Dear College Students: You Can Be a Contrarian Without Embracing Trump 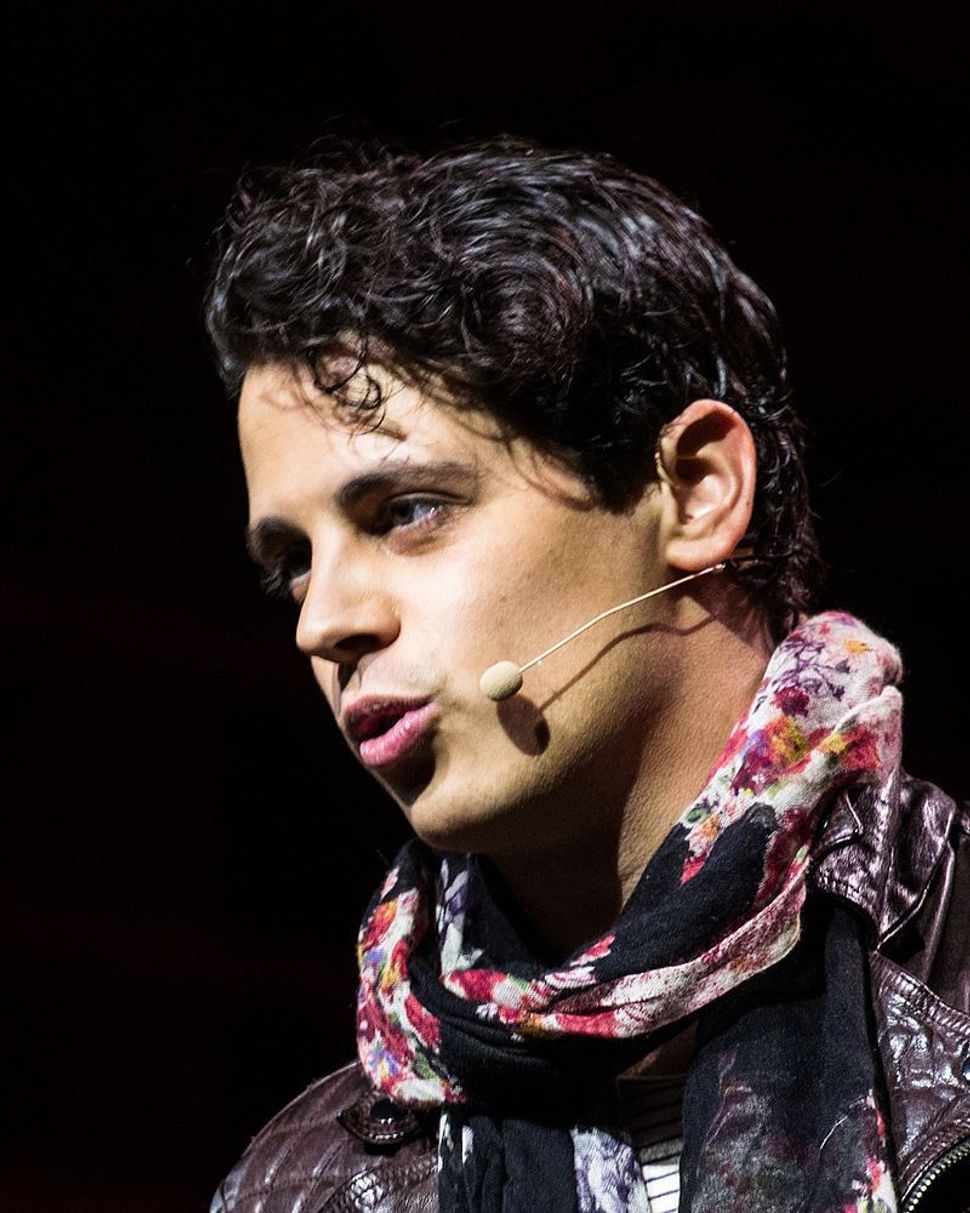 Milo Yiannopoulos, an editor for Breitbart News, was permanently banned from Twitter in July 2016. Image by Wikimedia

Good evening! In case any of this is starting to feel normal, here’s a real thing published by Steve Bannon’s funhouse mirror of a news site pic.twitter.com/ahHsrJ8pxZ

A Breitbart Milo Yiannopoulos post from 2015 is making the viral rounds, not least because (see above) the headline and accompanying image have outrage-bait written all over them. But the piece itself is — from the vantage point of a 2016 America where neo-Nazism is claiming its place in mainstream politics — fairly tepid stuff. Wrong, sure, and presented in a misogynist way, but not outside the realm of mainstream contrarian-right opinion. Here’s the provocateur having at it:

“Even women who graduate with good degrees in science subjects often don’t use them: they switch careers in their twenties, abandoning the hard sciences. In some cases, they simply drop out of the workforce altogether. This is a disaster for the men who missed out on places, and it’s a criminal waste of public funds. That’s why I think there ought to be a cap on the number of women enrolling in the sciences, maths, philosophy, engineering… and perhaps medicine and the law, too.”

In light of that excerpt, let me rephrase: This view is just a touch outside mainstream contrarian-right opinion, as it’s not just a call to eliminate gender-based affirmative action, but one to full-on start favoring men. But expressing contrarian views about the need for more women in STEM — that is, dismissing social factors in why there aren’t as many women as men in whichever field – has long been a thing, and hardly just on the extreme-right. My fellow over-30s may remember back in 2005 when Lawrence Summers, then president of Harvard, offered his opinion on the matter, blaming not life choices but genetic differences. (The there-was-more-nuance-to-it explanation.)

In any case, a decade has passed, and there’s now a Washington Post op-ed by Summers, attempting (as so many of us are!) to salvage liberalism in one form or another from a movement threatening to swoop all that is ‘anti-PC’ under the Trumpist banner:

“The fight for academic freedom and for ideological diversity on college campuses should and will go on. But given what opposition to ‘political correctness’ has licensed, it time to retire the term.”

While I’d be OK with this, I do think what’s needed — and it may have to come from those of us who remember 2005 like it was yesterday — is a reminder, specifically to college students, that you can be put off by (for lack of a better term) ‘political correctness’ and not support Trump. You can roll your eyes at certain left-wing excesses, or balk at professors assuming everyone in the class is a Democrat, and not give your go-ahead to a Muslim ban or a wall with Mexico. You can — really! — be a contrarian put off by Hillary Clinton and her celebrity surrogates and not join up with white nationalism. You can critique the left in a way that promotes freedom, rather than stifles it.

A suggestion: Read Andrew Sullivan — disclaimer, my former boss — on Trump, keeping in mind that this is not someone who’s been a cheerleader for hypersensitivity or (again, for lack of a better expression) ‘political correctness.’ You can be OK with offensiveness and not with Trump!

You can even — although I’d rather if you didn’t! and certainly wouldn’t agree with you! — hold forth on why actually it’s not a problem that there aren’t more women in STEM, without necessarily sliding full-on into Trumpism. All of this seems obvious to me, an old-millennial, but maybe not to those a big younger?

What I’m trying to figure out, then, is where Trumpism branched off from other forms of anti-PC. And I think it might be there, in that Milo post. What’s shocking isn’t the feather-ruffling (and just plain wrong) assertion that men somehow belong in certain fields more than women do. It’s the illiberal suggestion of a cap.

Dear College Students: You Can Be a Contrarian Without Embracing Trump