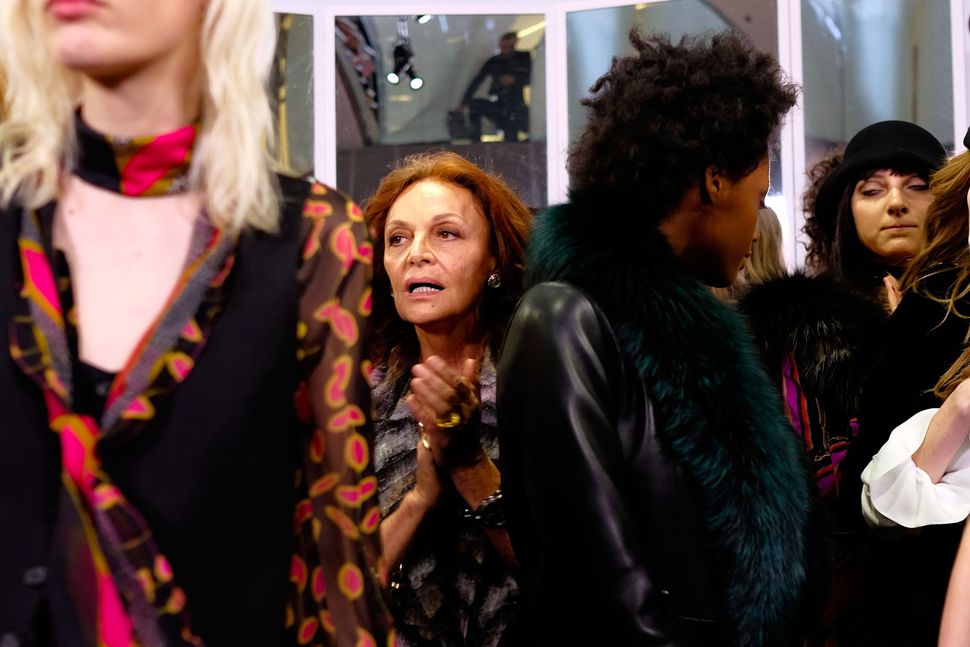 -Rachel Lubitz has a list of fashion designer who are OK with, ambivalent about, or against dressing Melania Trump. The Jewish designer (and Holocaust survivor’s daughter) Diane von Furstenberg, who at one point sold a “Melania” dress, is among the OK-with-it. Huh.

-Alanna Evans interviews author Summer Brennan, who (temporarily) dodged Twitter trolls by (temporarily) swapping out her own face for her brother’s as her Twitter avatar.