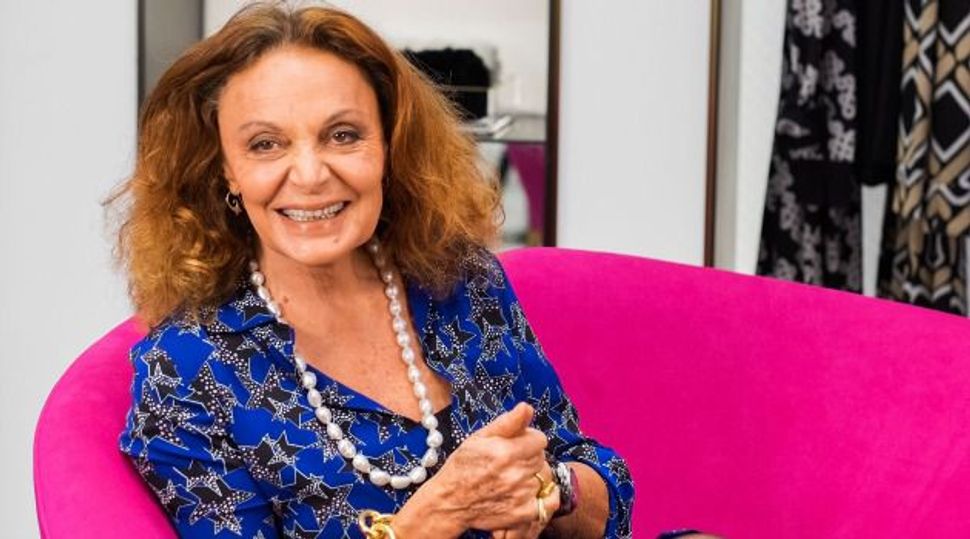 The world’s oldest ghetto is about to get a makeover.

Jewish-German designer Diane von Furstenberg is launching a $12 million initiative to restore the 500-year-old Venice Ghetto, i24 News reports. Von Furstenberg is spearheading the project, which would include rebuilding the neighborhood’s various synagogues, with real estate investor Joseph Sitt and other philanthropists contributing.

The ghetto was created in 1516 by the Doges of Venice as an alternative to expelling Jews from the city entirely. When the renovations are completed (reportedly in 2016, just in time for the 500th anniversary), the ghetto will become a UNESCO World Heritage Site.

“As much as this renovation is about preserving the past and the rich history of the Venetian and Jewish communities, today is about the future,” Von Furstenberg stated. “All of us are responsible for making sure that future generations – 500 years from today – have access to these stories of human culture and progress.”