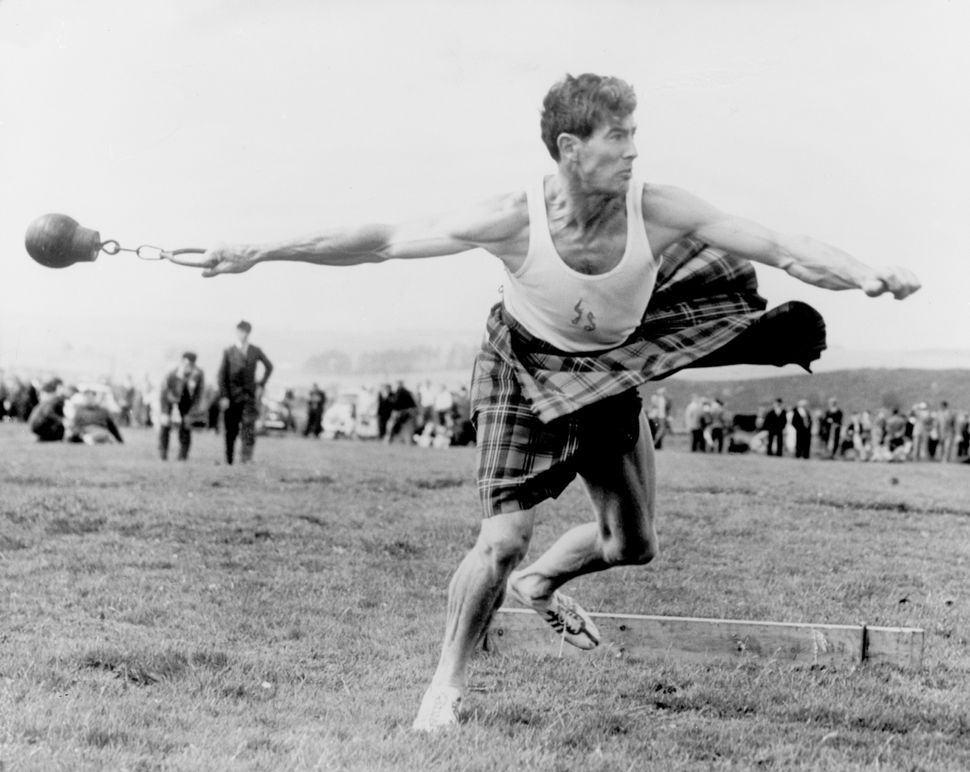 Man in revealing kilt. Probably too scandalous for the Knesset. Image by Getty Images

Remember last summer’s burkini ban in France, where police (!) in the South of France — as in, actual police, not fashion-police-y French beach-goers — demanded a woman take off a bathing suit a new law deemed too modest? (See Jane Eisner’s analysis.) Even more frighteningly (though neither is great…), in Mosul, Iraq, reports the New York Times, ISIS-enforced dress codes require women to cover every part of their bodies, a complicated procedure involving gloves and eye coverings. 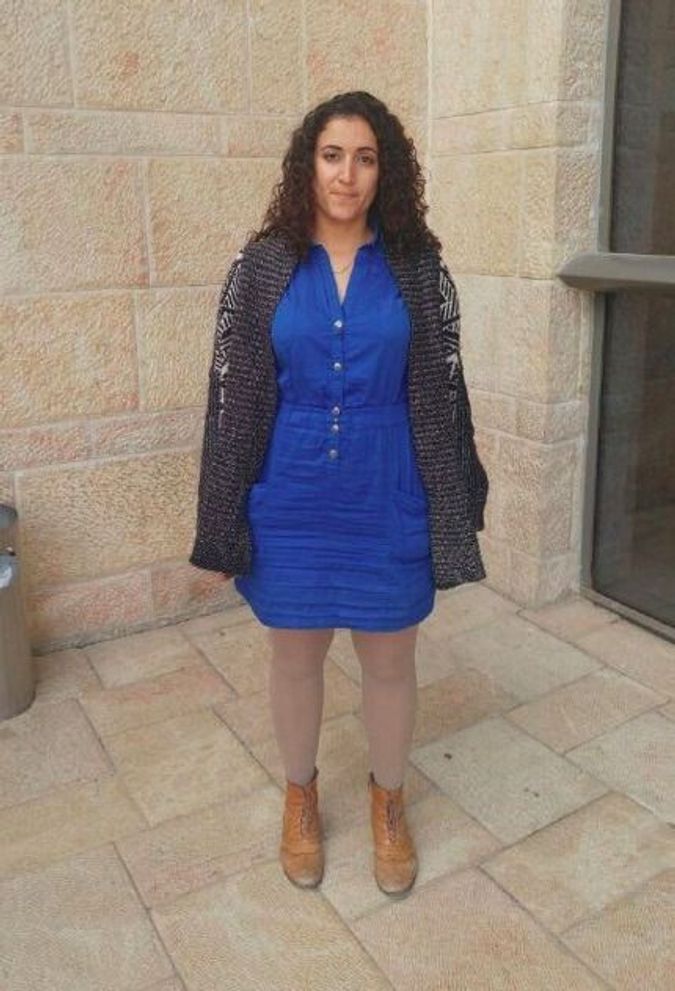 Which leads me to the latest in womenswear-policing: Marcy Oster reports that Knesset aide Shaked Hasson was examined and detained by a guard and other workers for violating new rules regarding skirt length.

A Facebook photo of the outfit in question reveals… nothing all that revealing. She’s in office-wear. I don’t have the cultural relativism in me that would be necessary to sort out how the outfit in question could be classified as a “short skirt”, in Israel or anywhere else. Yes, different locales have different dress codes, but it would seem a rule about workplace-appropriate attire wouldn’t entirely converge with one about what to wear at a particularly traditional house of worship. Or, rather, it sure says something when they do! Although I did notice that the Knesset website makes no mention of requiring head-coverings of male visitors, which suggests a touch of good old sexism under the cover of piety at stake.