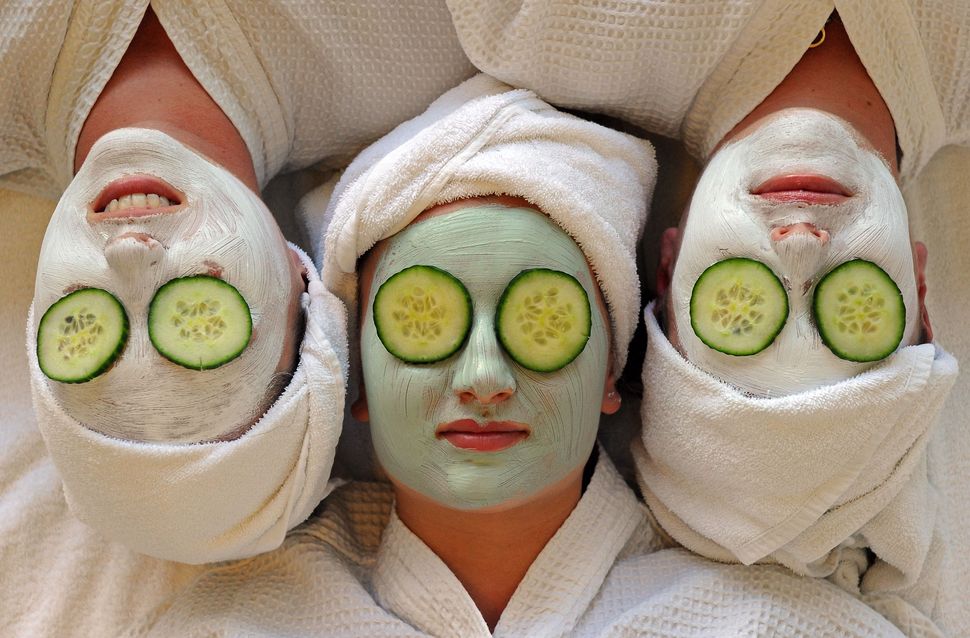 Self-care has an activist history. Image by Getty Images

-Marisa Meltzer explores “the difference between self-care and simply pampering.”

-Marianne Cooper ponders the cancellation of Good Girls Revolt argues that the “tendency for white men to disproportionately control editorial decision making — to use their particular experience and taste as a proxy for everyone else’s experience and taste — can have real consequences for brands and bottom lines.”

-Jacob T. Levy offers the best pushback yet against the notion still floating around that marginalized groups’ “identity politics” gave us Trump.

-Set aside a few hours for Ta-Nehisi Coates’s powerful essay, “My President Was Black.”