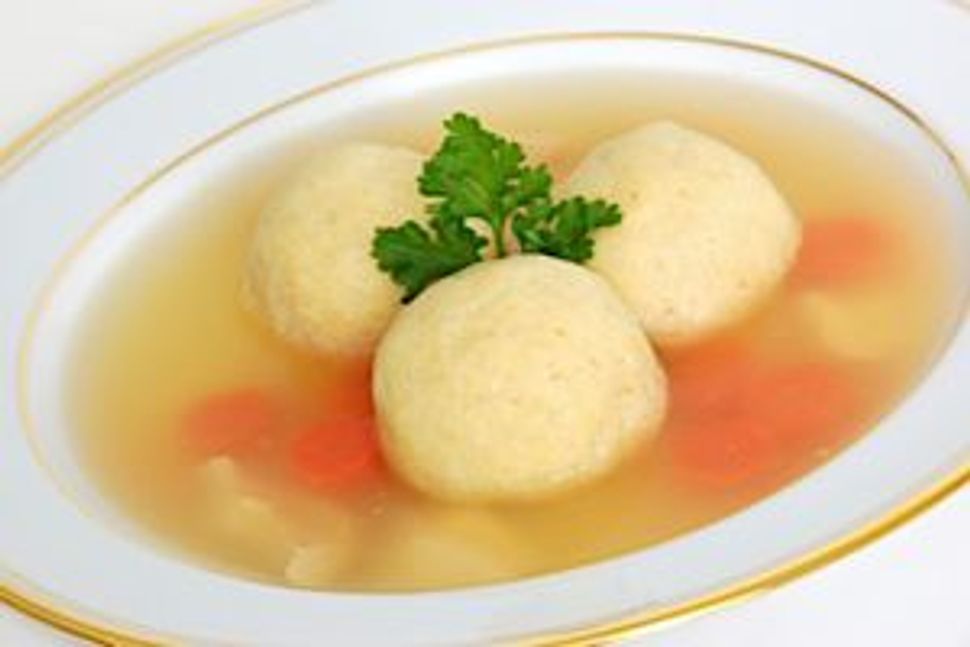 -The Matzoball, which I vaguely think I attended back in 1700 or so, with ancient Facebook photos to prove it, still exists, but in 2016 reads not as cheesy but as problematic, thanks in no small part to some butt-centric promotional materials.

-Ivanka Trump, noted non-peasant, evidently flies commercial. That’s not the story. The story is that a man — a Jewish man! — got kicked off that flight for giving her a piece of his mind. Rebecca Schoenkopf has some persuasive analysis.

-You really do need to read Maureen Dowd’s interview with André Leon Talley. Sample quote, from a Melania part: “‘She’s a nice person. I do not endorse Trumpism on any level. So why can’t one be positive and want her to shine? I mean, it’s good she cares about napkins, crystal, dinner plates with gilded edges to the point of over the top, and abundant flower arrangements.’”