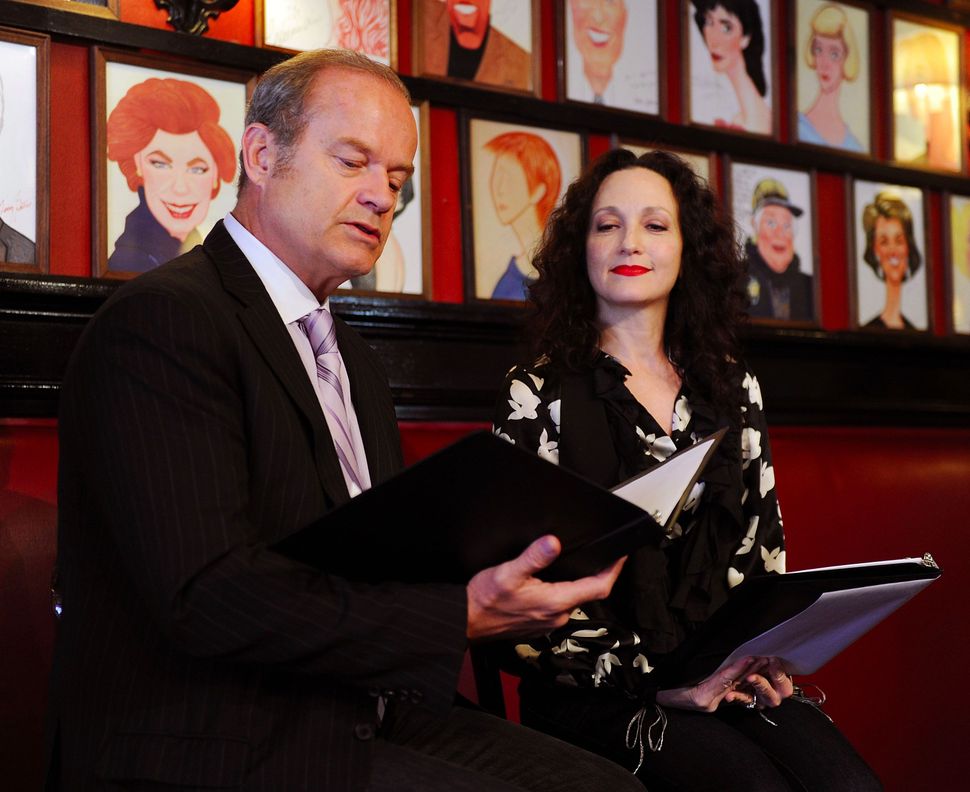 No, not that Lilith. Image by Getty Images

Feminist Jewish magazine Lilith just launched its sweeping coverage of Jewish women’s participation in the recent Women’s Marches. I’d especially like to direct Sisterhood readers to upcoming coverage of 18 different marches, and to a post already up, by Rabbi Alicia Magal, in Arizona. Let this be a gentle reminded that there are Jews, including politically engaged Jewish women, across America, and not just in the Zabars-Fairway corridor.

With all due respect to that corridor, and the many excellent cheeses available therein.