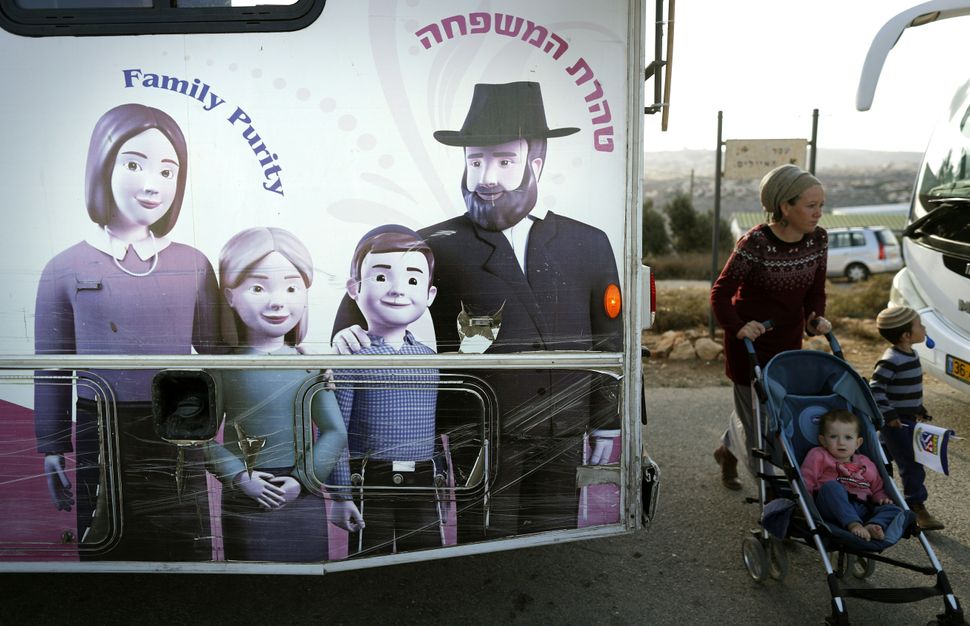 In the New Statesman, Etan Smallman reports on an tragic — and evidently unprecedented* — case in Manchester, England. A judge, Peter Jackson, ruled that a trans woman parent cannot see her five children because her estranged wife is part of the Haredi community there, and the family might be ostracized if a second mother, a transgender one at that, made an appearance:

“He said he had ‘reached the unwelcome conclusion that the likelihood of the children and their mother being marginalised or excluded by the ultra‐Orthodox community is so real, and the consequences so great, that this one factor, despite its many disadvantages, must prevail over the many advantages of contact.’”

Smallman gives examples suggesting the judge did not exactly pull these fears out of thin air, but argues that it’s “possible that the claims of ostracism were overblown.”

Smallman cuttingly — and accurately, in my view — refers to the decision as “heartening news for the leaders of insular communities looking to expel transgender or other ‘transgressive’ people – or better still, to deter them from ‘coming out’ in the first place.”

*”The father said last year that she was almost certainly the first transgender person to have left one of Britain’s Charedi communities [.]”