The Sinister History (and Present) of Intermarriage Politics 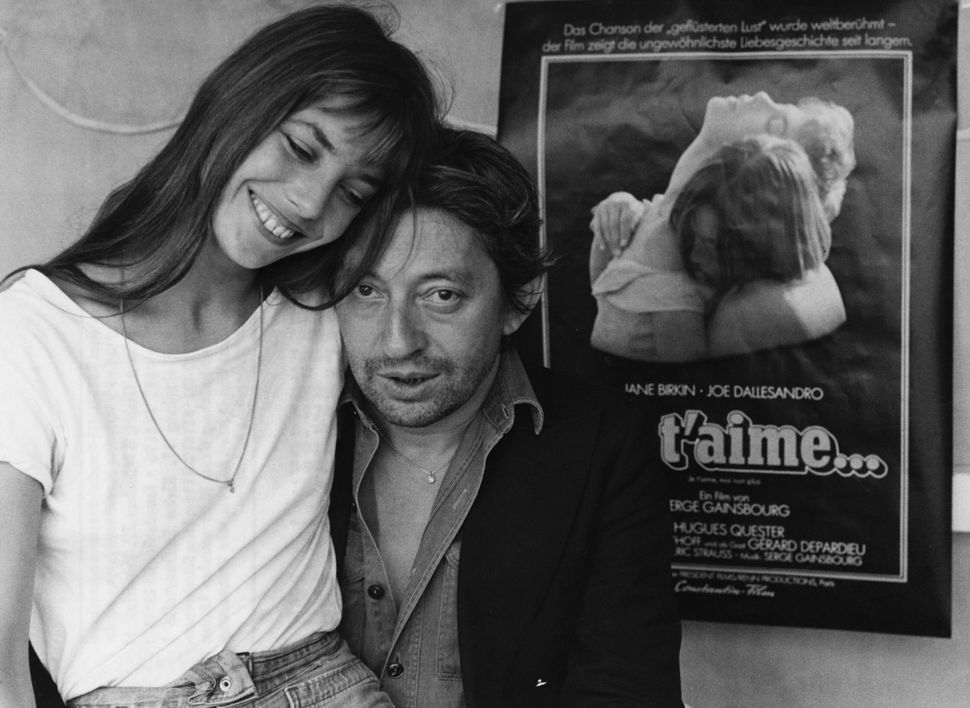 Lauren Michele Jackson’s excellent Buzzfeed story, “Why A New Mixed Race Generation Will Not Solve Racism,” makes the following case: “[C]ontrary to popular narratives, interracial heterosexual relationships and their result, multiracial children, are not the antithesis of white supremacy, but can be easily co-opted as the glittery mask behind which racism and antiblackness continue to thrive.” Jackson points both to interracial love stories promoted as anti-racist triumph, and to the preference, in advertising, for light-skinned or ethnically ambiguous people of color only.

While I learned a ton from Jackson’s piece, the themes themselves sounded familiar to me, because we’ve been there before. Well, not “we” exactly — I’m thinking about early 19th century France, which I can’t say I’ve experienced firsthand. Anyway, in that setting, there was this tremendous emphasis on solving the so-called Jewish question via intermarriage. French Revolutionaries, Napoleon Bonaparte, and other shall we say tastemakers of their time believed that if Jews could be persuaded (or ordered; oh, Napoleon) to marry out, all that pesky Jewishness would be eliminated from the French population. The hope wasn’t tan babies resembling North West, but rather white French Catholic babies whose Jewish ancestry would be, in time, forgotten. It was only later (and here I paraphrase my dissertation), in the late 19th century, that anti-Jewish sentiment came to be expressed in terms of preserving French white Christian ‘purity’ from Jewish ‘blood’.

It’s easy to think of anti-miscegenation laws as the racist or anti-Semitic approach. While politics along those lines are certainly bigoted, eliminationist pro-intermarriage politics can be, in their quiet way, just as cruel. Consider that French Jews were being chastised for in-marriage at a time when there were not a whole lot of French gentiles prepared to marry them. French Jews were set up to fail at assimilation, regardless of how any of them felt, personally, about marriage to non-Jews. (And then of course, by the time such marriages were more commonplace, anti-Semites had changed their tune.)

But most of all, consider what eliminationist means. Jackson spells out that “interracial relationships themselves are not under critique here,” and I’ll do the same in this post re: Jewish intermarriage. Individual Jews who fall in love with individual non-Jews aren’t (contrary to what some critics of intermarriage may say) plotting the extinction of the Jewish people. Eliminationism isn’t about everyone’s right to start a family with the consenting adult partner of their choice. It’s about treating certain physical features or religious practices as disfavored traits to be — see now why this is sinister? — bred out.

The Sinister History (and Present) of Intermarriage Politics