Oklahoma Legislator Accuses Women Of Thinking Our Bodies Are Our Bodies 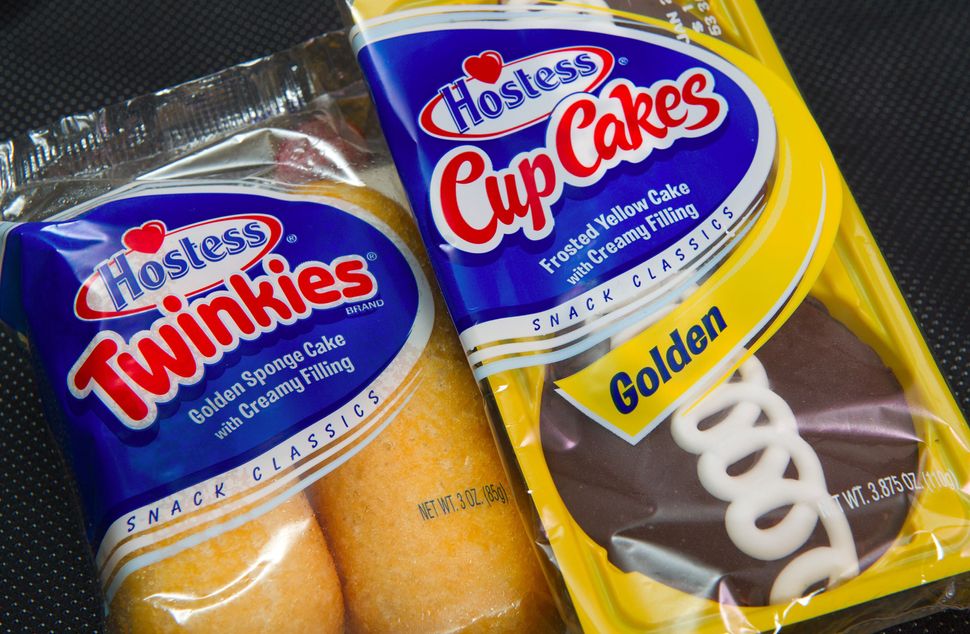 Oklahoma legislator Justin Humphrey is making the news rounds after telling the Intercept that pregnant women aren’t people but rather “hosts.” How progressive of Humphrey not to use ‘hostess’, or maybe this was about referring to women as non-human objects, which, in the English language, aren’t gendered? The question up for discussion in the Oklahoma legislature — whether a male partner can veto an abortion — lends support to that possibility.

Anyway, the part of his doozy of a quote that jumped out at me wasn’t the “host” bit, or not mainly. It was this: “‘I understand that they feel like that is their body,’ he said of women.”

Let’s just unpack that for a moment: Women feel that our bodies are… our bodies. And women are, in Humphrey’s estimation, mistaken in that assumption? It sort of seems as if, in an attempt at making an anti-abortion case, he landed on a rather foundational pro-choice argument.

Oklahoma Legislator Accuses Women Of Thinking Our Bodies Are Our Bodies