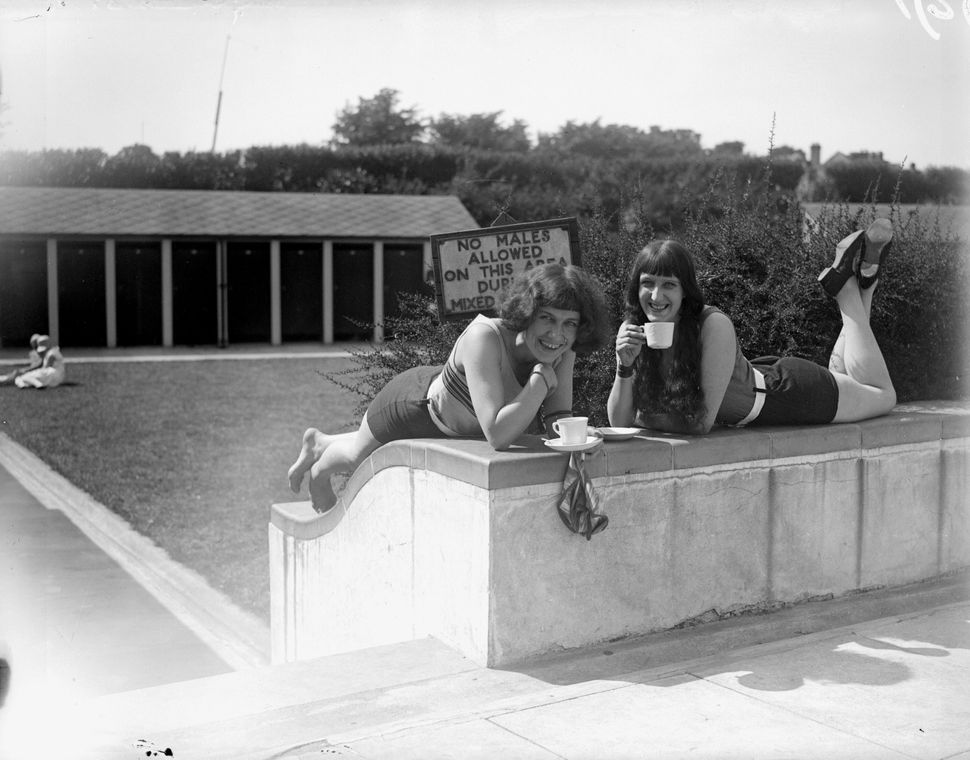 Since her move to La Crosse, Wisconsin over twenty years ago, attorney and community advocate Maureen Freedland has worked nonstop toward providing equal opportunity to people and their environments in this small town on the Mississippi River. I met Maureen during her first visit to La Crosse and, since then, we’ve become each other’s family for Jewish holiday gatherings. We sat down to chat over tea on a snowy January day.

Maureen would be the last to list her accomplishments, but very few women in the area, Jewish or not, have been showered with so many accolades in such a short amount of time. She was Wisconsin Pro Bono Lawyer of the Year and part of a YWCA Tribute to Outstanding Women. In the last few years she was honored with a local Martin Luther King Leadership Award and the Iverson Freking Ecumenical Recognition Award.

This daughter of Holocaust survivors grew up in New Orleans, aware of the injustices prompting the Civil Rights Movement. Her parents’ own persecution, she says, was “a driving force” in that awareness. They “were new and they were strangers and they had to find their way.” Through her parents, she learned of the discrimination and persecution among all peoples. “From an early age, I was aware of the shared history of Black people and Jews.” Both, she says, “quest for a good future.”

Maureen didn’t start out knowing her drive was guided by Jewish principles: “As I’ve gotten older, I done some reflecting and realize that what I instinctually learned or was taught was actually rooted in Judaism.” As her volunteerism evolved, so did her awareness of the link between community service and her religion. The wisdom of Rabbi Abraham Joshua Heschel resonates with her. “It makes so much sense,” she says, “that the spiritual dimension has to do with social action. You can find spiritual meaning by community service.”

Dr. Martin Luther King, whose ideas she strongly admires, instilled in her the idea of the Beloved Community, a place “where you share and you take care of each other.” Maureen pairs that with b’tzelem Elohim, the idea that we are all created in the image of G-d. “It’s an interdependence within the community,” creating equality among all peoples. It leads her to concentrate her work at a local level, where she hopes she can make the biggest difference, places where she “can meet people and know their needs.”

The ideals of tzedakah and tikkun olam make it easy for her to continue on a road of activism. In a town like La Crosse, with its few Jews, being a representative of her faith “weighs heavily on me.” It’s not unusual to meet people here who have never known a Jew on a personal level and Maureen looks toward these times as “an opportunity to forge deeper relationships built on trust and respect for our shared values even where we do not share the same religious beliefs.”

That local connection is where she feels she can make the biggest difference. “I can meet people and understand what the needs are. I work with people who have common interests and have common goals.”

As part of her focus on discrimination, Maureen and her husband, Bob, established two Shoah funds through the La Crosse Community Foundation for further study of the topic in public and private schools.

Today, much of Maureen’s focus is on her work with the Compassionate Community Faith Alliance (CCFA), a newly formed multi-faith group that creates awareness and action for displaced and marginalized people. Currently, CCFA addresses criminal justice, hunger, and immigration issues.

In an upside-down world, where neighbors split along political lines, it’s humbling to know there are women like Maureen, pouring heart and soul into make the world a better place to live.