After A Personal Struggle With Infertility, Rabbi Helps Other Jews In Same Situation 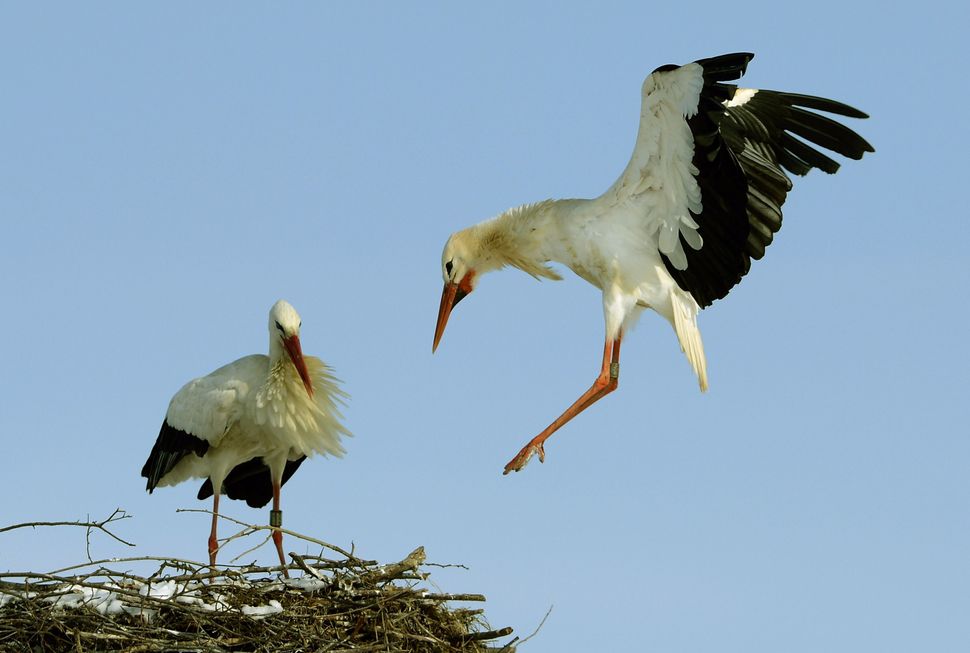 Infertility and its challenges can be hard and soul crushing. It can be a cycle of despair and hope, not to mention financially crushing. That’s why I formed Hasidah (Hebrew for stork) to provide support and financial assistance to Jewish couples in need.

I founded Hasidah after my own struggles. My husband and I went through most of the things that you read about and don’t want to imagine. Our longing for children was bottomless and had the ironic side effect of making it difficult for us to be around them. There were snide remarks about fifteen-year-olds who seemed to just pop out babies. Then there were the needles. I remember slipping into a bathroom at a party with my husband so he could give me yet another shot. It was a dark place.

But we were the lucky ones. For part of the time during treatments, my husband was a professor at a university that had full IVF benefits. This meant that for a couple of our IVF cycles, we had few out-of-pocket expenses. When we switched to a clinic in another state that didn’t take insurance, we were able to manage the huge costs.

Financial strain is one of the biggest challenges of IVF. While the average IVF cycle costs around $12,500, the actual out-of-pocket expense is closer to $24,000. Many couples undergoing fertility treatments go through extraordinary efforts to afford this chance (yes, chance – no guarantees), including taking on substantial debt. In my role at Hasidah, this hits me viscerally – the couple who moved in with their parents, the credit card debt, the mortgaged house. The fact is many Jewish singles and couples do not have babies because they cannot afford it.

It was during the fifth or sixth round that we promised to give back if we were successful. Hasidah is that promise realized. Jews are particularly prone to infertility — we are generally more educated, marry later, and are having babies later, which is linked to higher rates of infertility. However, infertility has been with us since Biblical times. The stories of Rachel and Hannah weeping with anguish to have children still play out today.

In my time at Hasidah, we have done great things. Hasidah has run multiple rounds of IVF funding, led training seminars for rabbis and rabbinical students, created a peer network for people providing fertility support, developed partnerships across the country to build awareness and provided support and referrals for many. But there are still great needs. Jewish institutions are not sensitive to issues of infertility. Most people experience these challenges alone. And for all the institutional calls to find new, innovative ways to reach out to the next generation and build a vibrant Jewish community, the funding for those experiencing fertility challenges is negligible.

In order to help, Hasidah is now running its fourth cycle of grants. Funding is available for people in the Jewish community nationwide who require IVF in order to have children and need financial assistance. The deadline for applications is Thursday, March 30 and the application can be found here.

We do not have unlimited resources, but we have to start somewhere. In a world where every Jewish young adult can go on Birthright, we don’t do enough for birthrate. We focus on outreach, yet miss the people right in front of us looking to build Jewish community. We spend so much keeping children engaged with Judaism, yet do not prioritize bringing more children in the world. It’s time for change.

Rabbi Idit Solomon is the founder and CEO of Hasidah. She resides with her husband and three (IVF) children in Berkeley, CA.

After A Personal Struggle With Infertility, Rabbi Helps Other Jews In Same Situation