A Fashion Blog For The Heel-Averse 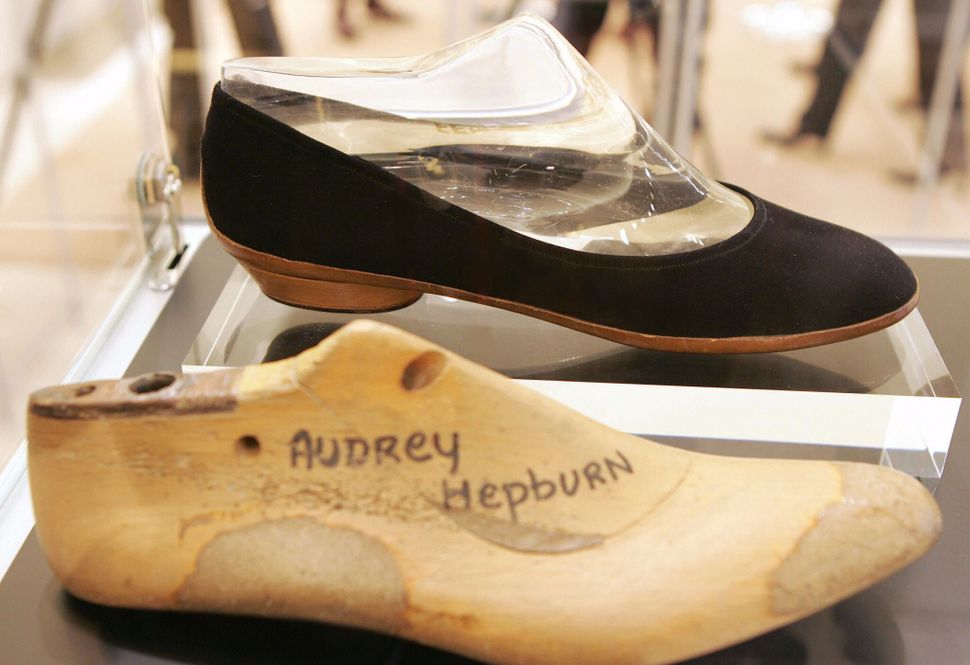 For that phase of my life extending roughly from the weekly bat mitzvah years (I went to a girls’ school) to early college, I would — in my vague recollection, at least — wear heels. Some of the time. As I got a bit older, and settled into my own personal style, I started to realize heels were not my thing. Or at least not often enough for me to stay capable of comfortably walking in them. But other shoes very much were, and still are, my thing! I’ve spent many an hour, online and off, looking at shoes! Just… not quite the shoes the expression ‘shoe-shopping’ generally evokes.

Which is why I can’t believe I only just learned about British shoe blog En Brogue, via a recent piece at The Pool by blogger and author Hannah Rochell, a fashion journalist. The site — subtitle: “Love fashion. Love shoes. Hate heels” — is quite the trove of shoespiration. It features shoes of a whole bunch of brands, in styles across the gender self-presentation spectrum. The most useful recent post makes the case that flat shoes work as office wear. Sound too staid for a fashion blog? Check out the post on — hear me out, they’re fabulous — vaguely aquatic-looking sequined Converse. Even with the seemingly restrictive all-flats rule, En Brogue really does seem to come up with the shoe for every occasion.

A Fashion Blog For The Heel-Averse