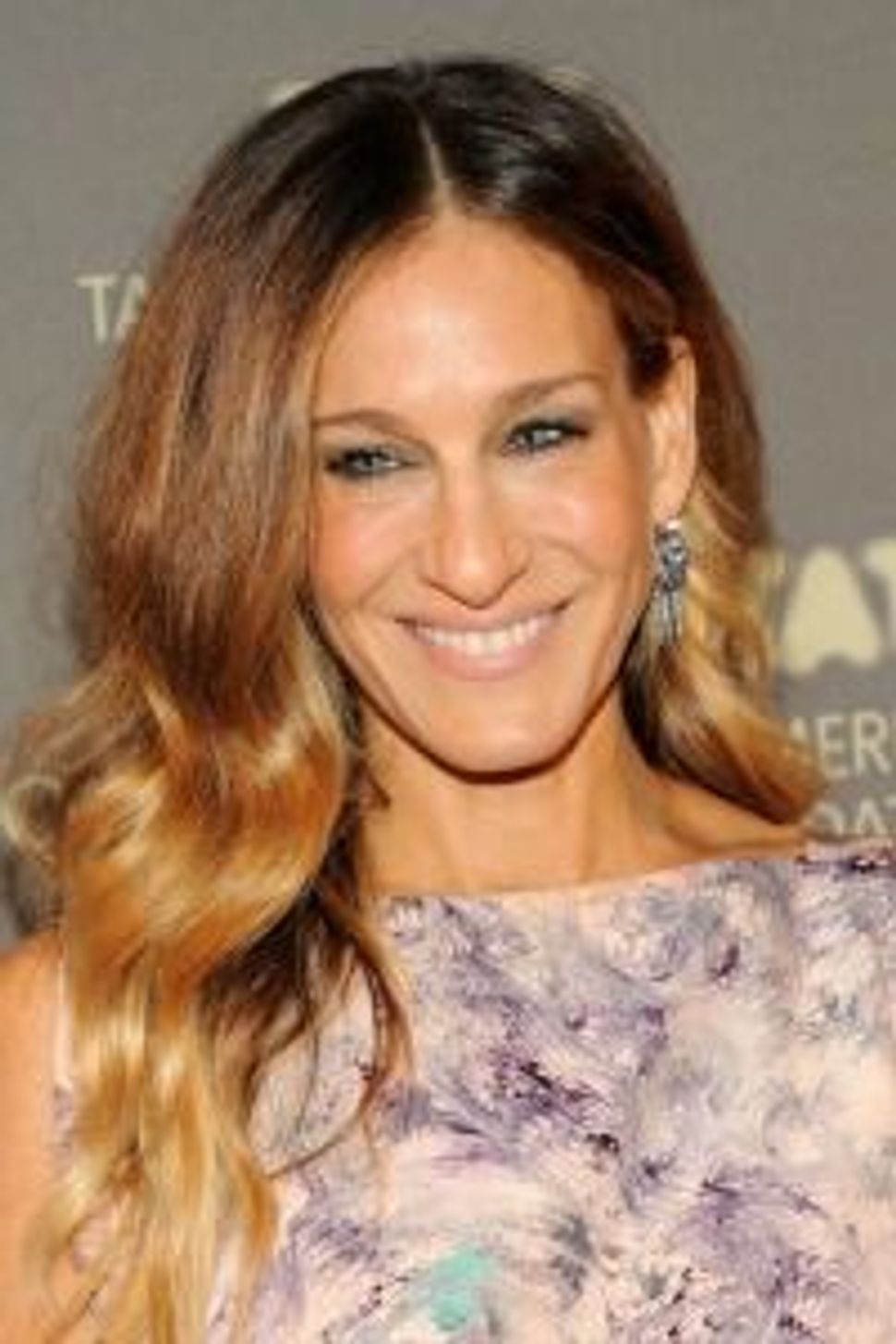 After wearing them day in and day out on “Sex and the City,” Sarah Jessica Parker has announced that she will be launching her own line of shoes. But not any shoes. In pure Carrie Bradshaw fashion, Parker will be teaming up with Manolo Blahnik CEO George Malkemus for the design.

For her brand, SJP, Parker will be sticking to the classics, taking inspiration from “great old-school labels like Charles Jourdan and Maud cassations,” she told Vogue. “We’re putting new colors together that people don’t typically do, just beautiful combinations that you wish existed in your closet,” she added. “And in terms of bags, thinking about that period of the seventies into the eighties, what those women were carrying, taking away the bells and the whistles and hardware and really making it about the bag.”

To her credit, Parker has always valued quality over aprice tag (remember her fight to wear a simple designer thrift shop suit to her wedding in the “Sex And the City” movie? — Sure, she ended up with a Vivienne Westwood gown, but that’s not the point…) “I grew up in a house where my mother had beautiful taste,” she added in the interview. “She had no financial means, but she did her best. She would go to church tag sales in wealthy neighbourhoods and find all the beautiful navy blue Vuitton suits that the families had grown out of and donated to the church. We were raised seeing a lot of beauty and understanding what a well-made dress was.”

But fear not, these will not be the kind of shoes that have you sticking your credit cards in the freezer. Pumps and flats will range from $200-$300 and bags will likely top at $700. What’s more, the products will be made either in Europe, or in New York City.

Parker knows what she’s doing. After all, she’s worn so many heels that her doctor recently warned her to stay away from them. And playing Carrie for six years gives her pretty solid street cred.

“Because I got to play that role, I wore a lot of shoes,” Parker concluded in Vogue, “and by default I learned an enormous amount. It’s hard to”—no pun intended—“walk away from that.”

If nothing else, George Malkemus probably knows what he’s doing.

The collection is set to hit Nordstrom’s in the fall.