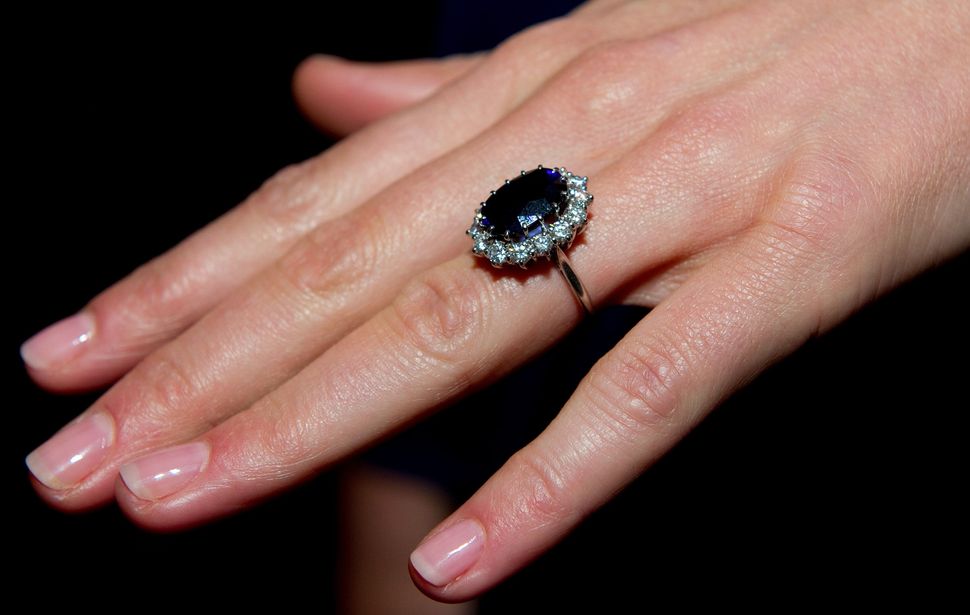 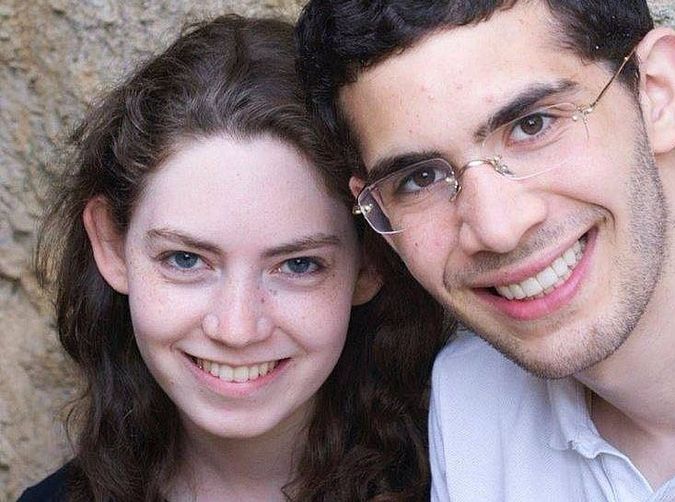 In a country with actual child marriage, it might seem as if a 23-year-old wearing an engagement ring would not cause any sort of controversy. And yet I can’t say I was all that surprised by Penina Krieger’s account of the negative, judgmental response she’s received, from people who think she’s basically a child bride. Which, to be clear, a 23-year-old bride is not.

What’s so interesting about Krieger’s essay is that she isn’t just facing the pressures of mainstream, secular society, where she’s deemed too young to wed:

When I go home to the Orthodox Jewish community in suburban Philadelphia where I was raised, I also am judged about my relationship, but in a different way. In my community, more than half of my high school graduating class has already married, and many have children. “It’s so nice he finally committed,” a close family friend consoled me.

Even if Krieger had somehow managed to get engaged at the precise moment when some in her life thought was appropriate, she’d still have disappointed others. Why? Because women’s lives are held up as matters for public discussion:

Elizabeth Yuko, a bioethicist and writer specializing in reproductive and sexual health ethics, said she is not surprised at the reactions to my engagement ring. Women, she said, often have to defend their choices and are treated as if they haven’t given careful consideration to their life decisions. “It’s part of not trusting women,” she said.

Yuko goes on to tell Krieger “that it would be the same if I chose to marry at an older age or not to marry at all.”

Indeed, that’s how it goes for women. Either society deems us too young to settle down or so ancient that we must marry the first person, house plant, that comes along, regardless of our desire to pair off. There’s no age at which a woman can just be.