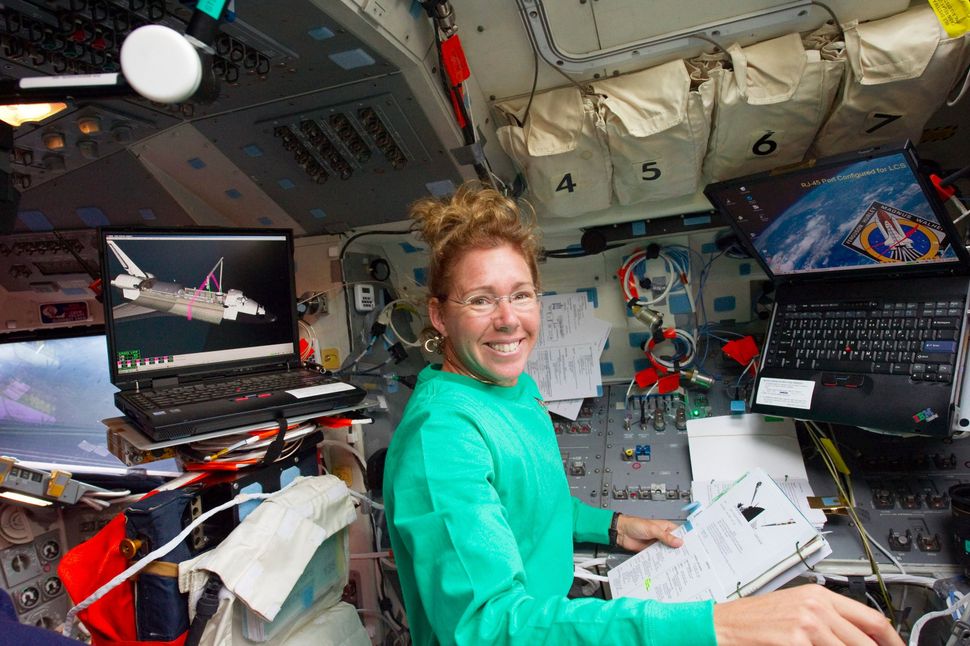 It started like this: Arizona State University professor named Katie Hinde tweeted the following: “Did I just take a bunch of NASA tank tops from the boys section & put them in the girls section? Yes. Yes I did.” She included photographic evidence of the same, at what was probably a Target. The idea being, if NASA shirts are only in the boys’ section, STEM careers will continue to be treated as an option only for boys. Subtle cues along those lines could well prevent women from entering such professions.

A heartwarming story of grassroots feminism, one might think. And many did, going by Twitter responses, think this. Others had a very different take. Some called the move “white feminism,” pointing out that moving stuff around in a big-box store gives more work to retail workers, who aren’t particularly well-compensated. Maybe feminism should be more concerned with struggling retail workers, and not adding more work to their pile, just to make a mediagenic statement about one of the less dire manifestations of sexism. A good point!

But as Jillian Keenan pointed out it’s hard to engage in non-violent protest without inconveniencing workers. Also a good point!

Everyone on this planet (and maybe some others) has, by now, weighed in, including at least one former retail worker who does not think a woman moving a few shirts around to make a point is, in fact, the height of neoliberal exploitation. A (former?) bookstore employee concurs.

Oh, and Target itself intervened, pointing out that it does in fact sell NASA shirts for girls. In the girls’ department.

If there’s a bigger takeaway here, it’s that there’s no easy answer to how to engage in inclusive feminism. Trying to get it right means setting yourself up for the possibility of learning you may have gotten it wrong.