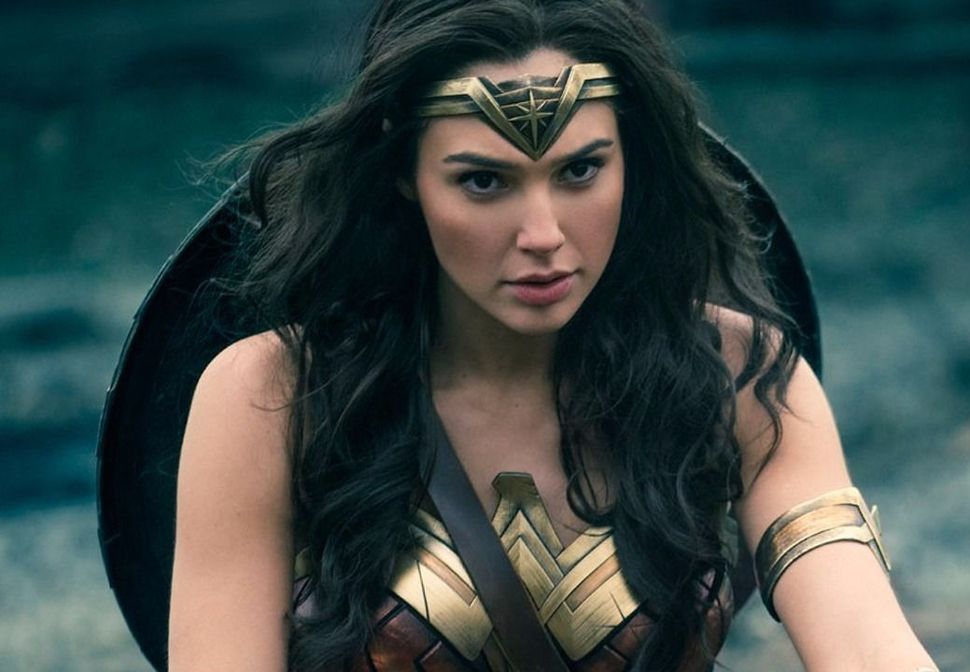 As an Ashkenazi Jewish journalist from New York, I haven’t lacked representation in American media. But I’ve never identified as much with any of Hollywood’s portrayals of Jewish women quite the way I felt a strong sense of kinship with Gal Gadot’s “Wonder Woman.”

Whatever you think about the film, the discussion about representation, and the discourse about Jewish identity that grew out of it, was very important. But this discourse ignored that many Jewish women, particularly Ashkenazi Jewish women, saw ourselves in Diana’s actress. The conversation barely touched on the idea that there may be women who find solace in Gadot’s warrior because of the very racial quandary that had spurred the debate.

Gal Gadot is as white, as I am. That level of whiteness is (sometimes) disputed as Ashkenazi Jews have, at least in recent American history, become the Schrodinger’s cat of racism. Which was why when someone erroneously claimed that Gadot is a person of color, it raised a lot of hackles, particularly because Wonder Woman had no lead characters of color.

But with each think-piece on the topic, it seemed like one very vital bit of information was never touched on: Gal Gadot may not be everybody’s “Wonder Woman,” but she sure as hell is mine.

Gadot isn’t just another white woman on screen, and it’s dismissive to say so. We wouldn’t be having debates about Ashkenazi heritage in 2017 if that were true. Gadot (and myself) are privileged in this day and age based on the color of our skin. But that doesn’t mean that we don’t have the result of thousand of years of racism raging through our bloodstreams, and minds, filled with suffering and not being allowed to participate in mainstream society. 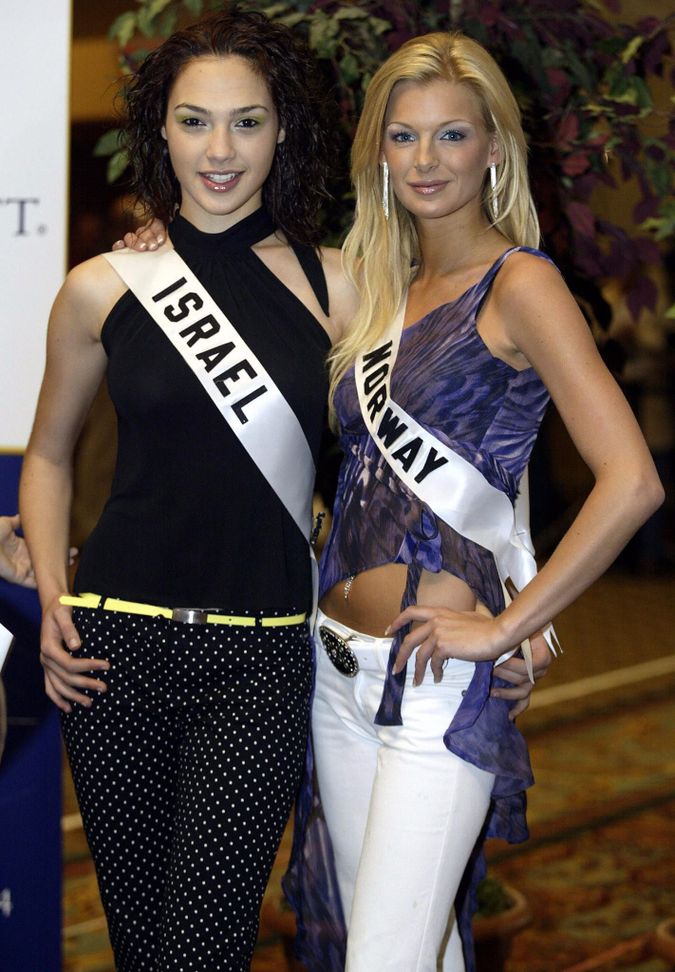 Judaism isn’t only about the present and the future; so much of Ashkenazi Jewish identity is based on a shared ethno-religious past. So of course I had schepped with nachas (to quote my Baba) when a Jewish woman with my background was chosen to portray one of the most iconic figures in all of pop culture.

That is why I cried the first time I watched a trailer for “Wonder Woman” and heard Gadot’s Israeli-accented English. Here was a real-life kick-ass Jew —Gadot served as a combat trainer in the IDF while fulfilling her national service — playing a kick-ass superheroine. And she looked a lot like, well, my sister.

For the first time that I can recall, I was watching a visibly Jewish woman, speaking with an accent audibly tinged with Hebrew, aka the sound of Judaism for thousands of years, depicting a warrior who fights not just for herself, but for the greater good. It didn’t matter that Gadot was playing a fictional demigoddess built on Greek mythology. Every time I looked at her, every time she spoke, the thought, “Wonder Woman is Jewish!” raced through my mind.

After seeing the movie, I read the Times of Israel review by Jordan Hoffman and it helped explain my odd attachment to “Wonder Woman” as a Jewish feminist symbol: Diana’s actions were propelled by a desire to make the world a better place. Or, as it’s known in Judaism, tikkun olam, the idea of fixing the world by doing good. So I fell in love with Gadot’s Diana all over again. Not only because she was portrayed by an actual Jewish woman overflowing with female empowerment in a way that Jewish women rarely, if ever, are allowed to be seen in film or TV — we’re more often Holocaust victims or anxious New Yorkers — but also because she was motivated by something that looks a lot like a tenet of Jewish philosophy.

To put it lightly, seeing Gal Gadot, a Jewish woman with an accent that screams “SHALOM,” be allowed to Exist and Fight, was one of the most impactful moments of my life.

“Wonder Woman” wasn’t perfect. Diana wasn’t the feminist icon every woman around the world needed. But Gal was the Diana that I, as an Ashkenazi Jewish woman, have waited my whole life for and I wasn’t disappointed.

Tamar Herman is a NYC-based pop culture writer who has work featured in Billboard, NBC News, the Village Voice, and numerous other outlets. Follow her on Twitter, @TamarWrites