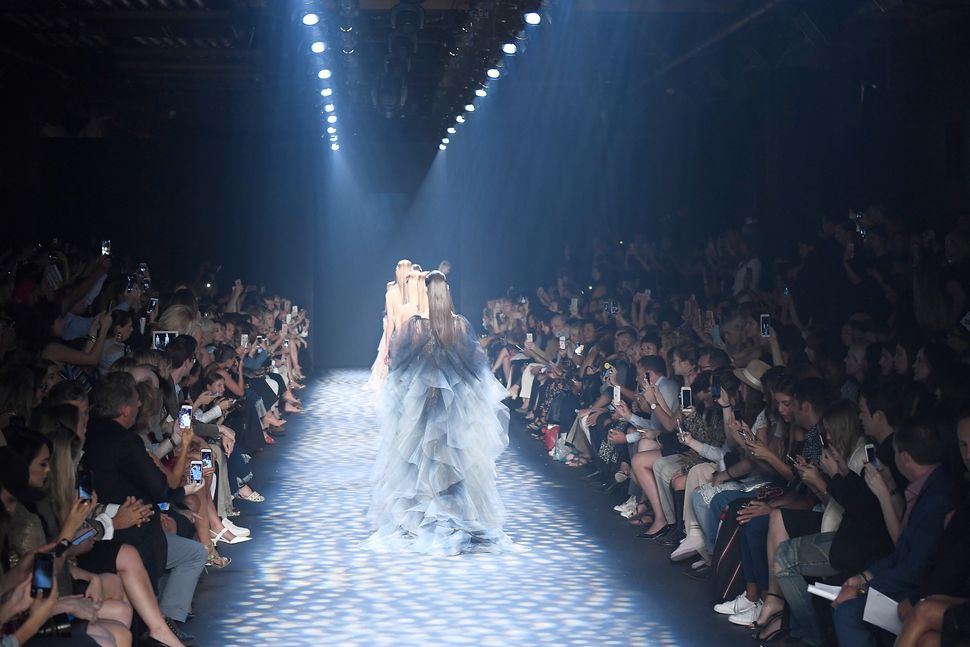 Labor Day weekend is over, the air has not yet crisped and the last vestiges of summer desperately claws on, screaming hot air as it takes its last dying breath.

In other words, it’s New York Fashion Week. When hordes of stylish men and women from around the world will descend on these asphalt streets, clacking their way from show to show in a whirlwind of extravagant clothes and parties.

Fashion, like Hollywood, has always had a deeply Jewish DNA.

When Jewish immigrants arrived on America’s shores, many entered the garment industry, helping found New York’s famous Garment District. So it’s not surprising that there are so many prominent Jewish fashion designers, many of whom are showing their collections at New York Fashion Week, starting Thursday, September 7.

But not every Jewish designer or brand is producing the best fashion. Ralph Lauren and Marc Jacobs, each a classic in their own way (Ralph for Americana and Marc for eccentric styles), haven’t really produced the trendiest looks of late. So here is a round-up of the must-see fashion-insider-y Jewish fashion brands on the NYFW calendar. Invite lost in the mail? Watch the livestream here. 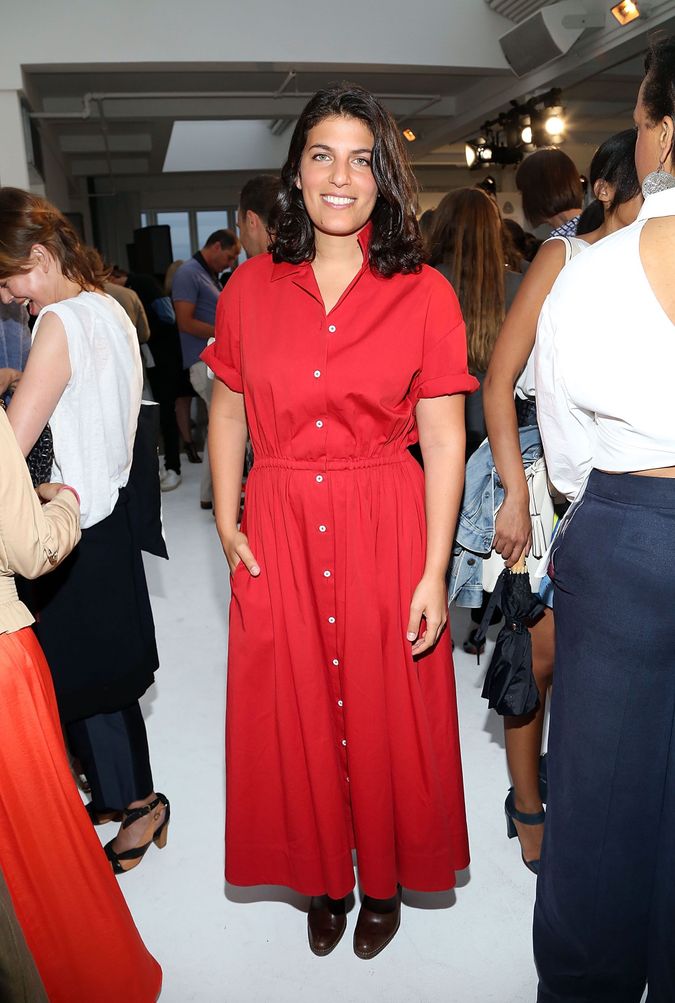 Rosie Assoulin is a relatively new brand, with the first collection, Resort 2014, presented in 2013. Known for friendship with Man Repeller’s Leandra Medine (their friendship began before her line even debuted) as much as for her innovative fashion line of unconventional yet pragmatic clothes, Assoulin’s presentation is on every fashion editor’s must-go-to list.

Rosie Assoulin’s presentation will be on Monday, September 11 at 11 a.m. 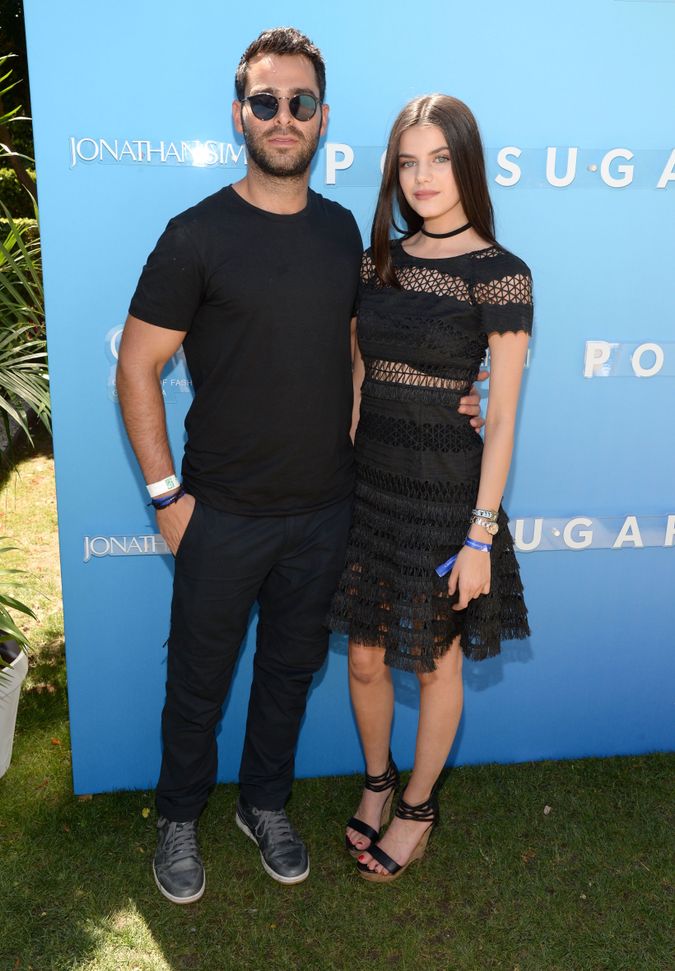 Established in 2010, Jonathan Simkhai started as a classic contemporary womenswear brand. The New York-native only started showing at New York Fashion Week in 2015 — right before Simkhai won that year’s CFDA/Vogue Fashion Fund, thus propelling him into fashion’s stratosphere and becoming an It-designer; his penchant for feminine design with a masculine edge soon made him a favorite of fashion insiders and celebrities like Gigi Hadid and Michelle Obama.

Jonathan Simkhai’s show will be on Saturday, September 9 at 5 p.m. 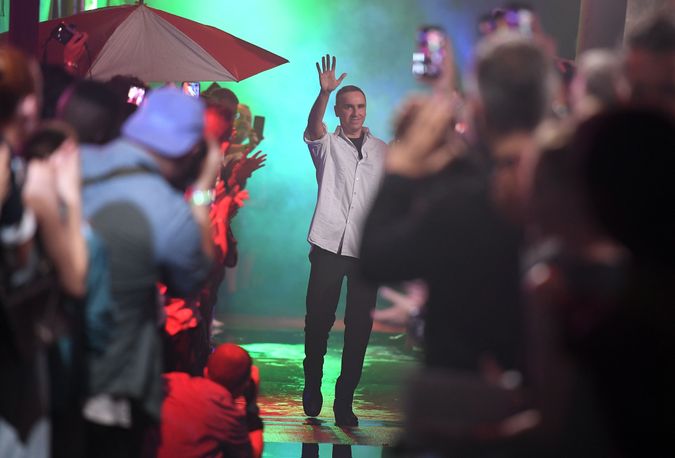 Calvin Klein had been on a bit of a downward slump, until the Belgian darling of the fashion world, Raf Simons (formerly of Dior), was named Chief Creative Officer last August. After debuting his collection of minimalist clothes with an ironic twist in February to much fanfare and critical praise, Simons has re-established Calvin Klein as an It-Americana brand.

Raf Simons’ Calvin Klein show will be on Thursday, September 7 at 8 p.m. 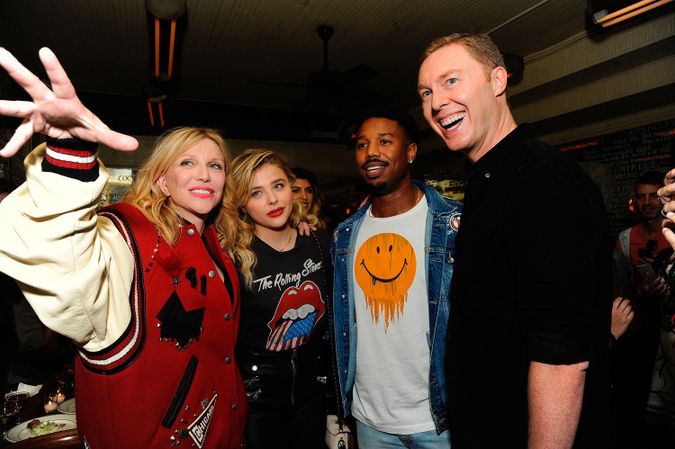 Founded by Miles Cahn, the son of Russian Jewish immigrants, Coach has long been an American staple. In what used to be a storied, if boring brand known for its sensible bags, Coach has undergone a bit of a revival of late, especially with the arrival of (non-Jewish) creative director Stuart Vevers. Vevers has infused the brand with an injection of cool and even some irreverent fun, and this season’s show is sure to be a not-to-be-missed spectacle.

Stuart Vevers’ Coach show will be on Tuesday, September 12 at 2 p.m.