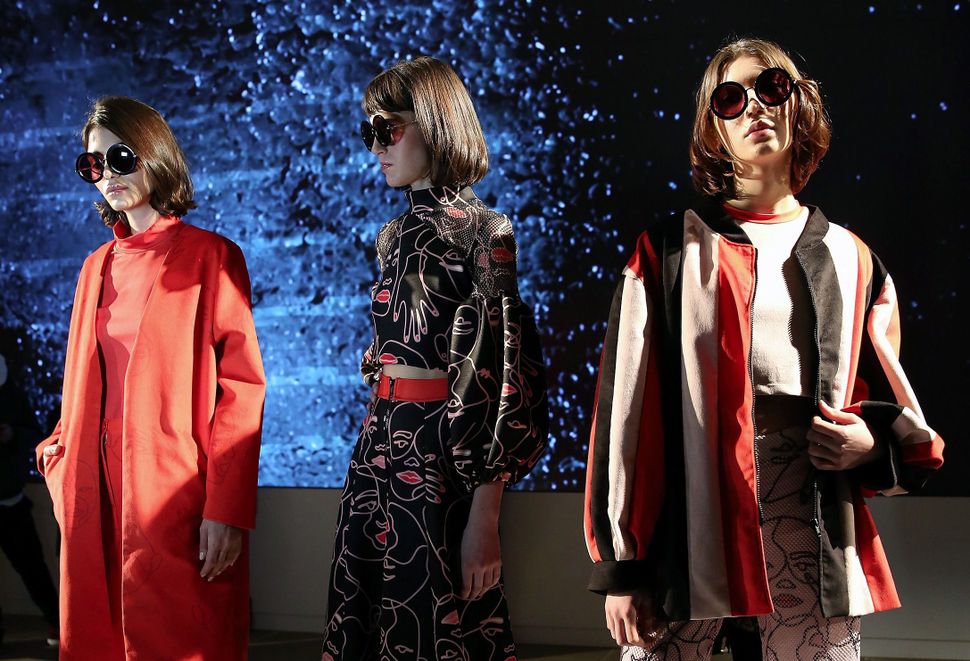 A blizzard may be taking NYC by storm, but the city’s hottest fashionistas are schlepping through the sleet and snow (in their finest fur and shoes your bubbe probably wouldn’t approve of) for New York Fashion Week, which started today and continues through next Thursday, February 15.

Since 1993, NYFW has been held annually in February and September, allowing international fashion houses to showcase new collections. It’s a massive week for for fashion designers and consumers alike.

Though most of the shows aren’t open to the public (see which ones are here), you can fangirl from afar, in real time, over these Jewish designers and their new collections (and watch a live stream of all shows here). 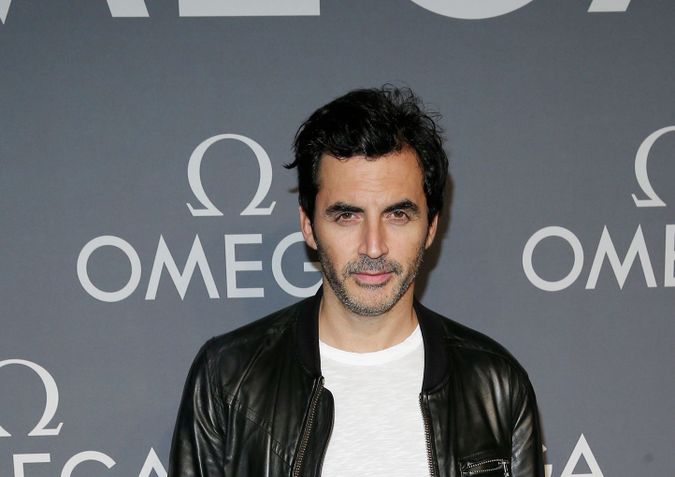 This NYC based designer was born in Israel to a French-Moroccan family. He’s known for his “high quality fabrics” and “structured, ultra-feminine, modern siouettes.” Check out his African-inspired Ready-to-Wear Spring collection here. 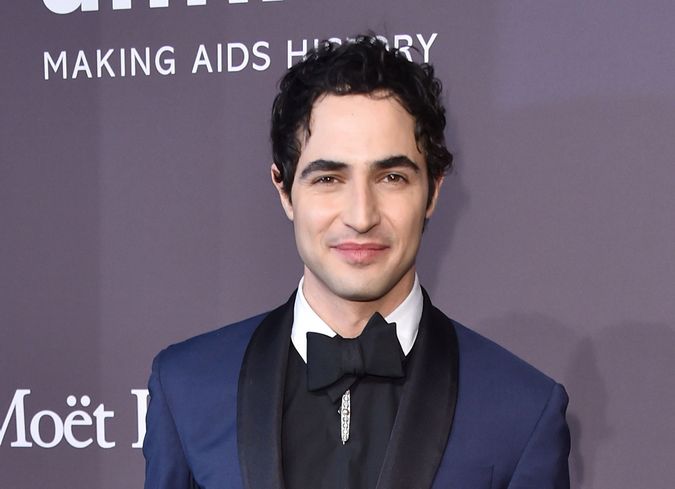 Born and raised in SoHo, Posen used to steal yarmulkes from his grandparents’ synagogue to make dresses for his dolls. He’s also in the process of redesigning the uniforms for all 60,000+ Delta Airlines employees. 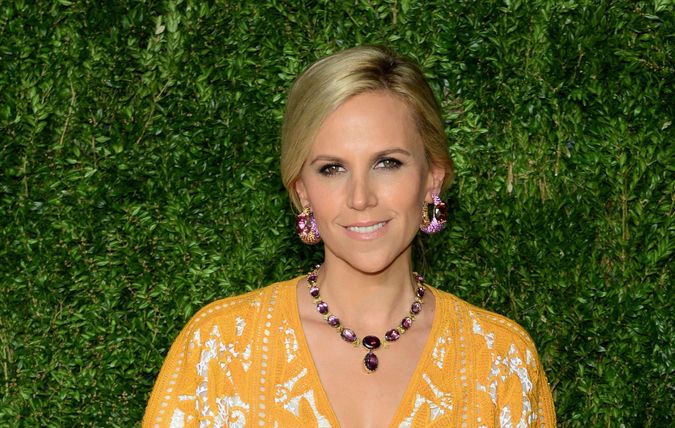 Burch’s preppy meets bohemian vibe was called “the next big thing in fashion” by none other than Oprah Winfrey in April 2005, and the brand has since opened 180 stores worldwide. 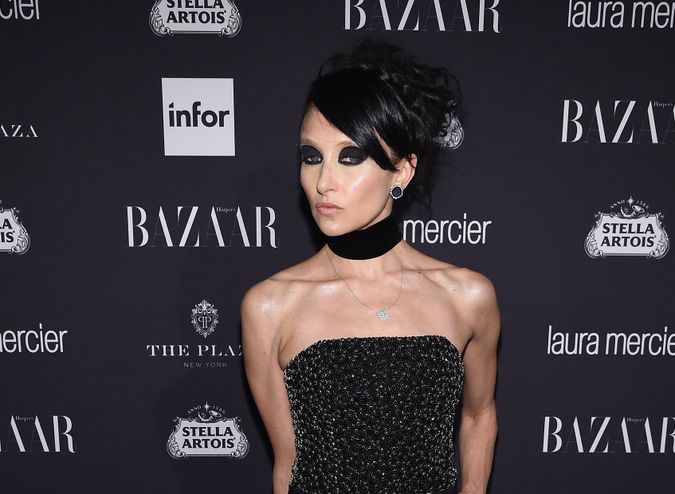 In 2002, designer Stacey Bendet Eisner created Alice + Olivia with a classmate from The University of Pennsylvania. 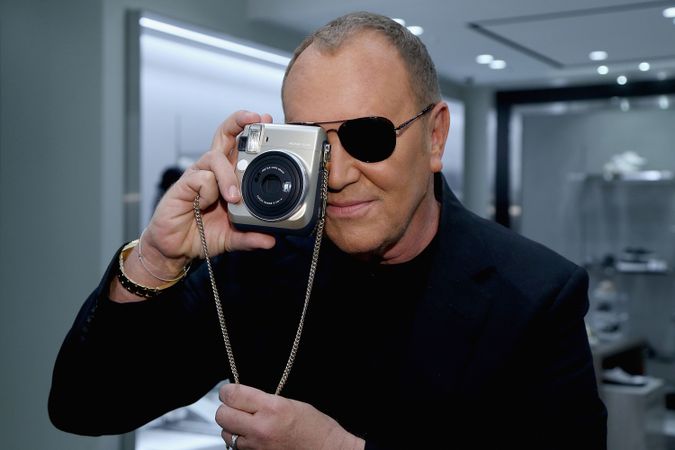 Kors, the son of a former model, has been designing and selling clothes since he was a teenager. He’s served as a judge on Project Runway and designed the dress Michelle Obama wore in her first term official portrait. 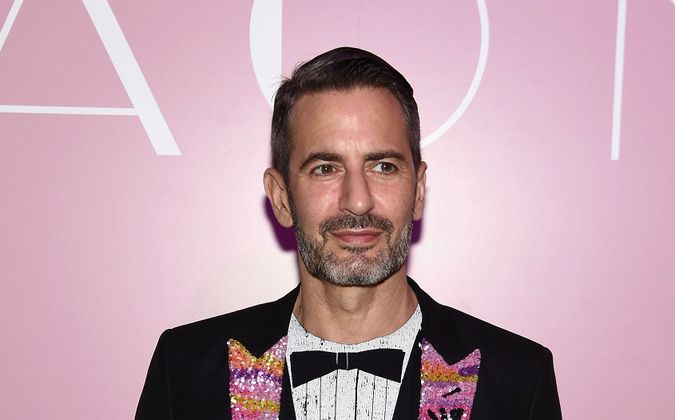 Jacobs served as the creative director for Louis Vuitton from 1997 to 2014 and was named 14th on the list of “Most Powerful Gay Men And Women in America” by Out magazine in 2012.