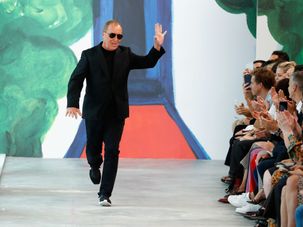 Just a few weeks ago at NYFW, Michael Kors’ showcased a collection full of tropical prints and leisurely silhouettes. The models who walked the runway in the Jewish fashion designer’s latest summertime assemblage looked like they were vacationing out in Bora Bora. 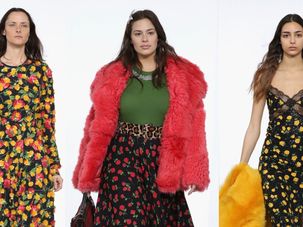 It was a love letter to all the women with personal style; unfortunately, he couldn’t capture that spirit. 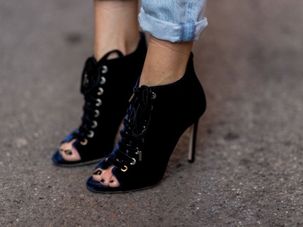 Jewish designer Michael Kors is stepping it up in style. 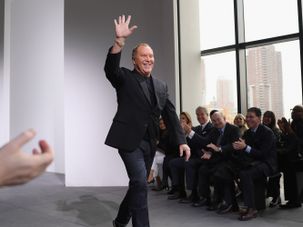 The fashion designer stared in dumbfounded silence as the shrieking protestors surrounded him onstage. 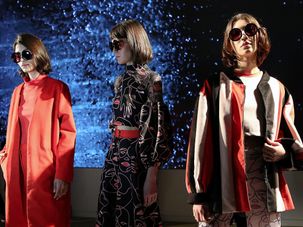 When and how to watch the 6 Jewish designers showcasing new collections at NYFW. 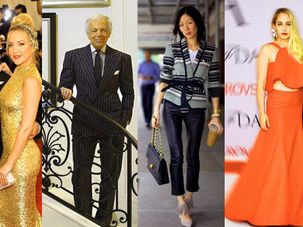 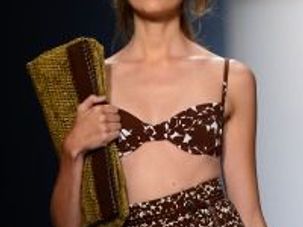 Jewish designers from the celebrity world put modern touches to classics on the runways on Wednesday as New York Fashion Week draws to a close. 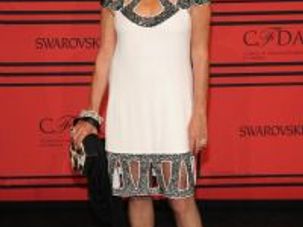 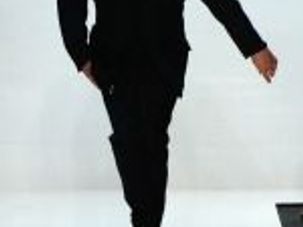 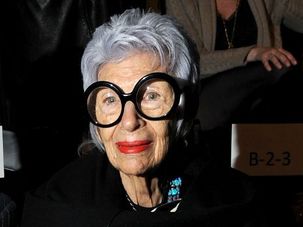