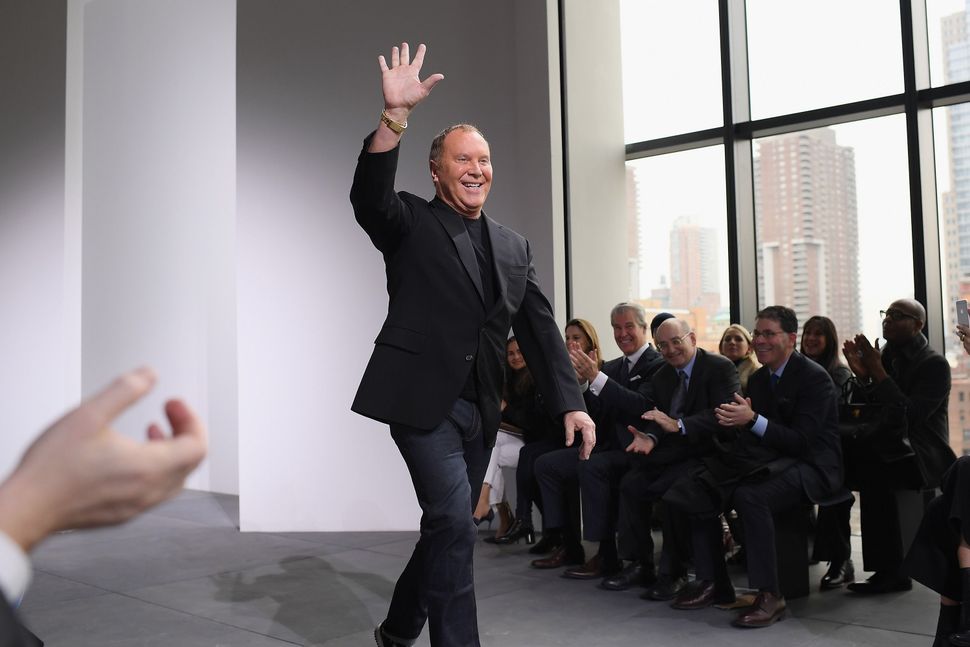 A lot of people are angry about a lot of things in this world but perhaps no one group expresses that rage with more blood-chilling vehemence than animal-rights activists.

What is it that makes an organized group of vegans so positively terrifying? Just ask Michael Kors. He was the subject of their unhinged vitriol during a chat about fashion with Alina Cho at The Metropolitan Museum of Art Wednesday night. The talk had only just begun when several individuals emerged from the audience to rush the stage with signs depicting graphic animal sacrifice.

The sound of protestors mimicking rabid flying squirrels echoed throughout the Grace Rainey Rogers Auditorium as a man with a megaphone announced to the crowd that, “Michael Kors is responsible for the deaths of countless innocent animals.”

“You should be ashamed of yourself,” said Megaphone Dude as the protestors climbed up on stage to surround the dumbstruck fashion designer. Remarkably, save for a small woman in a dress whose official job description probably did not include “keep Michael Kors from paying in blood for his classic fox fur slips”, there was no security presence to be found. For what looked like several minutes, the protestors were able to surround Kors, coming within an inch of his face at times.

When security finally did arrive and usher the protestors out of the auditorium, Kors turned to the crowd and said, “Fashion isn’t for sissies.”

That may be true but neither, apparently, is animal rights activism.

You can watch the full video on TMZ