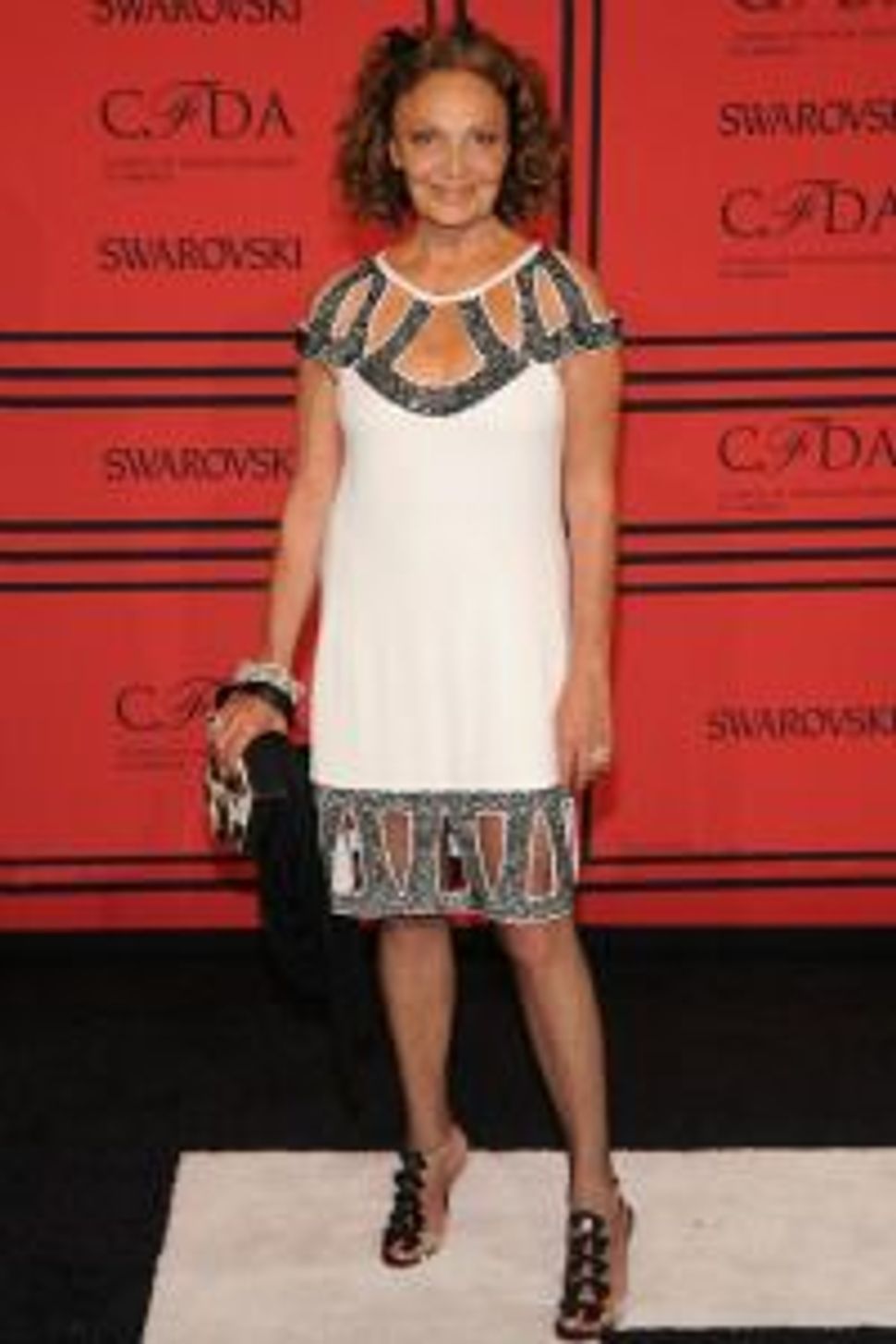 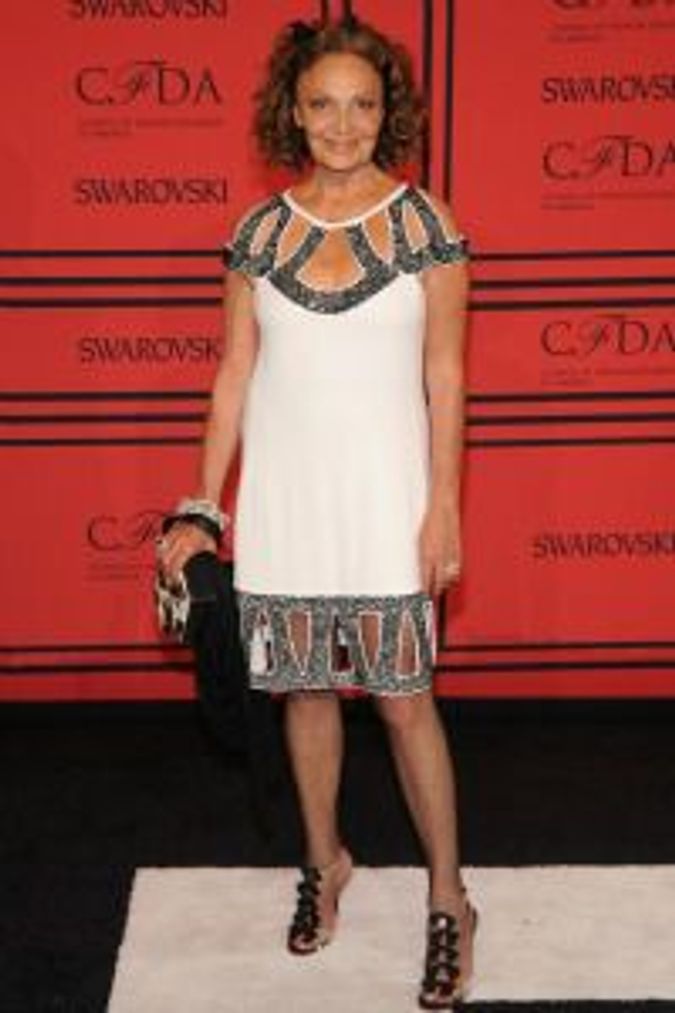 The stars were out in full glamazon attire last night for the 2013 CFDA Awards.

But as always, Hillary Clinton upstaged everyone with a cleverly placed quip. Presenting the first award of the night — as one must when dashing off to Henry Kissinger’s 90th birthday party — she recalled the first time she met Oscar de la Renta in 1993. “I was then, as I am now, such a fashion icon,” she laughed.