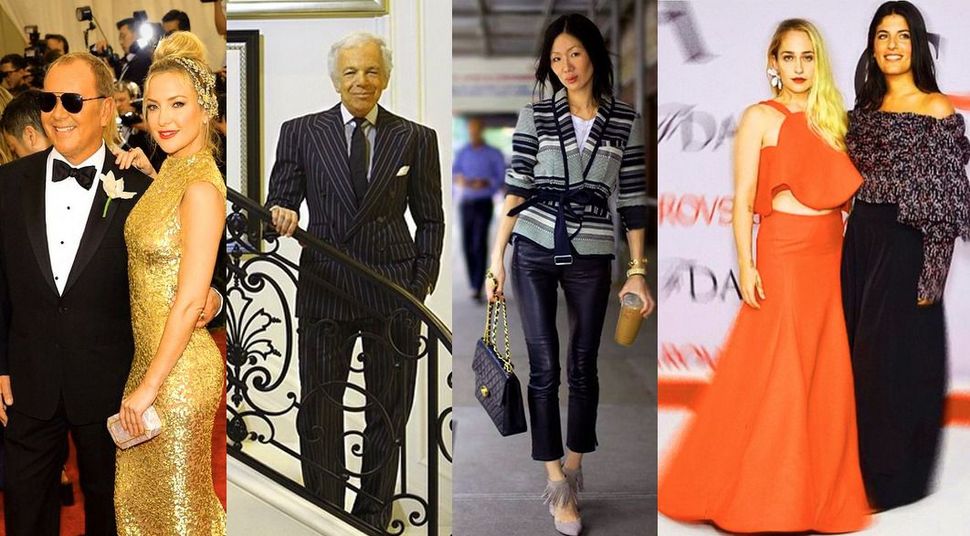 Insta, Insta on my phone, who’s the most popular of them all?

Designers and models in the fashion world know that selling your clothes is one thing, but selling a lifestyle is a whole other ballgame. Having a strong social media game plan to appeal to the average shopper is key and no platform is as important as the photo-based Instagram.

In a of some of the most popular designers and models on Instagram, Jewish fashion moguls come out on top.

In first place:Michael Kors, the man who single handedly brought rose gold back with his must-have women’s watch. 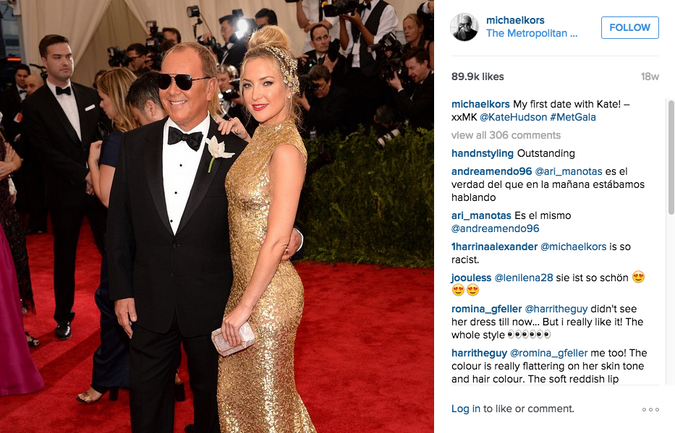 There are only two eras in underwear: Before Calvin Klein and After Calvin Klein. And nobody comes between us and the second most popular major designer on Instagram. 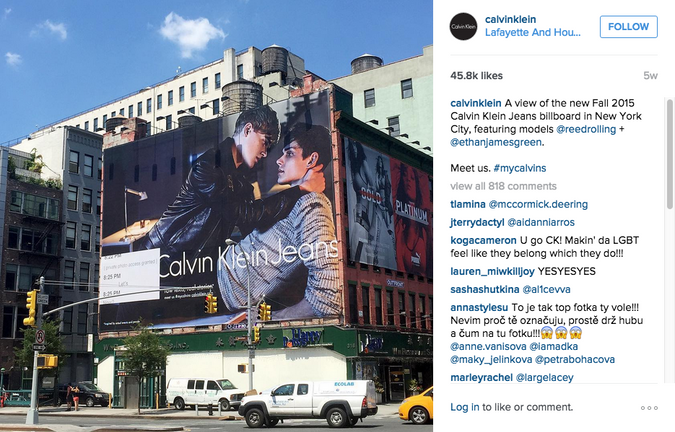 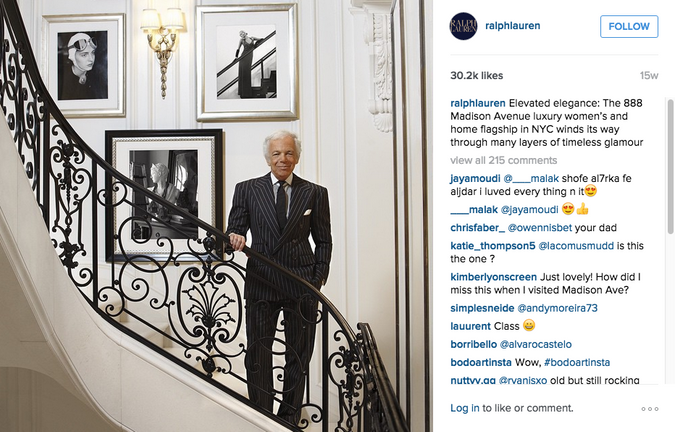 The hottest new designer in women’s sportswear is Rosie Assoulin, this young designer worked under Oscar de la Renta, Lanvin and Alber Elbaz before starting her own award-winning name line. 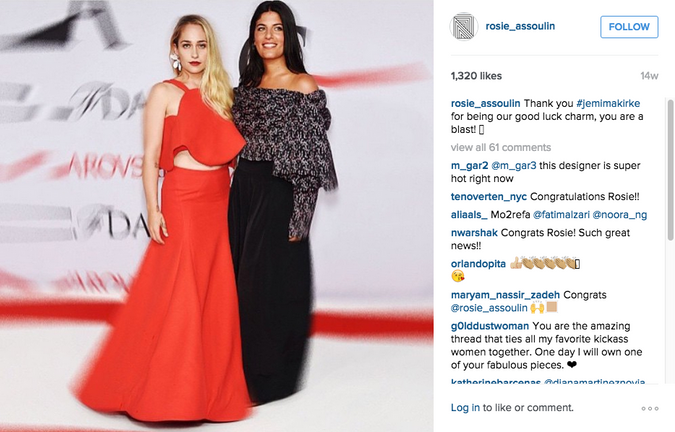 Born in Seoul, South Korea, Marissa Webb and her three biological siblings were adopted by an American couple from Pennsylvania when she was only three. Raised Jewish by her social worker father and piano teacher mother, Webb spent 11 years at J Crew before finding her own line of contemporary women’s wear. 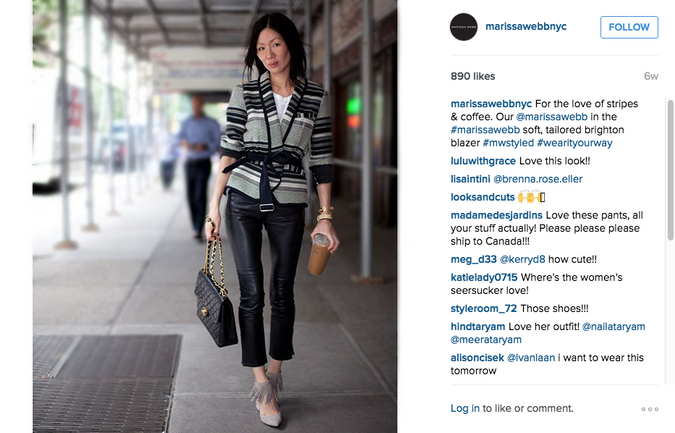 A Scarsdale, New York native, Jonathan Simkhai launched his hip and trendy label in 2010 and has shot up the fashion world, dressing supermodels like Gigi Hadid and Alessandra Ambrosio in his fashion forward styles. 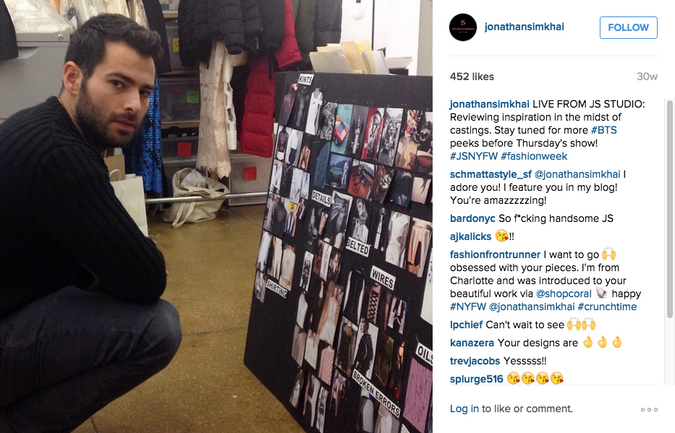 This blonde beauty who has skyrocketed to the top of the modeling elite traces her roots back to Polish and British Jews. 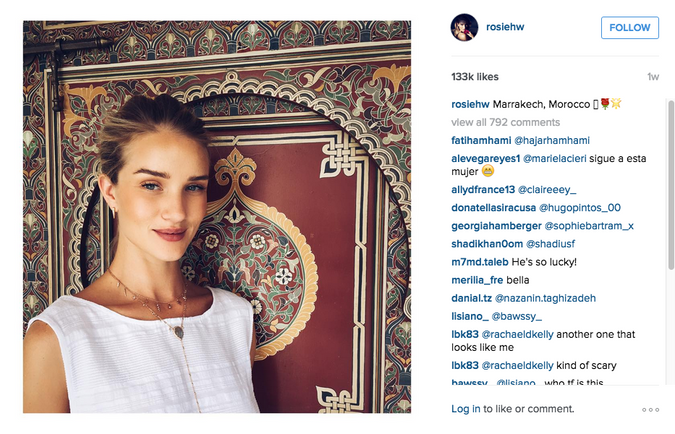 No need for introductions — every living and breathing Jewish man and woman in the world knows who Bar Rafaeli is. This Israeli lady has been modeling since she was 15, but her first real brush with celebrity came when she began an on-again/off-again relationship with Leonardo DiCaprio from 2005 to 2011. 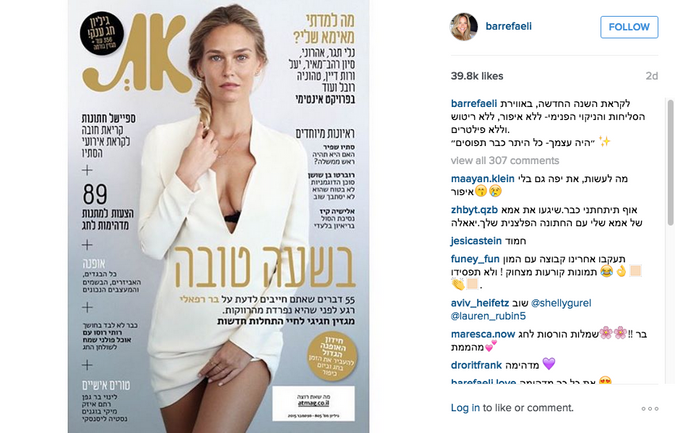