Forward Looking Back: Man Shoots His Brothers For Informing On Him For Skipping Shul On Yom Kippur (1923) 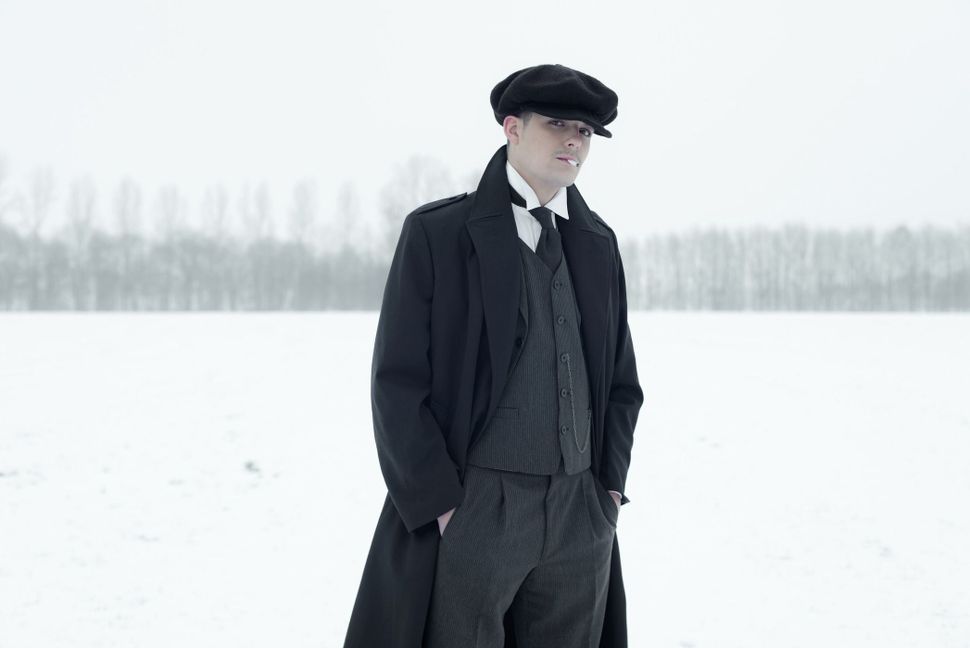 A fascinating little snippet from the Forverts’ front page on September 26, 1923, which we felt compelled to share on the eve of atonement day:

Having been rebuked by his brothers for not having attended synagogue on Yom Kippur, Isaac Gordon, a young Manchester man, quickly drew his revolver and fired on his Orthodox brothers, Meyer and Binyomen. The first of them was wounded in the right wrist while the bullet caught the second one’s left foot. In court, the attacker was charged with shooting with intent to murder. No matter how far you stray, that bottomless Jewish guilt for playing shul-hooky can have dangerous consequences.

Forward Looking Back: Man Shoots His Brothers For Informing On Him For Skipping Shul On Yom Kippur (1923)