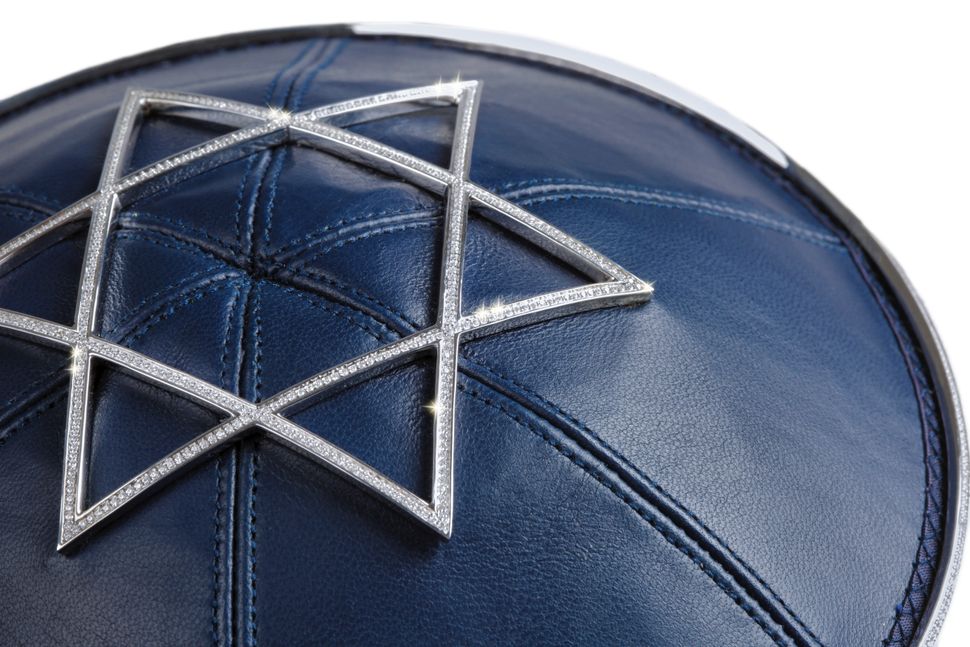 If you’ve got $36,000 to spare, ModernTribe — a site that sells contemporary Judaica — has the perfect gift for you: A kippah made of diamonds.

The kippah (literally called “The Kippah,” as if denoting its ultimate baller status), is made out of Italian leather and features a bling-encrusted Jewish star, with 873 tiny diamonds set in 18 karat white gold. At the very (im)modest price of a very Jewish double chai (times a thousand), this kippah is for the “person who really has everything” according to the product description. 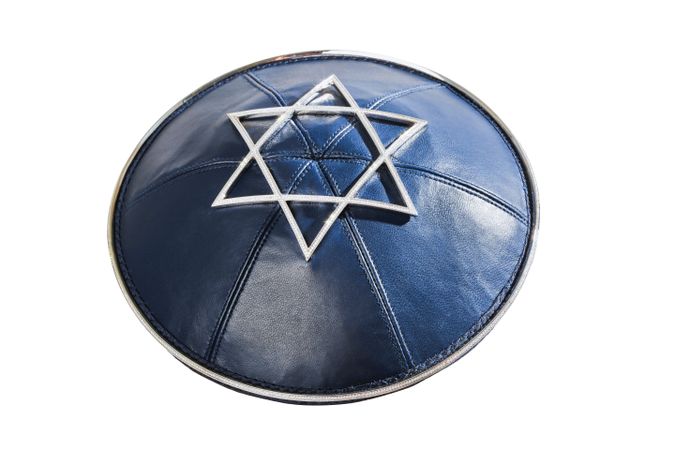 The co-founder of ModernTribe, Amy Kritzer, who also writes the popular blog What Jew Wanna Eat, took her love of Jewish cuisine to the next level and founded ModernTribe — a place to buy Judaica with a modern design aesthetic that would pair well with Kritzer’s deliciously Jewish recipes. Because, as she explains in the site’s ‘About Us’ page, “what’s a tasty Seder meal without a gorgeous Seder plate? Finding cool Jewish products that show our pride shouldn’t be so tricky, but it is. Shouldn’t we be free from schlocky design!?” In other words, ModernTribe’s mission is to sell Jewish consumers Judaica that doesn’t suck. 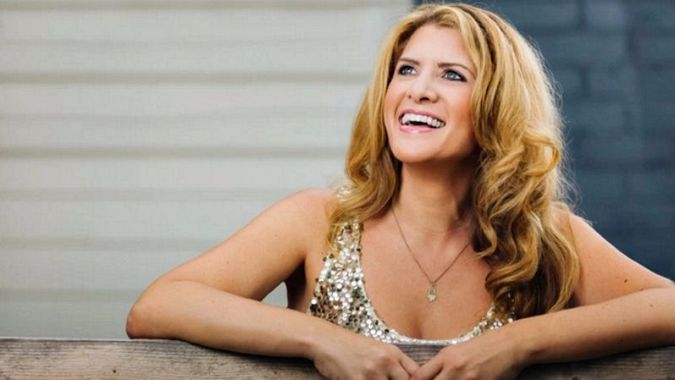 Image by Courtesy of What Jew Wanna Eat

But who would want to wear such expensive headgear, you ask?

Like the Victoria’s Secret Fantasy Bra — which is made up of precious gems and diamonds, often totaling upward of $2 million — The Kippah is a novelty item, likely created to generate press (spoiler: it’s working). 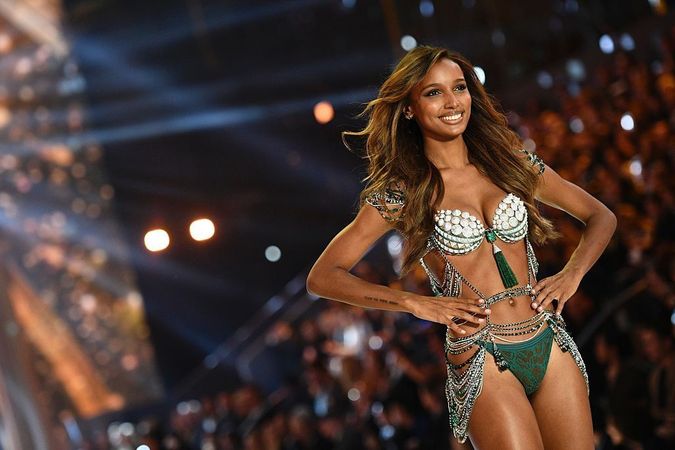 US model Jasmine Tookes presents the $3 Million 2016 Bright Night Fantasy Bra during the 2016 Victoria’s Secret Fashion Show at the Grand Palais in Paris on November 30, 2016. Image by MARTIN BUREAU/AFP/Getty Images

Sure, this may not be a best-seller, let alone a wide-ranging trend (according to Kritzer, there have been no sales of the luxury headwear — yet).

But Kritzer feels there’s a market for it.

“People wear diamond Star of David jewelry, so why not a yarmulke?” Kritzer wrote via email. “The Kippah is fun, and really makes a statement. It’s not an everyday piece, but perfect for a special occasion like a wedding, bar mitzvah or if you are Drake.”