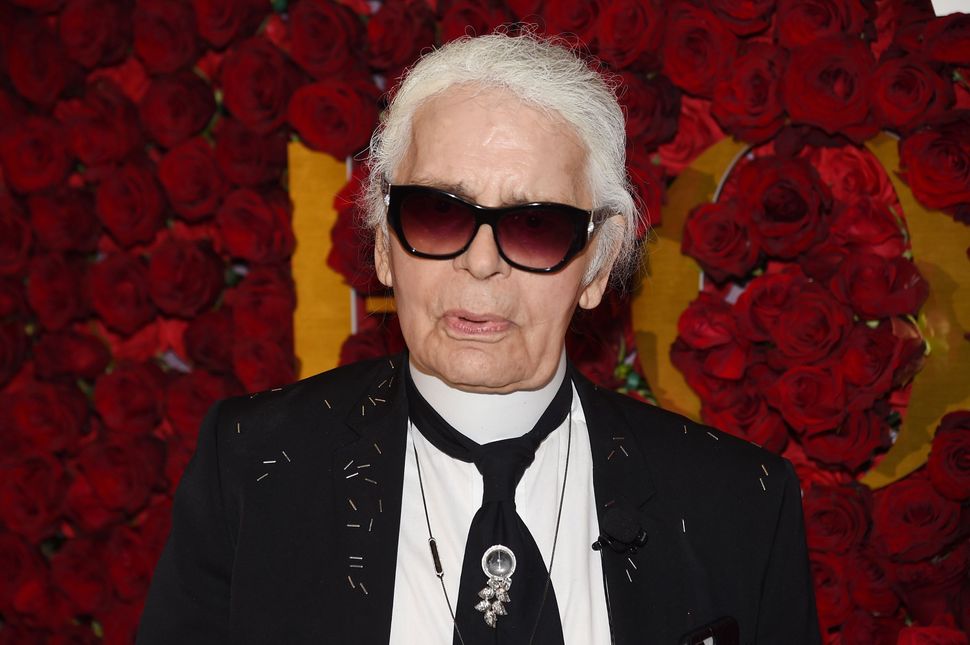 According to a report in the Times of Israel Chanel designer Karl Lagerfeld evoked controversy this week when he made an appearance on French talk show Canal 8 and eviscerated German Chancellor Angela Merkel for her open borders policy.

According to a translation provided by the Times, Lagerfeld said, “You cannot kill millions of Jews and then take in millions of their worst enemies afterwards, even if there are decades [between the events].”

He went on to claim that Merkel was trying to rebrand “after the wicked step-mother image she gave herself in the Greek crisis.”