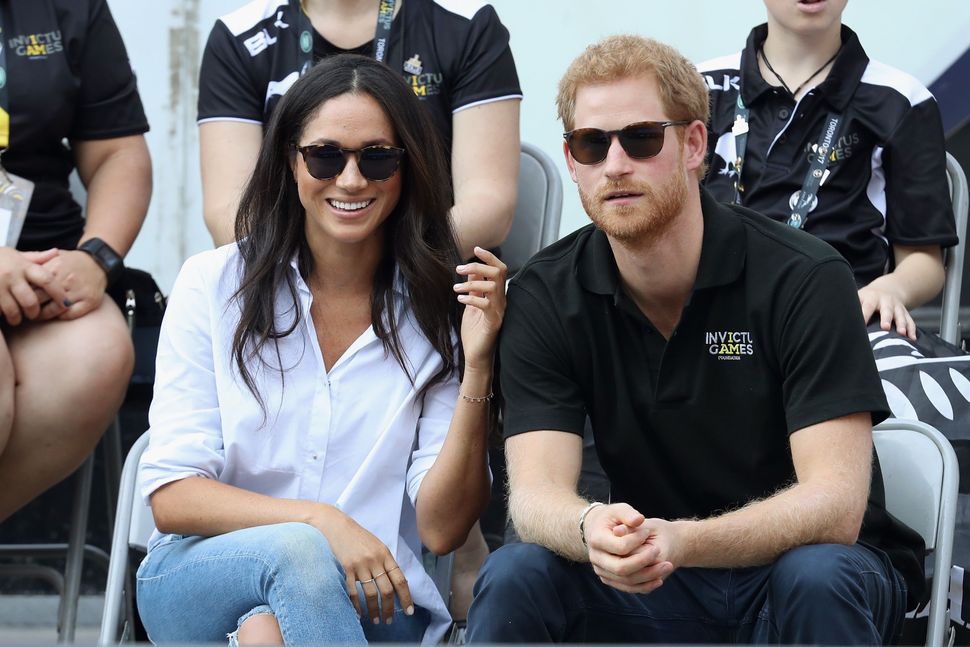 Yes, we know, Meghan Markle isn’t Jewish, but it’s very possible that her matchmaker is.

Misha Nonoo, a Persian Jewish fashion designer who used to show at New York Fashion Week (she now shows her collection on her Instagram feed during NYFW), was supposedly the one who introduced the couple and set Meghan Markle and Prince Harry up on a blind date. 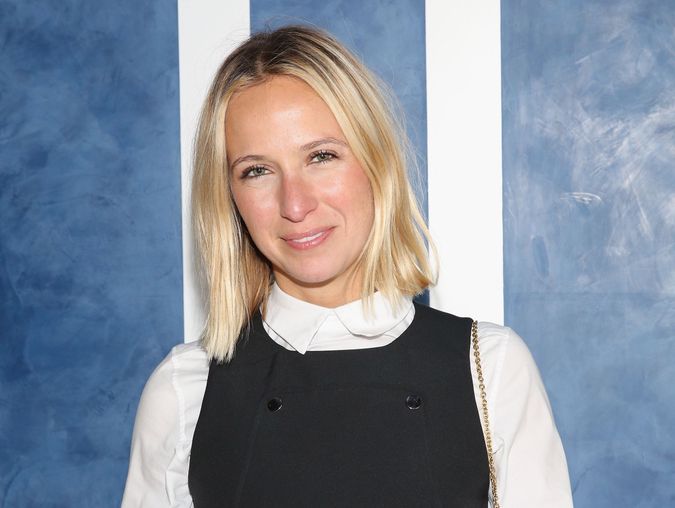 Misha Nonoo — aka, the woman may or may not be responsible for our royal wedding madness. Image by Robin Marchant/Getty Images for Tory Sport

Now, before we get ahead of ourselves and go full-on Fiddler On The Roof, singing about how only a true yiddishe yenta can make a proper match, let’s examine the evidence:

Exhibit A: Meghan Markle and Misha Nonoo are friends. Ms. Markle wore a custom Misha Nonoo shirt to her first public appearance with Prince Harry at the Invictus Games.

Exhibit B: Her ex-husband Alexander Gilkes, who converted to Judaism for Ms. Nonoo before they married in 2011, is part of the royal family inner circle. He attended Eton with William, owns an online auction site called Paddle8 that briefly employed Princess Eugenie and his younger brother dated Pippa Middleton. He and Ms. Nonoo attended Prince William and Kate Middleton’s wedding in 2011.

Exhibit C: In their engagement interview, Prince Harry said that they were set up on a blind date by a mutual friend.

Conclusion: we are 80% sure that this information is a true and incontrovertible fact.

So who is Misha Nonoo?

Give your little black dress a break this holiday season. Make this white, denim number your go-to outfit by pairing it with the Beatrice Turtleneck ✨