Why I Hate Hanukkah

For years, I’ve taken care to light the Hanukkah candles with my children. I fry latkes every single night for eight nights and make sure we sing all the right songs. I buy doughnuts filled with jelly and sometimes even make my own.

And I hate every moment of it, because it was at Hanukkah that the lights went out for me, more than forty years ago.

I was fifteen years old when it happened. There was a power cut in the house one Friday night. Both my parents were Jewish, although we celebrated Christmas and I went to an Anglican school in North Yorkshire, England. But Friday nights were family nights when we sat down to dinner together at home: my mother, father, brother and myself.

The Friday night the lights went out, my parents decided we would have to eat out. The whole street had been plunged into darkness and it didn’t look as if the power would come back, so we went to a nearby steakhouse. After we’d ordered from the menu, my brother Andrew left the table for a few minutes. I sat there, looking at myself and my parents reflected in the mirror that stretched across one wall of the restaurant. This is how it will be, I thought eerily, without knowing why. My brother returned to the table, we ate and then returned home to a house still plunged in darkness.

A few days later, just before the first night of Hanukkah, Andrew was killed while driving to work on his motorcycle. He was not yet eighteen years old. It was a head-on collision with a bus and he didn’t stand a chance. By noon I had been picked up from school by my shocked parents and taken back home to a house that would never be the same.

Throughout the week of the shiva, we lit the Hanukkah candles. On the first night, my mother lined up all the gifts she had bought for my brother for each night: A new tie, chocolates, and some other small surprises. “You can have them,” she said. I remember eating one of the chocolates and how it stuck in my throat.

Within one year I had been sent ahead of my parents to live in Israel. The lighting of the candles on Hanukkah continued -– in school, at friends’ houses. Even when I found excuses not to attend Hanukkah parties, there seemed to be Hanukkah candles glowing from every window in every house I passed during those eight days. Although I tried my best to numb my emotions during that time, I could not wait for Hanukkah to be over. I will always associate it with bereavement; the joy and the warmth will always be tinged with deep sadness. 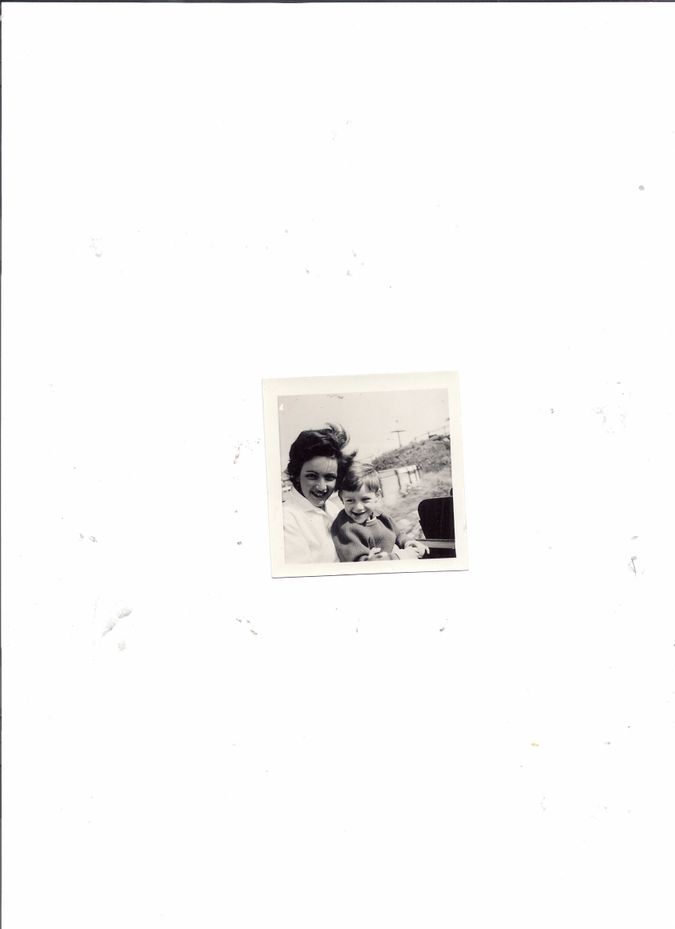 We light the candles in order to banish darkness and yet it only hammers home for me how easily light changes to dark. I am reminded of the opening lines of Joan Didion’s “The Year of Magical Thinking”:

Life changes in the instant.

You sit down to dinner and life as you know it ends.

The question of self-pity.

I am not looking for pity here; I am just trying to understand.

As time passed, I had children of my own, and I began to light the candles for them. But even my children’s faces, glowing in the flickering light of pretty candles set on the kitchen table, did little to ease my pain. Among other songs, my three children sang Maoz Tsur, a song that tells of the great miracle that occurred at Hanukkah. But there were no miracles for me. I merely mouthed the words.

I know I am not the only one to feel like this. Holidays are meant to be happy occasions in which the family comes together, but when a brother, a sister, or a parent is missing, the holiday becomes an endurance test, a time when memories well up and overwhelm. We stumble through them, we attempt to move on, not always successfully.

My parents and I drifted apart. We never shared remembrance ceremonies for my brother, never lit a yahrtzeit candle for him together, and rarely talked about him. Whenever Andrew’s name came up, there would be an awkward silence and someone would change the subject. It was too painful.

In 2011, my mother was diagnosed with ALS, a devastating illness that slowly paralyzed her. She died a few months later, just before Hanukkah, just before my brother’s yahrtzeit. I think she could not bear the thought of passing another Hanukkah without my brother.

My brother and mother share their yahrzeit week now. Over the years, I have made my peace with Hanukkah. I suffer it more easily. My father and I go to synagogue together on Friday night and say kaddish for my brother and mother. Their names are read out. We light two yahrtzeit candles alongside the menorah and although I still hate the festivities, there is a goodness to sharing this moment with my father, my husband and my children.

Joanna Chen’s essays have been published in Guernica, Narratively, Newsweek and Poet Lore, among others. Her literary translations have appeared in numerous journals, including Poetry International, Asymptote, Consequence and Mantis. She writes a column for The Los Angeles Review of Books. Less Like A Dove was published in 2016 by Shearsman Books.

Why I Hate Hanukkah