Searching for God After An HIV-Positive Diagnosis 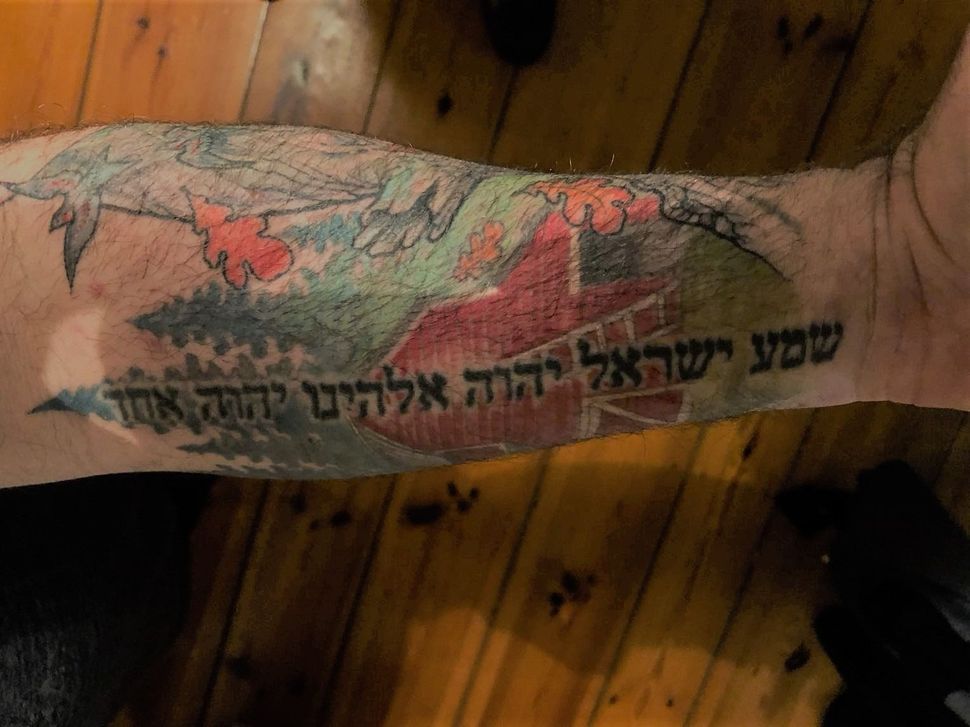 Years ago, when my brother married a Jewish woman, I began to look into my family’s own history with Judaism. As a gay man it was just another aspect of my identity I would investigate.

This quest took me to my grandmother’s mother, Jenny Grossman. Jenny was the daughter of Jewish parents who emigrated from Russia to Boston.

I sat in the basement of my mother’s house in New Jersey scouring photos of my great grandmother, of her parents. All the men had large beards and those piercing, questing eyes: beards like mine, eyes like mine. I became fascinated with their stories, their history. These were my people.

Spirituality, and my relationship to it, became important to me when I first started to get sober from a brutal battle with heroin addiction. Heroin had shown me darkness: my own and other people’s. It had opened doors in me I didn’t know existed. I desperately needed something that I could use to replace that darkness.

I met with a Chabad rabbi. I got the Shema tattooed on my left arm and a Jewish symbol on my right arm. I bought a kippah. I wore it. I put mezuzas on my doors. I read books and studied with a young rabbinical student from Amsterdam at my local Chabad. I went to Shabbos dinner. I did whatever I could to replace that desperate hunger, that insatiable darkness.

I began to pray. I didn’t just want God, I needed God. I was desperate for God.

When I told the Chabad Rabbi that I was gay, he told me that God must have loved me so much to have given me such a challenge, such a weight to carry.

A part of me ached with those words: the implication of something being wrong with being gay, with being me. But like I said, I was desperate: I needed God and I didn’t know where else to go to find him.

Years later, in 2013, when I tested HIV positive, I flashed back to the rabbi’s words and I thought, Is this another example of God’s love? This? After getting sober, after everything, now there is this? I thought: Who needs a God like that?

I stopped going to 12-Step meetings, a cornerstone of my sobriety, and I rejected the idea of God and religion as infantile, a pathetic myth. I struggled with who I was, now with this disease inside of me: with what it would mean for my life.

And through that struggle a voice began to rise inside of me. Small, quiet, but definitive: this will have meaning, I will make this matter.

Growing up in the 70’s and 80’s in and around New York City, most of my mother’s friends were gay men. Toward the end of the 80s and early 90s many of these men died from AIDS. They often died alone, forgotten by their families and their religion, by a government who refused to acknowledge them. The LGBTQ+ community was ravaged, devastated and so we clung to each other because there was no one else left.

I tested positive in 2013 during the years of “Treatment as Prevention” and PReP, the age of the undetectable status. On September 27, 2017 the CDC announced that there have been no cases of HIV transmission when one partner was Positive Undetectable and the other partner was Negative, even when a majority of sexual contact was unprotected.

HIV was no longer a death sentence. It no longer meant isolation and sickness. Many of us who are positive can live long, healthy lives. HIV has become manageable.

This morning I woke up in Berlin, next to my boyfriend Noah, who is HIV Negative. We made coffee and ate bagels before he headed off to work.

He looked at me, and in that succinct German way he said, “No. We are safe. There is nothing to be afraid of.”

There is nothing to be afraid of.

And I think again to those words the rabbi said to me — that God must love me so much to give me this thing to carry, this burden, this weight: and maybe he’s right. Just not in the way he meant it. 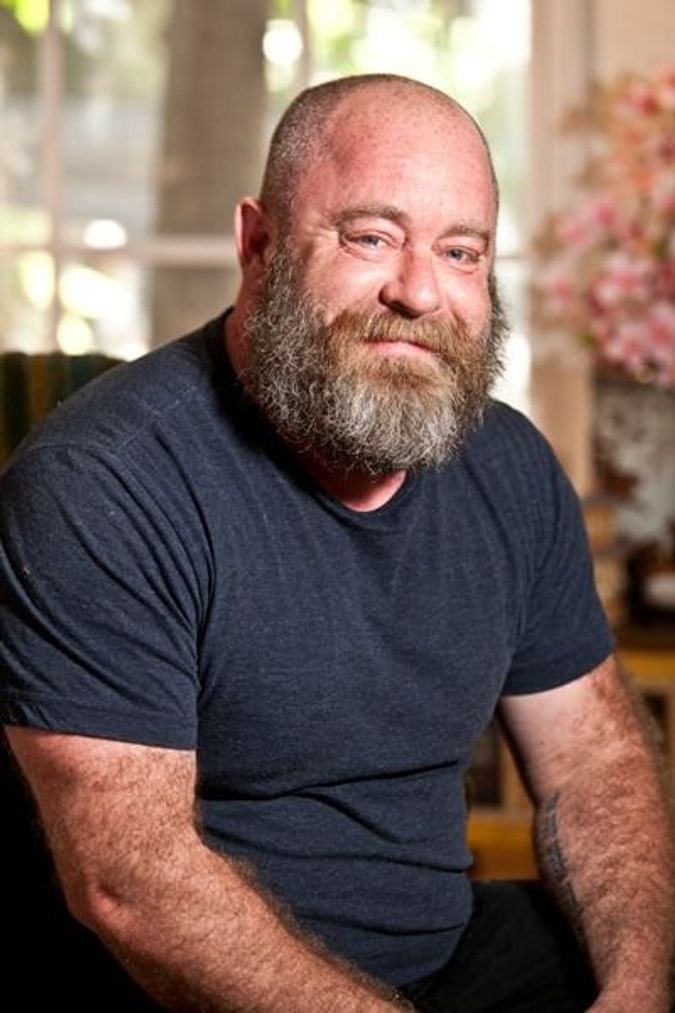 Because if there is a God, and I’m not sure there is, at least not in a Jewish or religious sense of the word, then they don’t care about who I sleep with who or I love. They don’t care if you are a Jew or a Muslim or a Christian or a Buddhist, or any other religion out there struggling under the true weight of God’s love: the weight of being human.

My sexuality is an affront to many people: it is used by politicians and religious leaders around the world to stir up right-wing homophobia and xenophobia, to create barriers between us, to try to tell each and everyone of us that there is only one right way to be and that all other ways are wrong, against God and Country.

So I will take my queerness and my HIV Status and I will proclaim it as loud as possible and I will throw it back in the face of the Trump Administration and any other fascist regime that tells me I am wrong, that I am somehow not worthy. And I will show up at that rabbi’s house with my boyfriend and I will hug Noah, and see beyond the rabbi’s limits: but I will not negate who I am. I will wear it in the way I hold Noah’s hand, in the way I kiss him on the top of his head: I will not be discreet for anyone else’s comfort.

I don’t know if I will find God, and I definitely did not find religion, but I did find a place that is mine. A home that will welcome me and allow me the freedom to celebrate all the parts of who I am: a queer, Jewish, HIV-positive man, who is so much more than any of these things.

Jeff Leavell is a queer writer living between Los Angeles and Berlin. He writes about sex and relationships, LGBTQ+ issues, culture and politics. Follow his work at his website or on instagram leavelljeffat . His novel, Accidental Warlocks, is being released by Lethe Press in May 2018.

Searching for God After An HIV-Positive Diagnosis