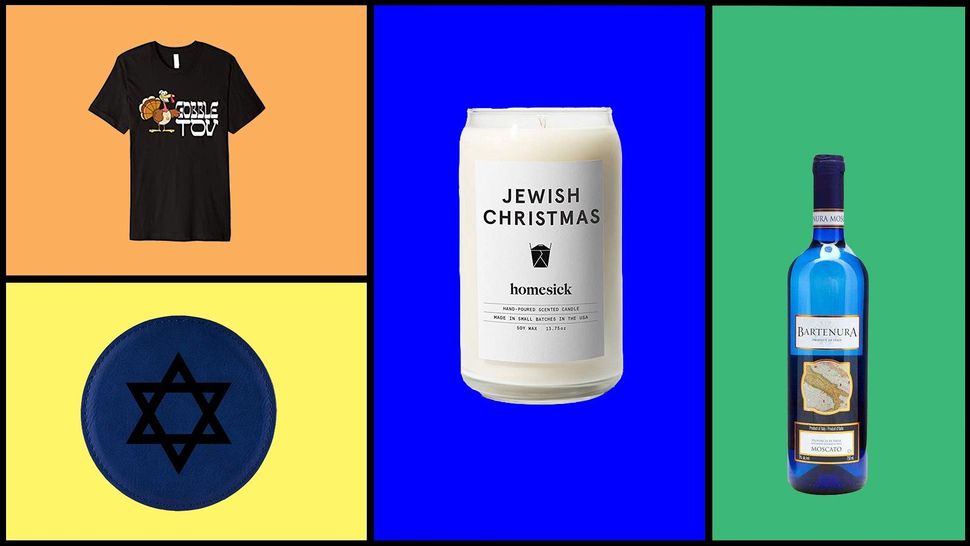 The days are getting shorter, the crisp autumn air is dropping to a permanent chill, and stores are beginning to look a bit more festive. In other words, it’s almost Thanksgiving. Thanksgiving, despite being a secular holiday, is uniquely Jewish with its emphasis on giving thanks and spending time with family. And if you’re going to someone for the big Thanksgiving dinner, the best way to thank them is to get them a gift that emphasizes your Jewish heritage but also showcases your appreciation. Naturally, we’ve compiled a list of the best Jew-y gifts to give your Thanksgiving host. 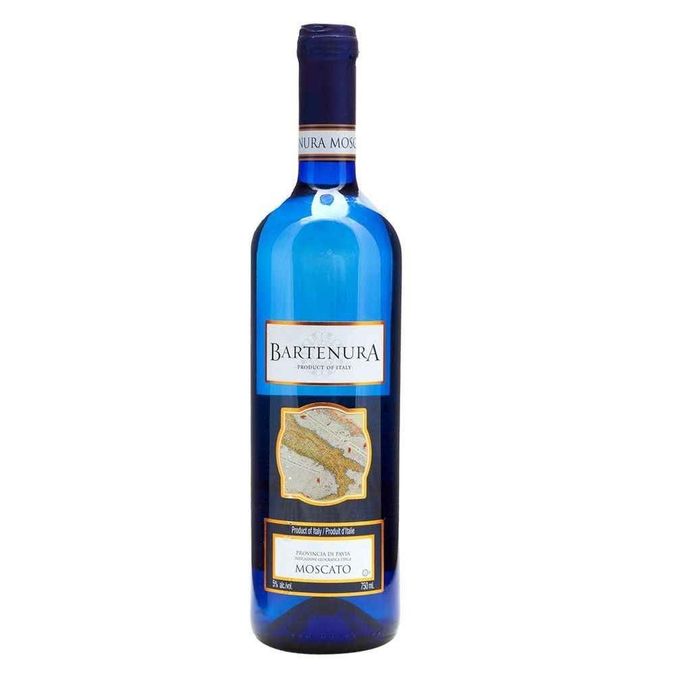 If the existence of Kiddush clubs were any indication, Jews love alcohol. Having a l’chaim is circumscribed into nearly every holiday and Jewish life event, from Purim to weddings. In fact, it’s a weekly requirement: Jews are obligated to say a blessing over wine in order to begin the Shabbat meal. So get your host this Bartenura Moscato, which also happens to be a favorite of musicians like DJ Khalid. 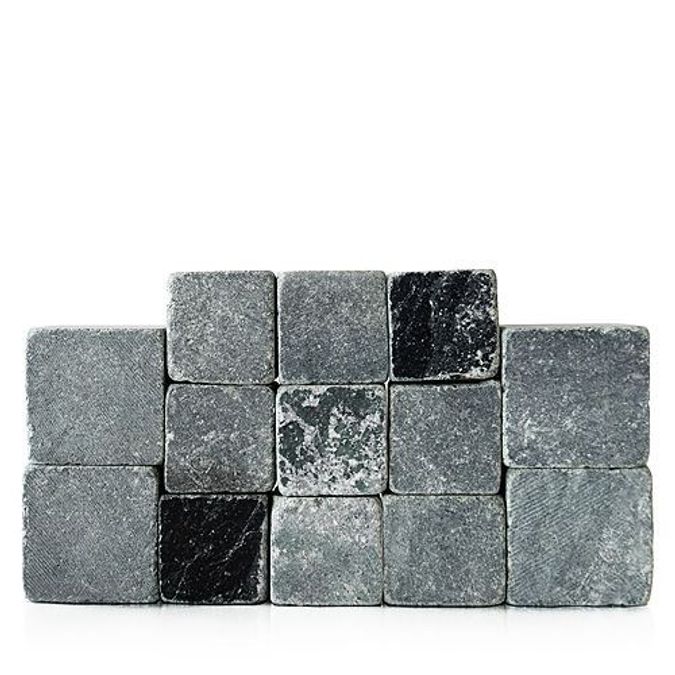 Since drinking is so important in Judaism, why not make drinking even more enjoyable with this set of whiskey rocks from Sparq. Instead of using ice cubes, freezing these cubes will keep your whiskey chilled without diluting them.

3) A Bagel Slicer That Doubles As A Guillotine 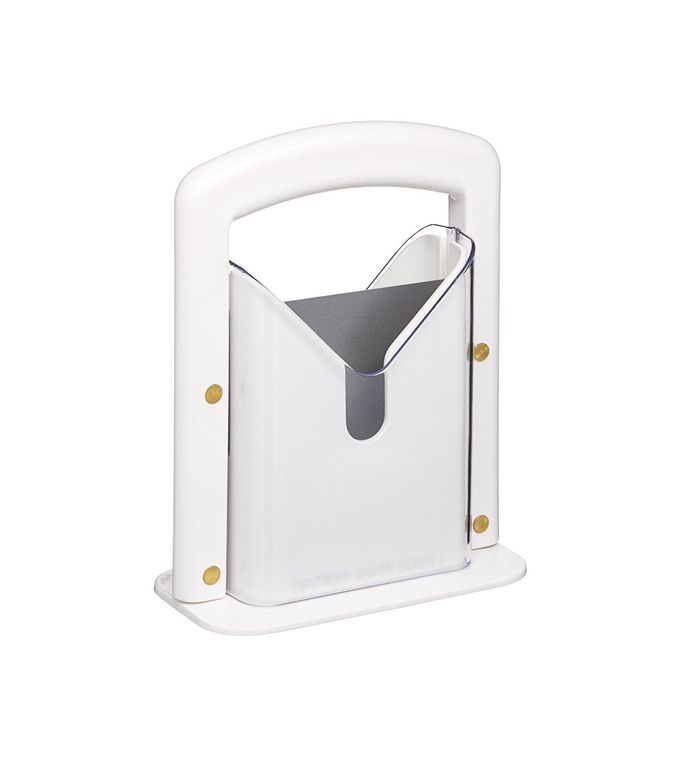 Here in America, the most Jewish food in existence is, hands down, the bagel. But slicing bagels can often be a drag — the circular shape of a bagel makes using a knife kind of tricky. But this bagel slicer makes cutting open a bagel an absolute breeze.

4) Thanksgiving Merch With A Jewish Slogan 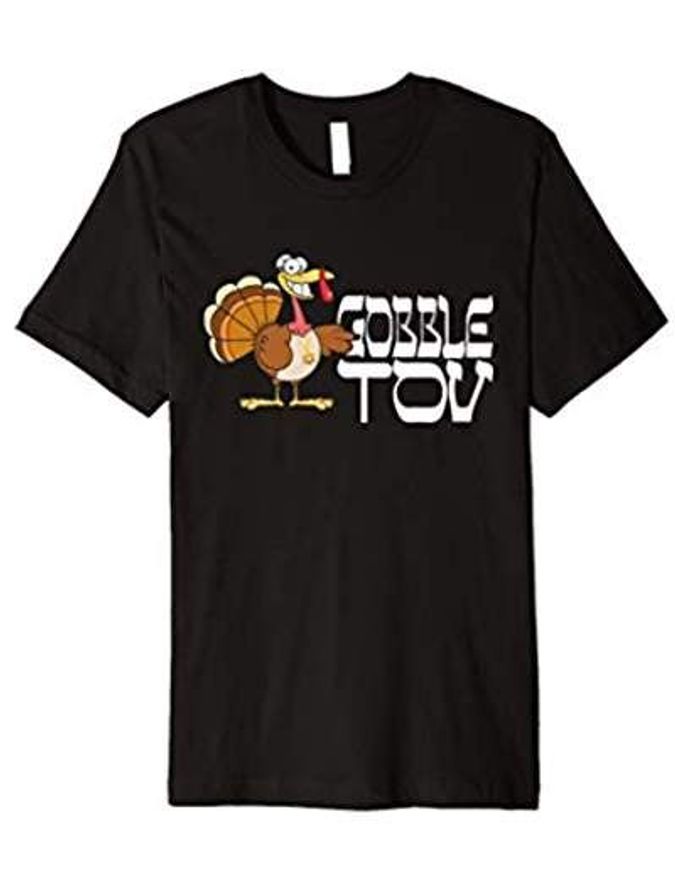 Give thanks to your generous host in the most kitschy, Jewish-y way possible with this slogan tee. Even the slogan, “Gobble Tov,” is such a shlocky, pun-y Jewish joke that it will make even the most serious host crack a smile.

5) A Scented Candle That Even Smells Jewish 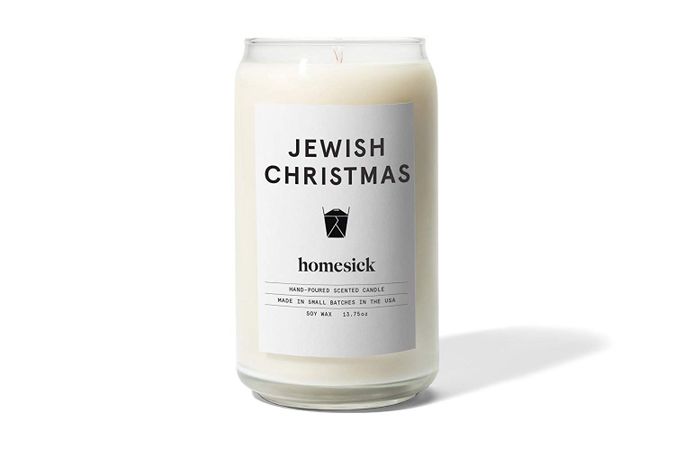 Candles are a big Jewish thing — there are Shabbat candles, Hanukkah candles, memorial candles (to honor the dead). Which is why scented candles are the perfect Jew-y gift for your host. This one, from Homesick, is even more Jew-y: it’s called a “Jewish Christmas” because it smells like buttered popcorn and Chinese food. 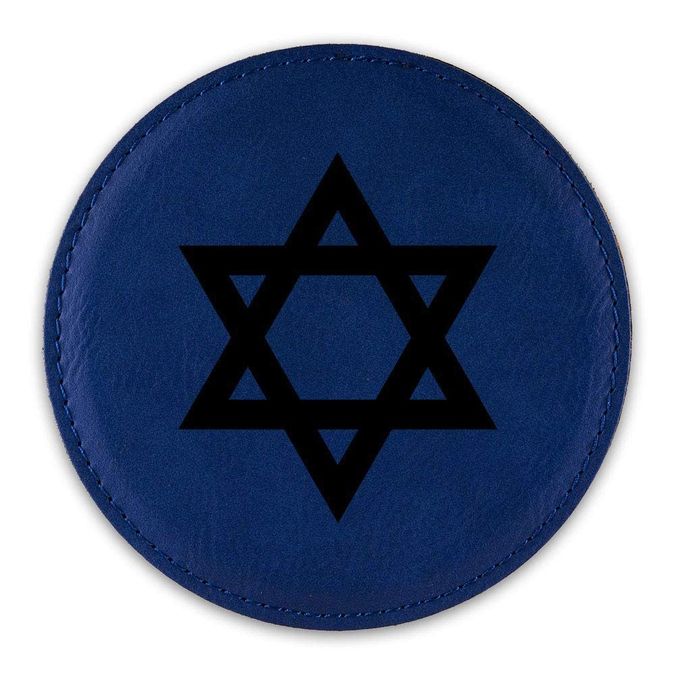 Coasters are the perfect gift for the fastidious host. The one who is always bustling about, cleaning up after people, gently reminding you to please not put your feet on the coffee table, and quickly setting down a coaster before you put your champagne flute onto the bare formica counter. How to make it Jew-y though? Slap a Star of David onto a chic blue leatherette base with this one from RDW.

7) A Honey Dipper For The Rosh Hashana Obsessed 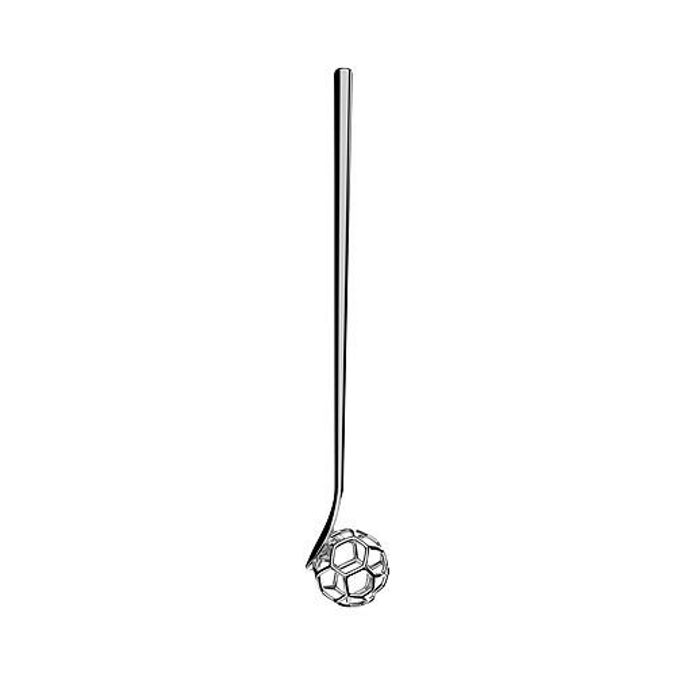 If your host loves honey and wishes Rosh Hashana was just one big year-long holiday, then this honey dipper from Alessi is not only the perfect gift, it’s super chic to boot.