In honor of International Women’s Day, we here at the Forward are taking a moment to look back at the reporting and commentary on Jewish women’s issues that graced our pages in the last year:

Batya Ungar-Sargon, Opinion Editor: Can We Talk About Rape In The Holocaust? 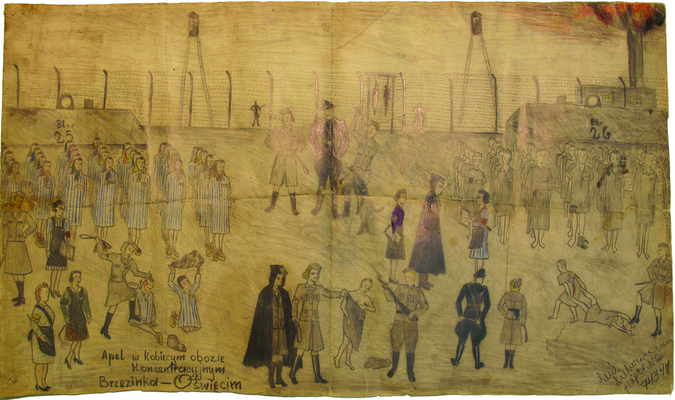 I had never thought about rape in the Holocaust before I met Rochelle Seidel, whose groundbreaking work and exhibit brought sexual assault into the mainstream, against much resistance. It’s such a heartbreaking thing to consider, and one wants to almost protect survivors who sought to keep this part of their experience secret. And Seidel found a way to honor their trauma as well as themselves.

Avital Chizhik-Goldschmidt, Life Editor: On Abortion In The Orthodox Community 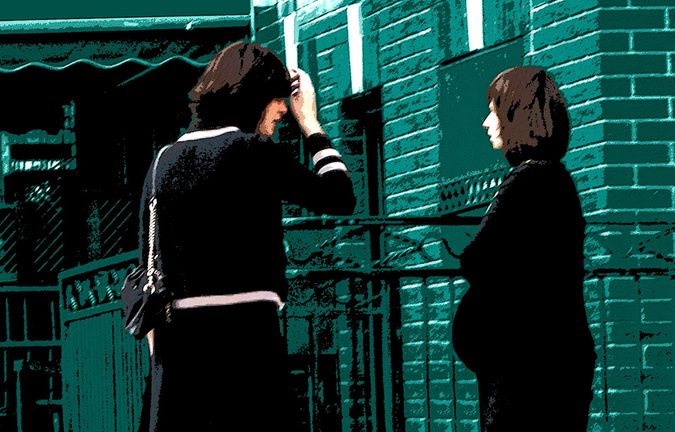 After Brett Kavanaugh was nominated to become an Associate Justice of the Supreme Court of the United States, and the future of Roe v. Wade came to the fore — I was struck by the online discourse in the Jewish community around abortion. It was brutally black-and-white, with many insisting that Jewish law absolutely forbids termination.

Yet as an Orthodox Jewish woman, I had several friends who had had to get abortions — for a variety of reasons — and I knew that even here, even in a conservative traditional community, the issue wasn’t so simple. So I started collecting personal accounts. I wanted to show people that the reality is much more complicated than they think — and I hoped to inspire sensitivity in the wider Jewish community. Next time you’re at a Shabbat table, don’t start pontificating so quickly about your opinions on the abortion issue — you don’t know what the woman next to you may have gone through.

Helen Chernikoff, News Editor: These Synagogues Aren’t Orthodox. So Why Are Women Not Allowed To Read Torah?

Historically, Jewish men and women play very different religious roles. In the era of American Judaism, however, both women and men have fought for women’s rights to read Torah and count in the quorum of 10 required to say the most important prayers. In one American-Jewish community, tensions around this issue linger. In January, The Forward visited a synagogue that tries to accommodate a range of preferences, by continuing to host services for the minority which prefers a male-led service. 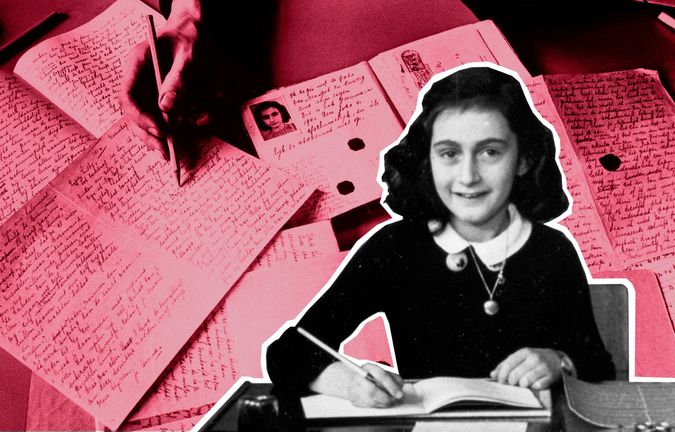 Anne Frank occupies a completely unique position of cultural and political importance, and her significance is inextricably attached to the fact that she was a young woman. Given that, it’s worth interrogating the ways in which men have shaped her public image and continue to lay particular claim to her legacy, which I did in an essay for the Forward January magazine.

Jenny Singer, Deputy Life Editor: “What The New York Times Got Wrong About Me As A Hasidic Woman” 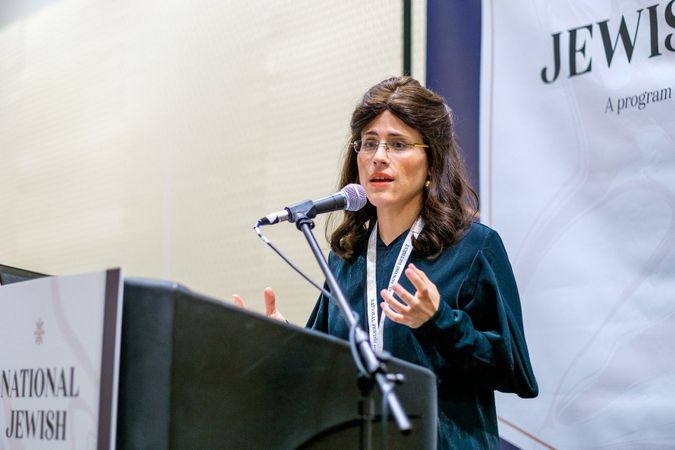 If you are not yourself an Orthodox woman, chances are monumentally high that your preconceptions of Orthodox women are incorrect. I got chills from Sara Blau’s super-polite takedown of the New York Times article that featured her, called “A Glimpse Inside the Hidden World of Hasidic Women.” That article would suggest that one of its subjects writing a rebuttal in a national publication would be like hearing a statue speak. And yet there’s Sara Blau in the pages of the Forward, politely explaining, “I teach, write and speak publicly regularly…My nursing baby is a frequent flyer.” What a basic reminder for journalists! Don’t tell women who they are. Just ask.