10 Israeli Startups You Want To Work For 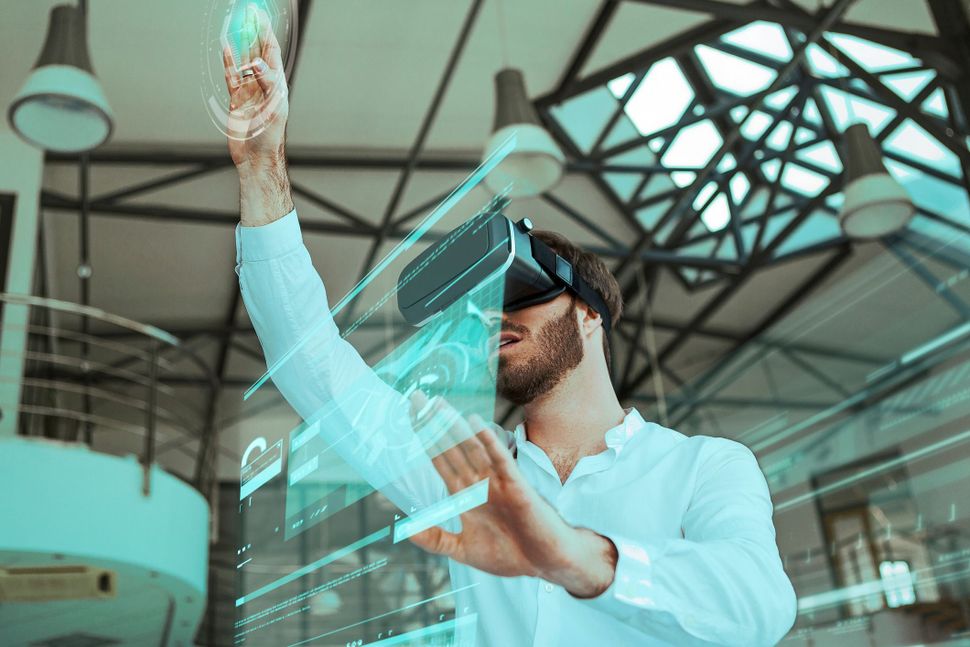 Israel is the world’s start-up nation. Image by iStock

With the highest concentration of startups in the world (one for every 11 square miles!) and a tech culture to rival Silicon Valley, Israel has firmly established itself as the world’s “startup nation.” If you want to work for a scrappy company with a bright future, Tel Aviv and Haifa are some of the best job markets out there. Thinking of interning in Israel? Whether you’re interested in clean energy, new medical solutions, or driverless cars, here’s a roundup of Israeli startups disrupting industries and making news.

Check out all articles in our Guide to Working and Interning in Israel.

More than two billion people currently live without access to safe water; and according to Israeli startup Watergen, by 2025, half of the world’s population will experience water shortages. One of the critical issues of our time is the need for clean water, and Watergen’s solution seems almost unreal – the startup builds machines that make water out of air. Suitable for remote and off-grid areas, Watergen generators extract water from the atmosphere, using a previously untapped resource to help water-strapped communities. The generator use 70% less electricity than competing products, so it’s an environmental as well as a humanitarian win.

Almost 30% of food produced worldwide is wasted through supply chain inefficiency before it even gets to our tables. Agricultural startup Trellis is developing new ways to harness essential resources. The first company to apply artificial intelligence to food systems, Trellis uses data to predict how different agricultural methods will affect crop yields, help food systems respond to weather events, and improve relationships between food companies and the growers that supply them. If you can’t stand throwing away leftovers after dinner, apply here to put your habits to work on a global scale.

One of the most globally recognizable Israeli brands, Waze has been on the forefront of digital mapping since its founding in 2006. The startup distinguishes itself from competitors by using data from thousands of users to accurately reflect road closures and new infrastructure. Waze’s use of social data is so innovative that Google acquired the company in 2013 to improve its own mapping technology. Even though Waze is no longer Israeli owned, it maintains a large presence in Tel Aviv and offices in multiple locations around the world.

If you’ve ever seen a driverless car zipping down your street, chances are it’s using Israeli technology. Out of the many startups fueling developments in autonomous driving, ArbeRobotics is especially notable for its radar technology – their chipset distinguishes between vehicles, pedestrians and cyclists and avoids stopping for false alarms. ArbeRobotics ranks higher than Tesla in providing a safe and seamless autonomous driving experience, scooping up a host of Israeli and international awards for breakthroughs in the field.

Seemingly a newfangled household gadget, SodaStream was actually founded in 1903 in England, where it became a favorite of royal family. An Israeli company relaunched the product in 1998, marketing SodaStream as a must-have for modern homes. Recently, beverage giant PepsiCo acquired Sodastream, making it a truly global brand.

Faced with a homelessness crisis, the city of Beaverton, Oregon pioneered a program to give people living vehicles safe places to park, access to restrooms, and storage space. To identify sites to host cars, implement the program, and incorporate local input, Beaverton turned to Zencity, a Tel Aviv-based startup that uses data collection to facilitate urban planning and improve relationships between citizens and municipal services. Municipalities have used the system to manage infrastructure projects, new public programs, and unexpected crises. Zencity has emerged as a leader among startups providing technology to “smart cities” relying on artificial intelligence to implement public services.

No, it’s not Beyoncé’s hit album, but it’s only a little less exciting. Lemonade is disrupting the home insurance sector with policies based on flat fees, rather than premiums, so that insurers have less incentive to deny claims. They’re also enticing customers with a user-friendly app that handles all insurance needs. But Lemonade’s most defining feature is its policy of donating money that hasn’t been paid out in claims to nonprofits chosen by customers. So far this year, Lemonade has given over $600,000 to groups like the ACLU, The Trevor Project, and UNICEF.

NeuroDerm produces an intravenous drug – currently in the clinical trial phase – to treat symptoms of Parkinson’s Disease. The drug provides benefits previously achieved only through invasive surgery, improving the quality of life for victims of the debilitating disease. Recently acquired by a Japanese pharmaceutical company, NeuroDerm is currently developing related drugs for patients who don’t respond well to conventional Parkinson’s treatments.

As more companies and governments provide telehealth services to people without access to medical facilities, Beyond Verbal has become a leader in using artificial intelligence to monitor emotional health. The startup uses voice recognition software to analyze emotional well-being, which is related to a host of health issues. With R&D constantly in progress, Beyond Verbal currently offers two consumer apps to track and manage moods (Moodie and Empath) and one clinical app for researchers.

The circle never ends: startups now exist to help other startups. BlueVine is a venture capital firm exclusively serving small businesses. Since its inception in 2013, the startup has helped more than 15,000 businesses get off the ground with loans from $5,000 to 5 million. Its founder, Eyal Lifshitz, was inspired by the financial insecurity his father endured while establishing a physical therapy practice in New York.

10 Israeli Startups You Want To Work For