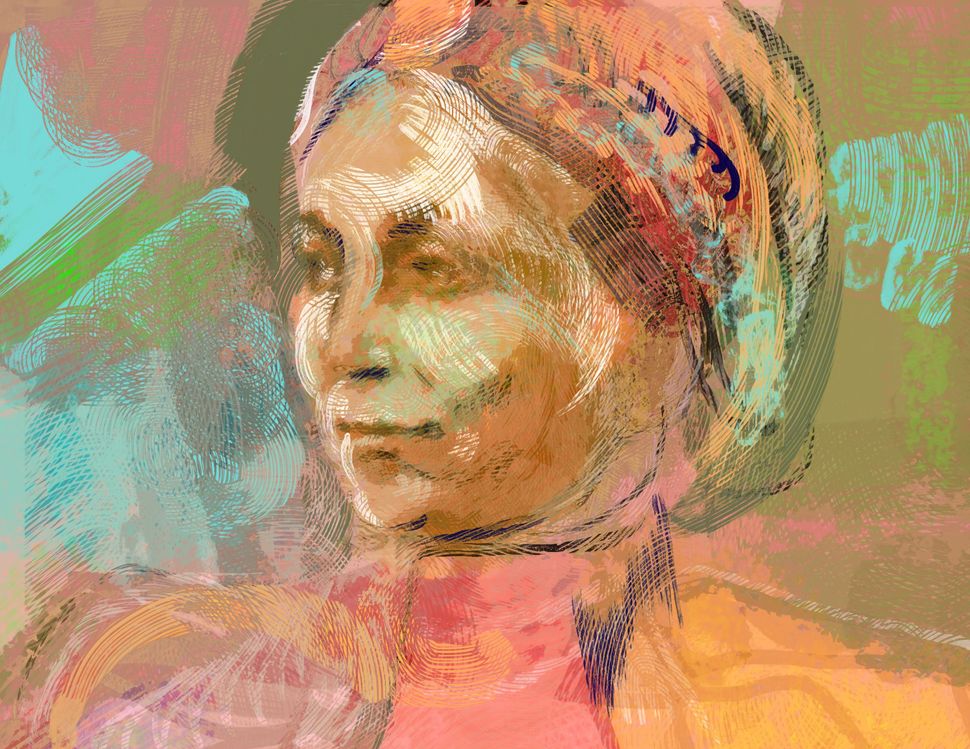 Who she was: Flora Sassoon

Where and when: 19th-century India

What we know: Born in Bombay to a wealthy Baghdadi Jewish family, Sassoon enjoyed a cosmopolitan upbringing in colonial India. Her parents sent her to Catholic school but also employed rabbis to teach her and her siblings; by the time she married at the age of seventeen, she knew Hebrew, Aramaic, Hindustani, French and German. At the age of seventeen she married into the Sassoon family, known as “the Rothschilds of the East” for their immense wealth and business assets. Sassoon became involved in her husband’s business operations and even continued them after his death. Meanwhile, she embarked on her own career as a philanthropist, sponsoring the fight against cholera in India as well as countless other causes. Even after she moved to England in 1901 she answered frequent appeals from her home communities, many of which were simply addressed: “Flora Sassoon, England.”

What she ate: Only kosher, if you please. Sassoon was meticulously observant Jewish law, always traveling with her own minyan and shohet (ritual slaughterer). After moving to London she became one of the city’s most popular hostesses — but everything served at her weekly salons adhered to Jewish dietary restrictions.

What she read: Sassoon’s knowledge of Jewish texts, put her on equal footing with rabbis and scholars. She was especially interested in Sephardic doctrine and she always kept an eye out for unsung women in Jewish history. Not only did she write and publish articles on the biblical commentator Rashi, she quoted from the work of his female family members, many of whom were scholars in their own right. During a trip to Baghdad, Sassoon also chanted from a Torah scroll in the presence of a congregation, an honor that was rarely, if ever, accorded to women in her day.