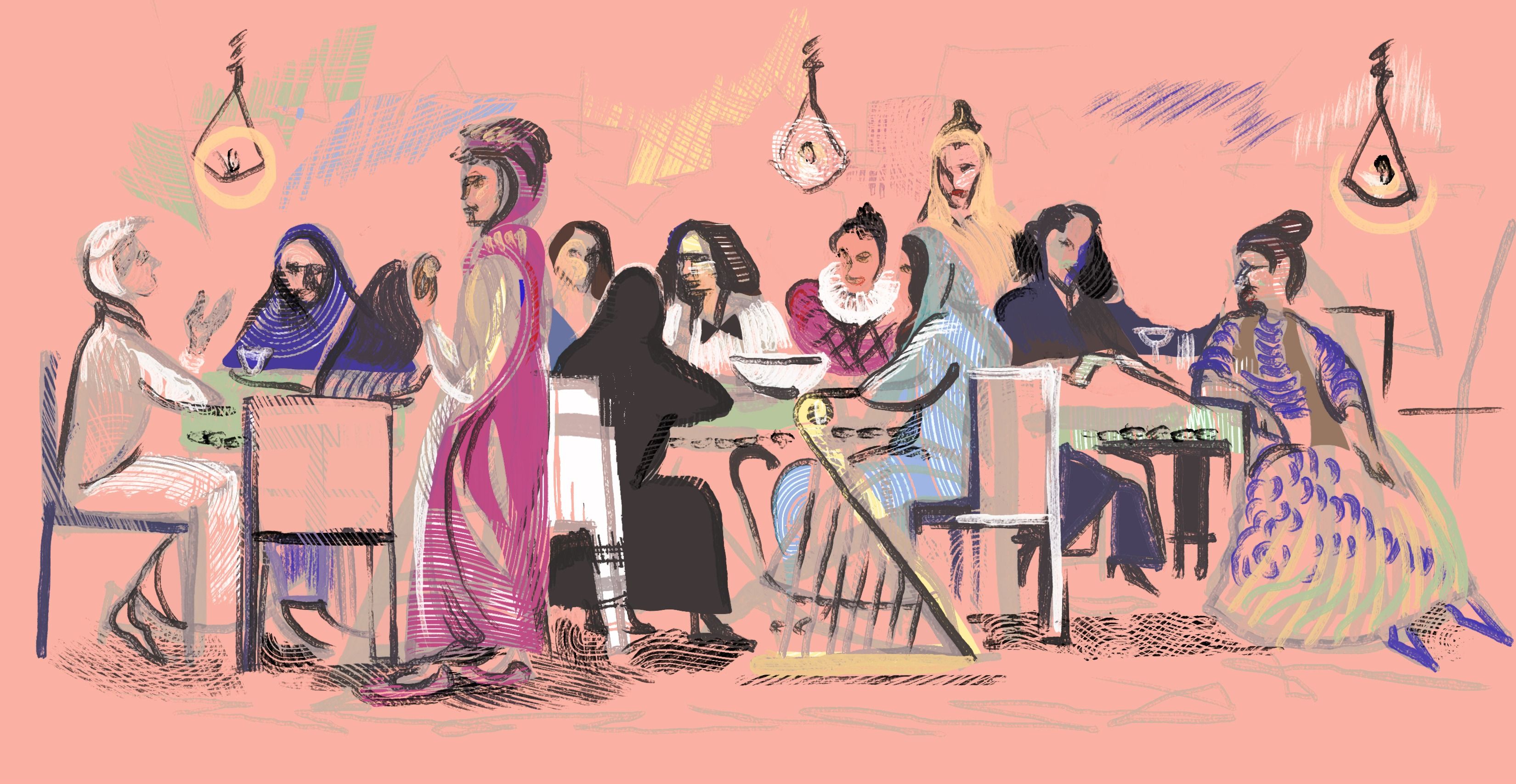 For Women’s History Month, the Forward presents “Unsung Women,” a special project showcasing Jewish women — from biblical times to our modern moment — whose stories have rarely been told. 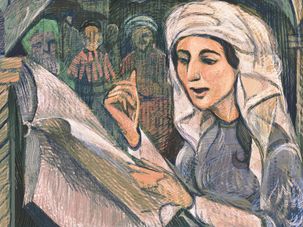 If Miriam Spira-Luria were alive today, she’d be a public intellectual and a prominent voice on Jewish Twitter. 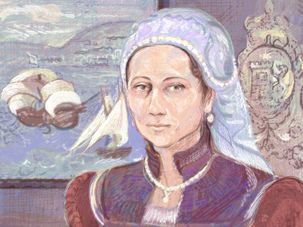 She called herself a ‘nasi’ - a communal leader - in the 16th century Ottoman Empire. 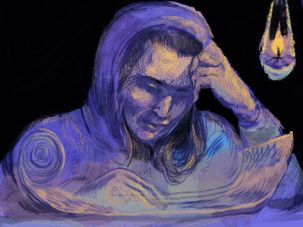 Bruriah is one of the very few female names recorded in the Talmud. 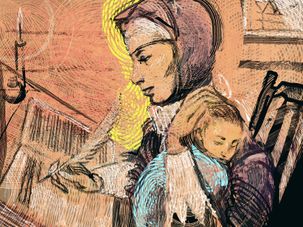 Gluckel was a woman determined to have it all — in 17th-century Germany. 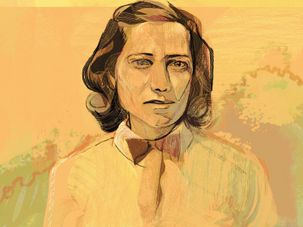 Schragenheim is perhaps best known for her enduring affair with Lilly Wust, the young wife of a Nazi soldier. 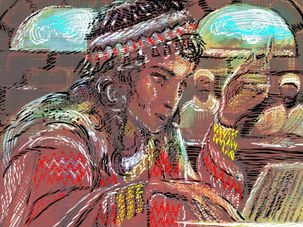 Her marriage contract forbade her husband from preoccupying her with domestic work, so she could devote herself fully to Torah study. 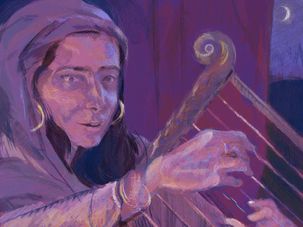 Her name is only mentioned twice in the Torah. 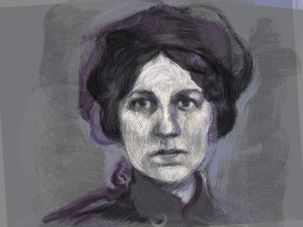 “Almost nothing halakhically but prejudice and lack of familiarity stand against women holding rabbinic office.” 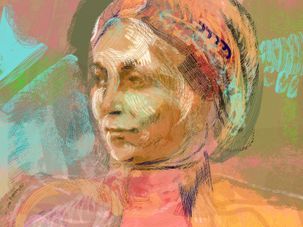 Born in Bombay, Sassoon became a successful businesswoman and philanthropist, with guts: she insisted on chanting from a Torah scroll in the 1800’s. 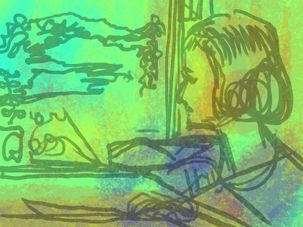 In the 19th century, she wrote that Jewish laws which degraded women were not the word of God but the wrongheaded ideas of men.