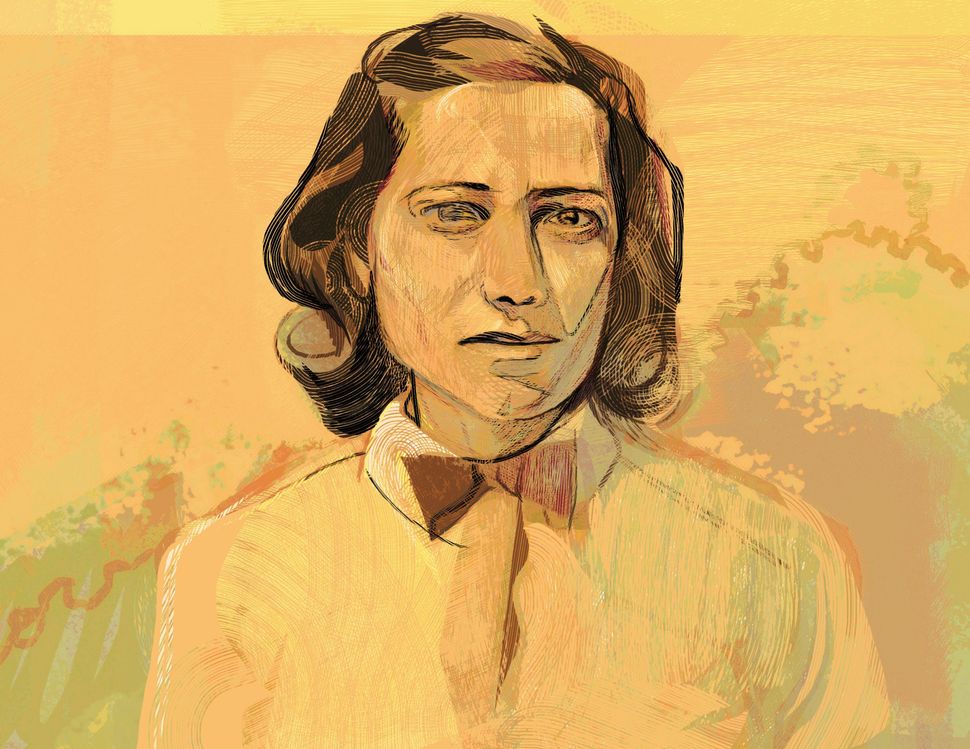 Who she was: Felice Schragenheim

What we know: Born to a leftist Jewish family in Berlin, Felice Schragenheim was a teenager when the Nazis came to power. Unable to complete her education, she joined an armed partisan group instead. Schragenheim procured black market weapons for her comrades and, under a fake name, worked for a Nazi newspaper in order to smuggle valuable information. By obtaining permission to lead German children on “domestic outings,” she smuggled Jewish children out of the country.

Whom she loved: Schragenheim is perhaps best known for her enduring affair with Lilly Wust, the young wife of a Nazi soldier. Schragenheim and Wust met at a coffeehouse and courted clandestinely until Wust separated from her husband in 1942, at which point the two women lived together with Wust’s four children. Wust later described their bond as “the tenderest love you could imagine,” and the two women signed an informal marriage contract. Although Wust had been deeply enmeshed in the Nazi cause, she disowned it after Schragenheim revealed her Jewish identity, and eventually became involved in the Resistance herself. In the shadow of a regime that persecuted both Jews and queer people, Schragenheim was determined to honor both aspects of her identity.

How she died: After being denounced in 1943, Schragenheim was arrested by the Gestapo and deported to Theresienstadt. Wust tried to leverage her connections to secure her lover’s release, but was unsuccessful. Schragenheim died in 1944, probably during a death march. Distraught by her lover’s death and subject to Nazi harassment, Wust neverthless went on to hide three Jewish women in her attic and was eventually named one of the Righteous Among the Nations by Yad Vashem.