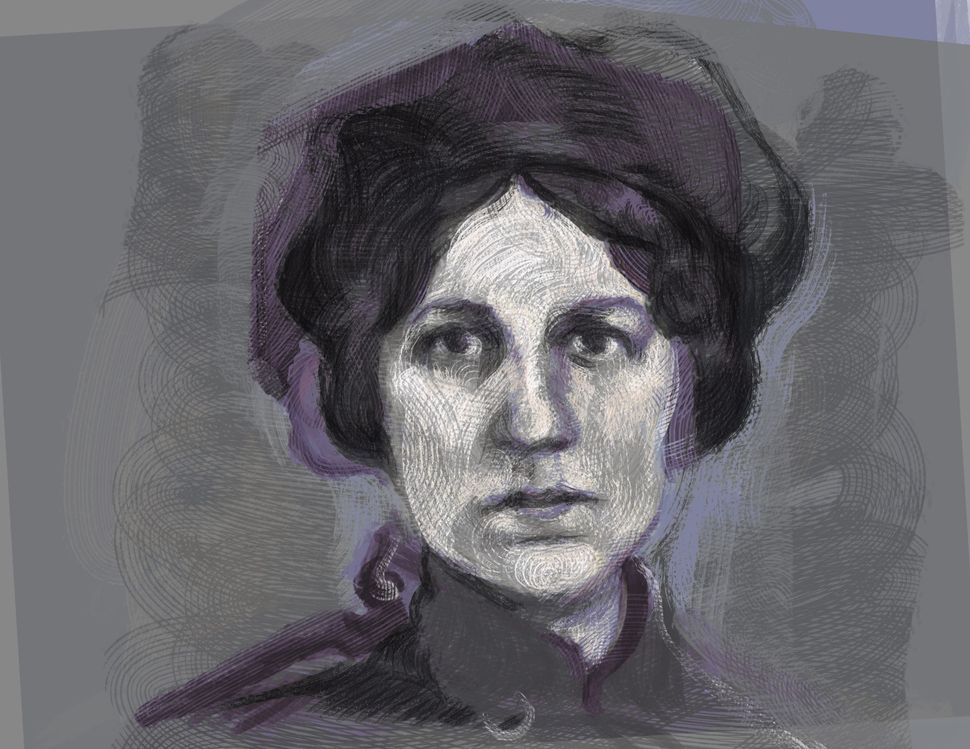 Who she was: Regina Jonas
Where and when: Germany, 1902-1944
What we know: Regina Jonas grew up in a poor, largely Jewish neighborhood in Berlin. No one encouraged her to seek out a profession, much less one that was considered the exclusive province of men. Nevertheless, her neighbors recall that as early as high school she was discussing her desire to be a rabbi. Jonas attended a Jewish college that trained men as rabbis and women as religious school teachers, and she managed to find a mentor who supported her in her quest to break this dichotomy. But he died before Jonas completed her studies, and no other faculty member would support her ordination. Ultimately, she was only able to graduate with a teaching degree.
What she did: Although the Orthodox establishment had spurned Jonas’ desire to be a rabbi, the rise of the Nazi regime changed everything. As persecution of Jews increased, so too did the need for rabbis to lead the community. She was only ordained in 1935, after Rabbi Max Dienemann, executive director of Germany’s Conference of Liberal Rabbis, approved of her ordination. Jonas threw herself into pastoral work: She preached in synagogues whose rabbis had emigrated and cared for elderly relatives of families who had fled.

As war broke out and the situation for German Jews worsened, Jones was conscripted into factory labor and eventually deported with her mother to Theresienstadt. Despite each setback, she continued to counsel those around her and acted as a leader to the camp’s inmates. Handwritten documents in the Theresienstadt archives have preserved several of her sermons and notes on her religious outlook, which remained measured and calm despite the dire circumstances.

Jonas died at Auschwitz in 1944.
What we didn’t know: The memory of Jonas’ work and her status as the first ordained female rabbi should have lasted beyond her death, especially since she worked alongside several eminent men who survived the Holocaust, including the Rabbi Leo Baeck and the psychoanalyst Viktor Frankl. But none of her male colleagues brought her work to light in the decades after the war. When Sally Priesand became America’s first female rabbi in 1972, no one knew about her venerable predecessor in Europe. It was only after the Berlin Wall fell and the East German archives, including those at Theresienstadt, became available, that researchers illuminated her work and legacy.
What she wrote: Jonas’ theological work is notable for arguing that female leadership is consistent with halakhic law and that women shouldn’t have to leave the Orthodox community to become rabbis. In her rabbinical thesis, she wrote: “Aside from prejudice and unfamiliarity, there is almost nothing halachically opposed to the woman taking on the rabbinical role.”

In a letter to a journalist, she explained her decisions to pursue ordination: “But if I must say what drove me as a woman to become a rabbi, two elements come to mind: My belief in the godly calling and my love of people. God has placed abilities and callings in our hearts, without regard to gender. Thus each of us has the duty, whether man or woman, to realize those gifts God has given.”