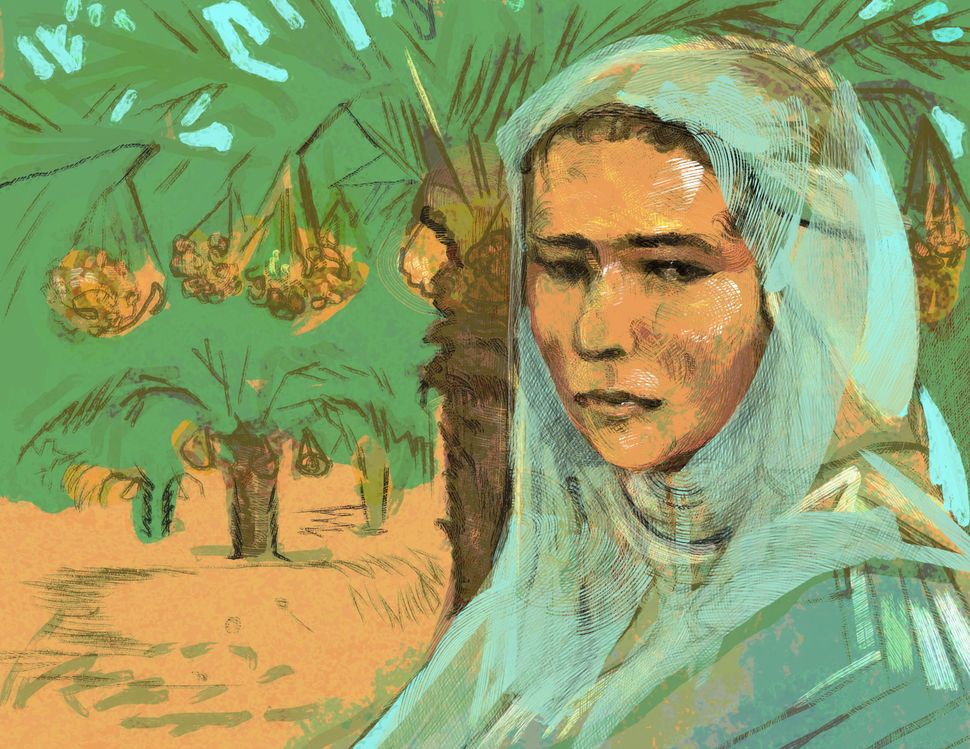 Who she was: Babatha, daughter of Shim’on

When and where: 2nd-century Judea

What we know: Born in the town of Mahoza in the Judean Desert, Babatha was a well-off member of her community’s prominent Jewish minority. She inherited wealth from her father and from her two husbands, Yeshu’a and Judah, both of whom died. As a single mother, she successfully sued to prevent court-appointed guardians from controlling her son’s funeral. She spent much of her life embroiled in legal battles with Judah’s first wife, Miryam, over assets to which both women believed themselves entitled.

In the 130s, Babatha’s life was uprooted by the Bar Kokhba revolt, a rebellion of Jews against their Roman occupiers. Although we don’t know exactly what happened to Mahoza, there is evidence that Babatha became a refugee and sought shelter alongside Bar Kokhba himself, inside the caves alongside a wadi called Nahal Hever. As the rebellion collapsed and the Roman army exacted revenge on Jewish civilians, Babatha may have been discovered and killed, or she may have simply died of thirst or starvation.

How we know it: Despite her untimely demise, Babatha’s memory persists due to her penchant for litigating. Babatha owned a trove of legal and personal documents that recorded her marriages and assets and detailed her fight against Miryam. When she fled to Nahal Hever, she took the documents with her. There they remained until Israeli archaeologist Yigael Yadin uncovered them in 1960.

Why it’s important: Babatha’s legal adventures offer a window into the lives of ancient Judean women, showing that they could own property, stand their ground in court, and deal with complex challenges in both family and business. Scholars have used the details of these exchanges to develop a fuller picture of what day-to-day life was like for women of Babatha’s era and class. Yet the trove also illuminates a different experience: that of a war refugee whose comfortable life was uprooted and ultimately ended by political convulsion. However Babatha’s life ended, court documents show how the Bar Kokhba revolt’s disastrous end affected ordinary people.