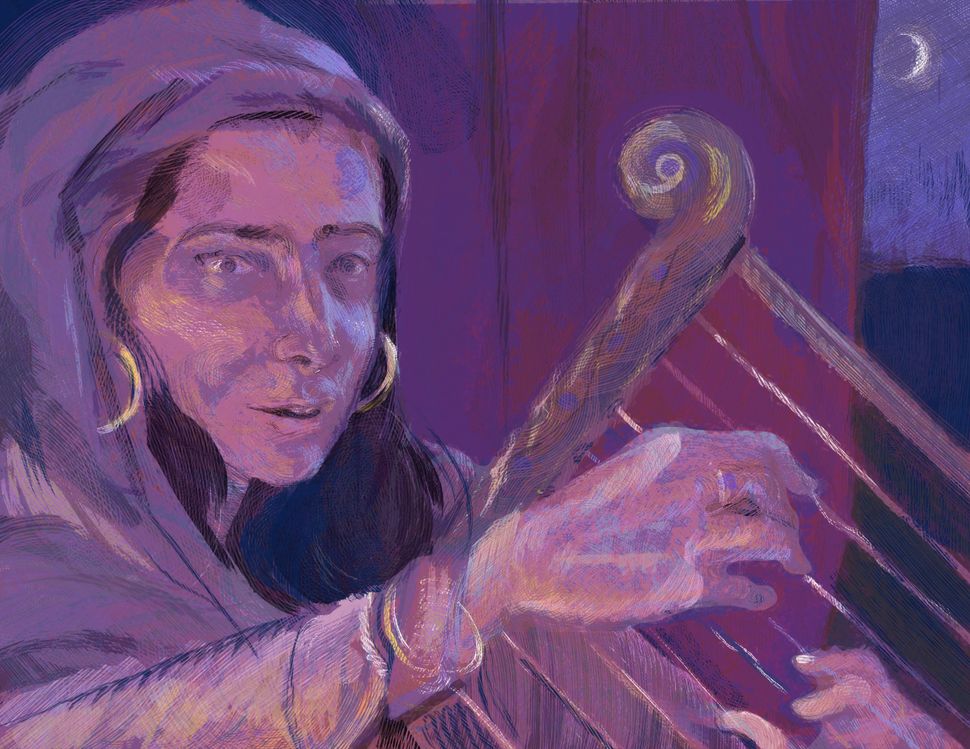 Who she was: Serah, daughter of Asher

What we know: Serah isn’t one of the famous figures of the Passover story — but without her, the Jews might never have made it out of Egypt. Like many Biblical characters, according to tradition, Serah lived for hundreds of years: The Bible mentions that she was one of the Israelites who fled famine to Egypt, but she’s also listed among those who arrived in the land of Israel centuries later. By the time Moses was grappling with his burning bush, Serah was an elder in her community. The rabbis of the Midrash say that the Israelites turned to Serah for confirmation that Moses was truly the man to lead them out of Egypt. Without her stamp of approval, he might not have emerged as a leader. Later, according to the Talmud, she helped Moses locate Joseph’s remains, in order to bury him in the land of Israel.

How we know it: The Torah only mentions Serah twice, which is why she’s not a household name like Miriam. It was the writers and commentators of the aggadic texts who fleshed out her history and added to her legend.

What we don’t know: Is Serah still among us? Some traditions believe that while she’s buried near Isfahan, Iran, she’s continued doing good works from beyond the grave, such as healing sick people who pray at her tomb. In one story, a shah who lost his way while hunting in a Jewish cemetery encountered the spirit of Serah, who guided him to safety in exchange for favors to the Jews under his rule.