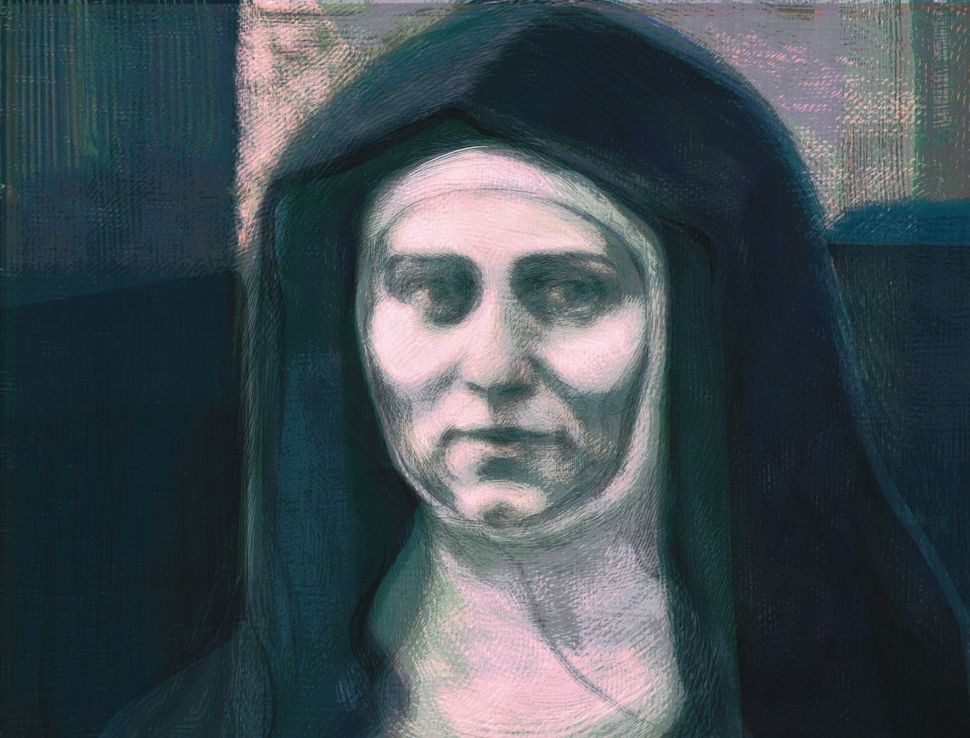 Who she was: Edith Stein

Who she worshipped: Although Stein was born into an Orthodox German Jewish family, she converted to Catholicism as a young woman and became a Carmelite nun. In the Catholic world, she soon became a significant intellectual voice, translating the works of Thomas Aquinas and writing her own treatises on the philosopher’s work. She even started lecturing in Catholic academic institutions before, under the laws of the new Nazi regime, she was forced to resign in 1933.

Why she mattered: As Hitler came to power in Germany, Stein wrote an impassioned letter to Pope Pius XI, urging him to take a stand against the Nazis. She called the pope’s attention to the growing consequences of state-sponsored anti-Semitism and accused the Nazis of heresy for their “idolatry of the race and of state power.” Her argument comparing fascism to idolatry was an especially brave one, as Pius XI had for years been a public supporter of fascism in Italy. Her pleas went unheeded. While scattered efforts by local Catholic individuals and institutions saved thousands of Jews, Pius XI refused to condemn or to publicize the Holocaust, even after the war ended.

What happened: In 1938 Stein fled Germany to a Carmelite convent in the Netherlands, but she was eventually arrested by the Gestapo and murdered at Auschwitz. Although her appeals for protection from the Church failed during her life, Jews and Catholics recognized her bravery in the decades after WWII, and Pope John Paul II beatified her in 1998. Although she died for her Jewish ancestry, she became a saint for her Catholic faith.