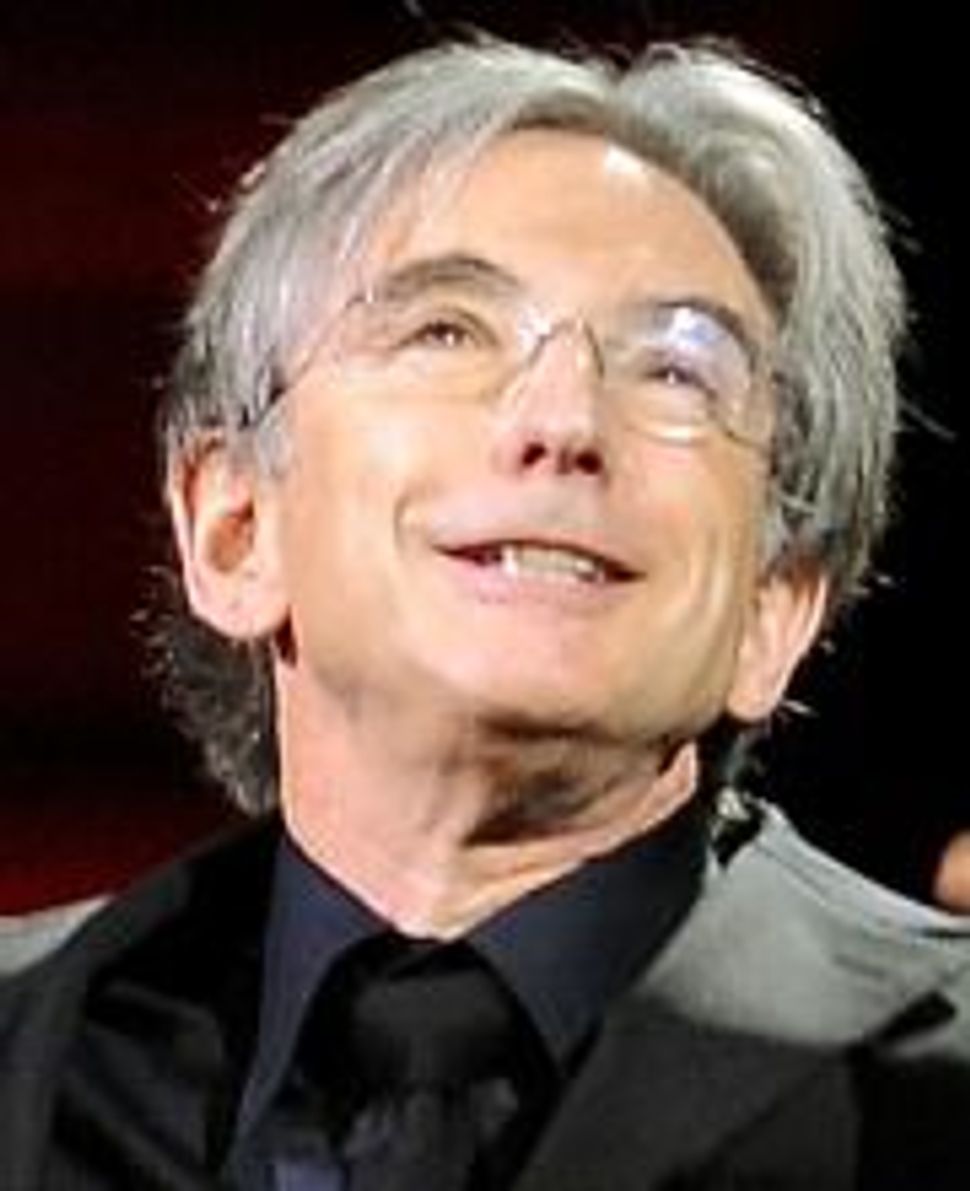 The Yiddish theater’s influence on Broadway is well documented, but this year, conductor Michael Tilson Thomas showed that its legacy stretches to the concert hall as well. Tilson Thomas, music director of the San Francisco Symphony and founder and artistic director of Miami Beach’s New World Symphony Orchestra, paid tribute to his grandparents, Yiddish theater stars Boris and Bessie Thomashefsky, in “The Thomashefskys: Music and Memories of a Life in the Yiddish Theater.” A traveling multimedia performance that pieces together the Thomashefskys’ music and stage routines, the project involves some of the country’s leading orchestras.

At the same time, Tilson Thomas, 66, has received numerous awards and accolades for his work in the classical music world. The winner of 10 Grammy awards for his recordings, he was named a French Chevalier dans l’Ordre des Arts et des Lettres, and was awarded the National Medal of Arts by President Obama.

In addition to his work in San Francisco and Miami, Tilson Thomas collaborated with the groundbreaking YouTube Symphony Orchestra in 2009 and he hosts the “Keeping Score” educational television series on PBS. Tilson Thomas has also won acclaim for his own compositions, including “From the Diary of Anne Frank,” “Shówa/Shoáh,” “Poems of Emily Dickinson,” and “Urban Legend.”