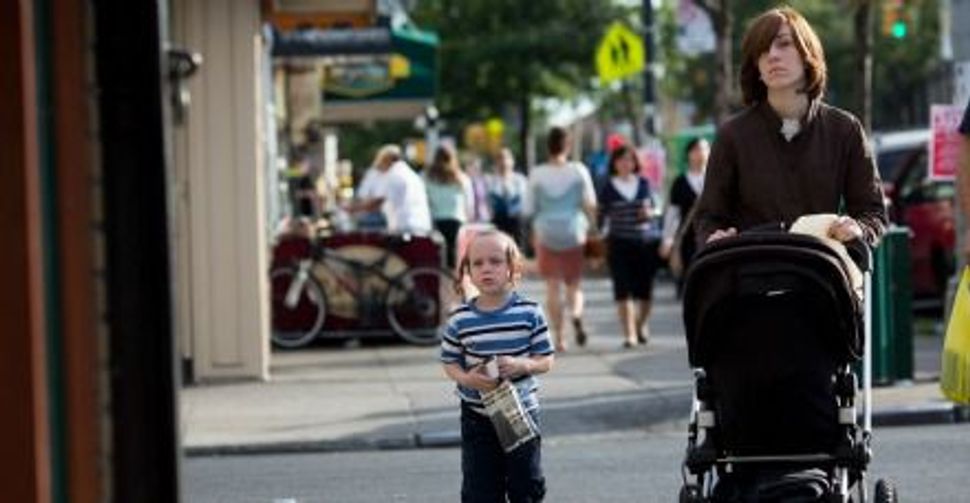 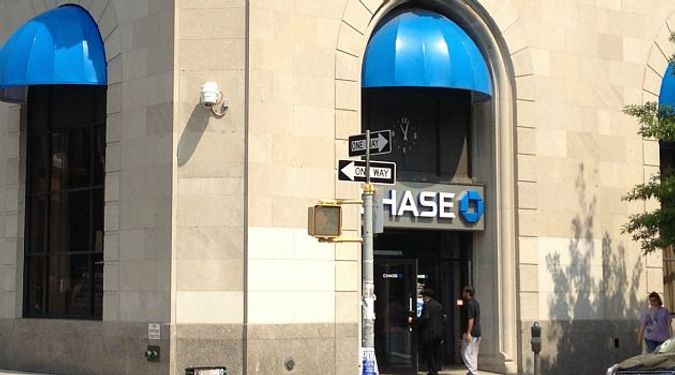 Keep Lid on Crime? Leaders of the Orthodox Shomrim patrol do not want police to have access to security video in Brooklyn?s Boro Park neighborhood. They fear authorities may prosecute domestic crimes the community would rather keep quiet. Image by josh nathan-kazis

Publicly funded security cameras planned for Brooklyn’s heavily Orthodox Boro Park neighborhood should not be directly accessible to the police, said the leader of the community’s influential volunteer security patrol, because this would make it harder to keep certain crimes within the community.

Jacob Daskal, coordinator of the Boro Park Shomrim, said that a centralized system linked to the police would make it too easy for them to make arrests in domestic violence cases.

“The camera is very good for the community, but if it’s a private thing,” Daskal said. “If it’s a public thing it might hurt a person who doesn’t want to arrest her husband for domestic violence.”

Daskal was referring to a hypothetical situation in which a wife sought to protect her husband by telling police that a reported domestic violence incident had not actually occurred. If a centralized system of cameras easily accessible to the police existed and the incident were recorded, police would arrest the husband regardless of his spouse’s wish. On the other hand, police would need a court order to obtain tape from a camera under private control, and an abusive husband could be kept out of jail if the police failed to pursue the case to that step.

Backers of the video surveillance system, named for Leiby Kletzky, the 8-year-old Orthodox boy murdered a year ago in Boro Park, say it will provide blanket surveillance of Boro Park and Midwood, another Orthodox Brooklyn neighborhood.

New York State Assemblyman Dov Hikind announced the $1 million state-funded initiative in May. Only one of the planned 150 cameras has been installed so far. Officials said at the time that the system would be fully installed by November.

A spokesman for Hikind said that the assemblyman would not be interviewed for this story.

Daskal, whose Shomrim organization is often the first group called by Orthodox crime victims in Boro Park, is not opposed to the notion of more cameras in the neighborhood. But instead of Hikind’s centralized, police-accessible system, Daskal said he preferred an arrangement by which individual yeshivas would receive state funding for their own private security cameras to monitor the streets.

“I am trying to change the system [so] that it shouldn’t go to [a] central thing,” Daskal told the Forward.

It’s unclear whether Daskal is having any success in pushing his reforms to the surveillance system. A Hikind spokesman said that Hikind would speak publicly about the program once it “rolls out.” He gave no indication as to when that would happen.

Private security cameras played a key role in the search for Leiby. The murdered boy’s alleged killer, Levi Aron, was eventually found after security footage of Leiby pointed police to the suspect.

The Shomrim’s role in the search for Leiby was controversial. The group launched a massive hunt for the boy, combing the neighborhood and distributing fliers, after family members contacted it. But the Shomrim were criticized for waiting almost three hours after being alerted to Leiby’s disappearance before contacting the police. Questions were also raised about whether the group had been warned earlier about Aron, and whether it knew of other alleged molesters whose names it had not shared with the police.

Daskal defended his organization’s actions during the search for Leiby. He said that though the Shomrim generally rely on witnesses and complainants to contact the police, in this case they called the police themselves after they realized that Leiby’s father hadn’t done so.

Daskal also said that some of the breaks in the case had come through the work of Shomrim volunteers rather than through the police. Still, he admitted that there were lessons for the Shomrim in Leiby’s murder. A year ago, Shomrim searchers were content to return the next morning to check surveillance cameras in closed stores. If a similar situation were to happen again, they wouldn’t wait. “We learned that you have to be aggressive,” Daskal said.