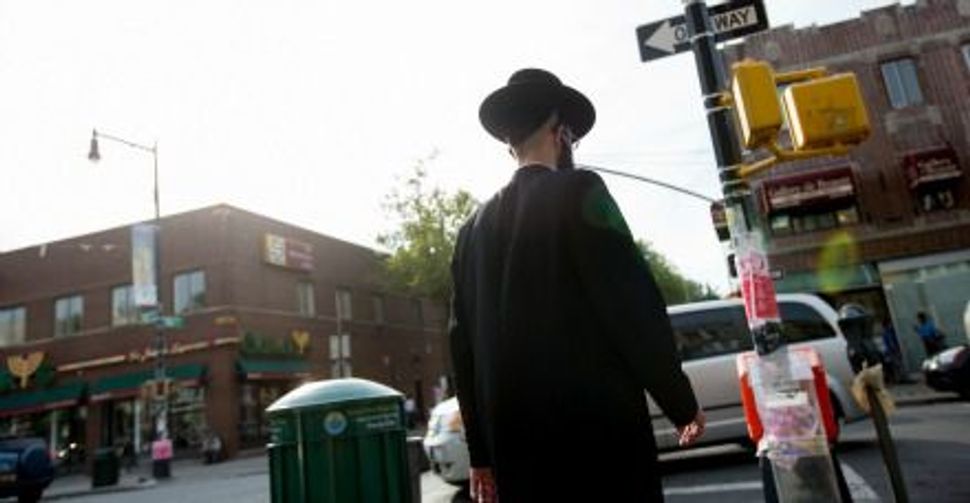 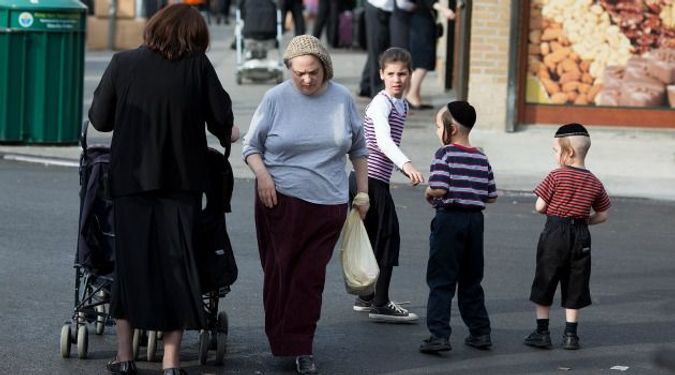 Never Normal: The regular rhythm of life has long since returned to Leiby Kletzky?s Boro Park neighborhood. But the boy?s killing has left the community deeply scarred. Image by claudio papapietro

One summer afternoon last July, a mother waited on a Brooklyn street corner for an 8-year-old boy who would never arrive.

The abduction and murder of Leiby Kletzky shook the insular ultra-Orthodox Jewish neighborhood of Boro Park, where Leiby lived and died. One year later, the impact of the crime is still being felt.

Now, Leiby’s alleged murderer, Levi Aron, is set to plead guilty to killing and kidnapping the child at a hearing August 9.

“The kids, I think, have basically forgotten,” said one 28-year-old woman who would only give her name as Sara, stopped a few blocks from where Leiby was last seen. “No one else has.”

When summer camps throughout Boro Park discharged students on a recent Friday afternoon, a few could be seen headed home without parents, as Leiby was when he disappeared. But even those traveling without adult supervision seemed to be accompanied by older siblings, and most were ushered quickly into waiting school buses.

One Boro Park mother who gave her name as Malka, stopped with her 2-year-old and her 4-year old, said that she never let her children play outside alone without her. “There’s a lot of sick guys out there,” she said.

SLIDESHOW: The corner in Boro Park where Leiby Kletzky was supposed to meet his mother.

The intersection of Boro Park’s 50th Street and 13th Avenue, where Leiby was supposed to meet his mother last July 11, today looks much as it did on the day of his funeral. A photo of a famous rabbi was on sale for $59.99 in the window of a Judaica store on one corner. Across the street, a well-known local eccentric hung around outside a kosher coffee shop, shouting at passers by and asking for money.

But while life may go on, there are sure signs that for some Boro Park residents, life has changed forever.

On 48th Street and 13th Avenue, just two blocks from the rendezvous Leiby never kept, a new high-tech surveillance camera keeps close watch over the neighborhood from a perch halfway up the side of a Chase Bank building. The futuristic-looking camera is as big as a shoebox, is cooled by a handful of fans and has at least four lenses trained on the busy intersection.

The camera is part of a controversial effort named in Leiby’s honor that is slated to blanket Boro Park with security cameras.

“When I send my kid to school, I think about where is he going, and when I take him off the bus, I’m very happy when he’s in my arms,” said Ezra Friedlander, CEO of Friedlander Group, a lobbying firm that represents not-for-profit organizations from the Orthodox community. Friedlander lives down the block from the school where Leiby was last seen.

“I’m more cognizant that Boro Park could be a dangerous place, too,” he said.

The school where Leiby attended summer camp, called Yeshiva Boyan Tiferes Mordechai Shlomo stands unchanged. Colored posters teaching the appropriate blessings for cakes and breads are hung along the outer wall. A telephone operator at the camp said that no one was available to speak about security changes a year after Leiby’s murder. Outside the building, an Orthodox man carrying cleaning supplies declined to speak about the anniversary of the murder.

In fact, many on the busy Friday morning streets were unwilling to discuss the anniversary. Young Orthodox couples with children begged off, saying they were late for appointments.

Outside a shoe store, three older men were playing a loud game of cards and shouting at each other in a hard-to-place language that may have been Bukhari, or possibly Russian. Asked about the murder’s anniversary, one of the men — who appeared to be losing, based on the noises from his opponent — dismissed the question. “I don’t know, man. I’m not from here,” he said.

The impact may be deeper than residents let on. One therapist who works with families in the Hasidic community in nearby Williamsburg, and who asked not to be identified because of concerns over client confidentiality, said that even in Williamsburg the killing had changed people’s thinking about the risks their children face.

“People are much more aware of the danger that’s outside, and being much more careful where their kids are going and what their kids are doing even in their spare time,” the therapist said.

For Friedlander, the incident seems to have tarnished his faith in his own community. “The fact that it was someone from the community that was capable of committing a grisly murder just proves that evil is everywhere and that’s it,” Frieldander said.