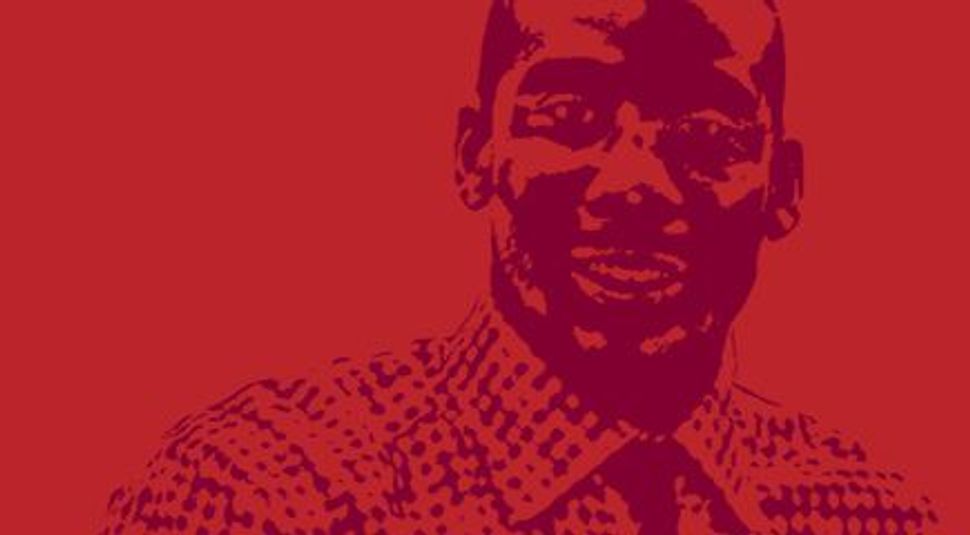 While many NBA players choose to spend their summers vacationing on luxury beaches, New York Knicks forward Amar’e Stoudemire, 30, used his off time to strengthen his connection to Judaism.

In July, Stoudemire — who was in Israel serving as the coach for the Canadian men’s basketball team participating in the Maccabiah Games — applied for Israeli citizenship. He also met President Shimon Peres and became part owner of the Hapoel Jerusalem basketball team.

“I’m not a religious person, I’m more of a spiritual person, so I follow the rules of the Bible that coordinate with and connect with the Hebrew culture,” Stoudemire told the Jewish Telegraphic Agency at the time.

Stoudemire first visited Israel in 2010. He grew interested in Judaism when he discovered his parents had Jewish roots. He frequently studies Torah with rabbis in New York and cites Passover as his favorite holiday.

Stoudemire has embraced becoming an ambassador for Israel. Aside from participating in the Maccabiah Games, in June, Stoudemire addressed the crowd at an exhibition soccer match in New York between Israel and Honduras.

Judaism is not a fad for the 6-foot-11-inch, six-time NBA All-Star. When Stoudemire was married in 2012, he included Jewish themes in the ceremony and wore tallit and a yarmulke. He has also donned a yarmulke during practices with the Knicks. Though he occasionally plays on Friday nights, Stoudemire’s family has said they hold Sabbath dinners whenever possible.

As Stoudemire says, “Sabbaths are awesome.”