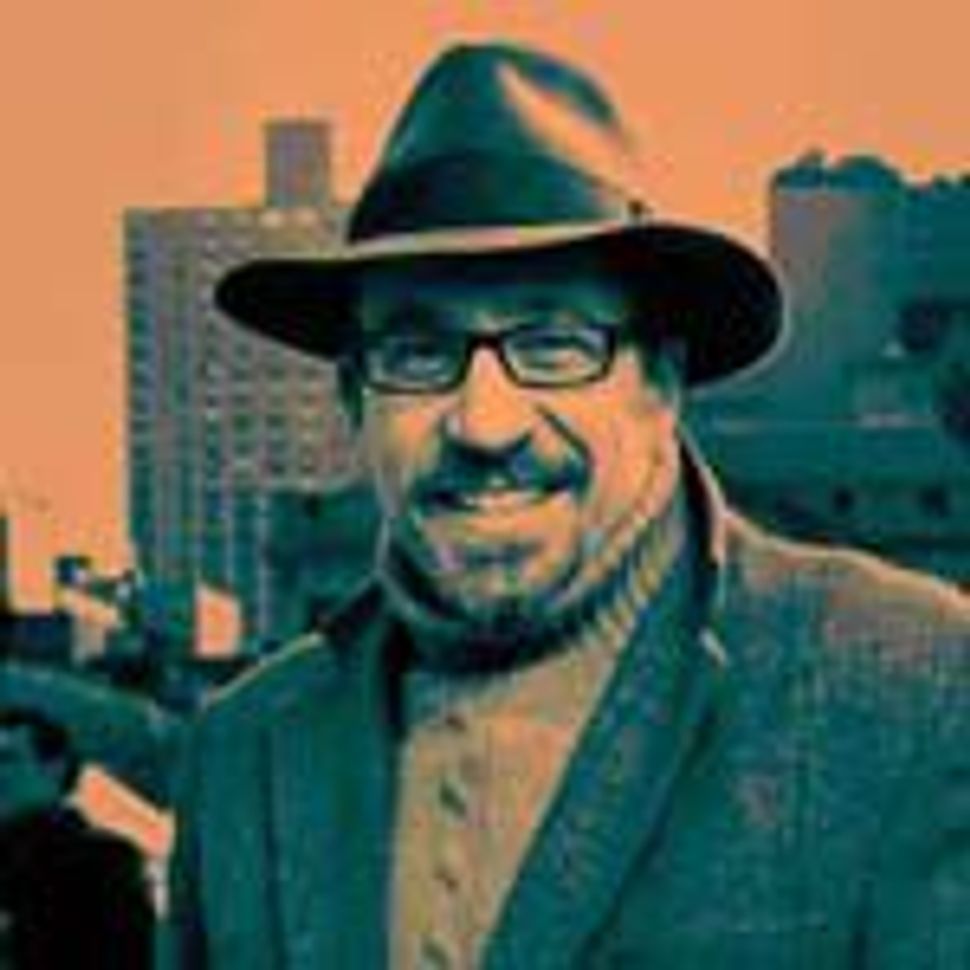 “If you asked many of our participants and our leaders, ‘Which is more important to you, having a Jewish impact or having an impact in terms of sustainable food systems or the environment?’ people scratch their head and say, ‘Why do I have to choose?’” That’s Nigel Savage talking to the Forward in March about Hazon, the Jewish environmental organization he heads.

A study on Jewish outdoor, food and environmental education had just put numbers on a trend Savage had observed for a while: More and more people participate in such programs, and for many, it’s what keeps them connected to their Jewish heritage.

Savage, 53, who hails from Manchester, England, founded Hazon in New York City in 2000. Since its inception, the organization (now with offices in San Francisco, Philadelphia, San Diego, Denver and Boulder, Colorado) has been a driving force raising Jewish environmental awareness.

In 2014, Hazon’s merger with the Isabella Freedman Jewish Retreat Center, of which Savage had been a longtime board member, went into effect. The enlarged organization now also includes the Elat Chayyim Center for Jewish Spirituality, which has been a part of Freedman since 2006, and the Teva Learning Center.

For 5775, Savage, through Hazon, has brought the obscure practice of Shmita — the biblical Sabbatical year — into the 21st century, making it accessible and attractive to Jews of diverse backgrounds. Hazon brought the idea into the wider public eye, because, as its homepage suggests, “[t]he possibilities for social change are thrilling.”