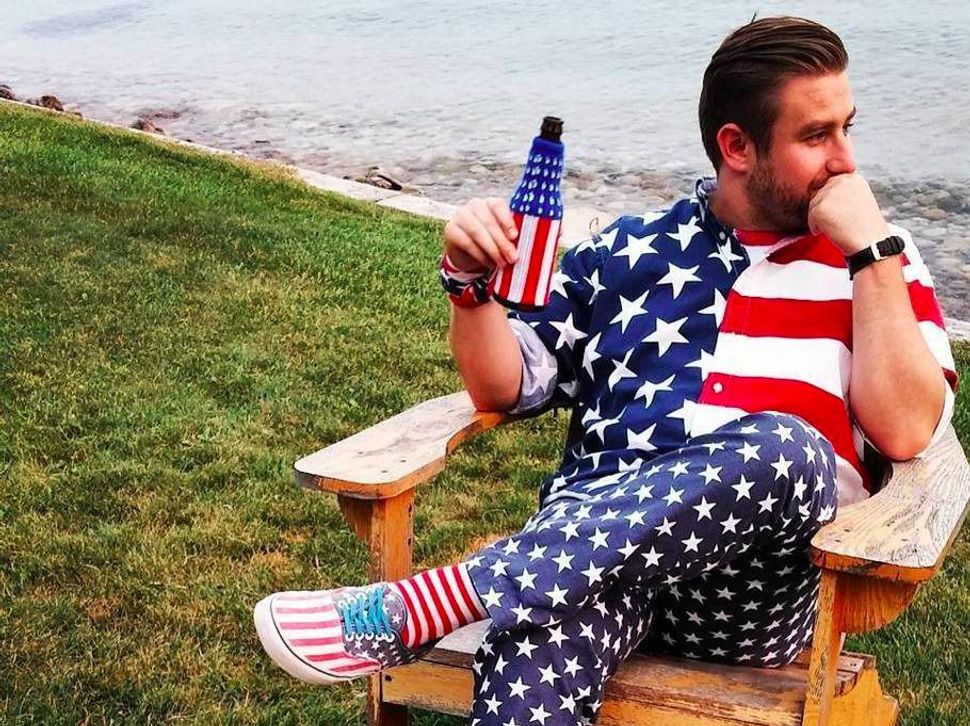 Seth Rich, a promising employee of the Democratic National Committee from a prominent Jewish family in Omaha, Nebraska, was shot and killed as he walked home on his Washington D.C. block early Sunday.

Police were investigating the crime and said there were no suspects and no motive known for the slaying, which took place at 4:20 am. as he apparently walked home.

Rich, 27, suffered “multiple gun shot wounds” and there were signs of a struggle said a police spokesman, who would not say if the crime could be related to a string of robberies in the gentrifying Bloomingdale neighborhood near Howard University. 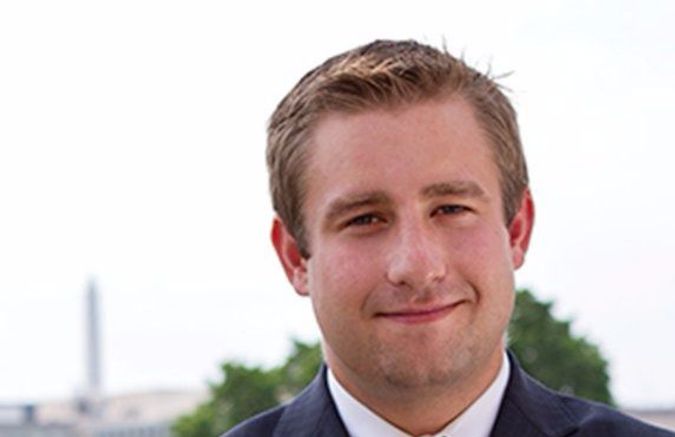 Rich, who worked as the voter expansion data director for the Democratic National Committee, belonged to a family that is a pillar of the Jewish community in Omaha.

His grandfather was a founding member of Beth El Synagogue and his father was president of the congregation until stepping down this summer.

“The kid was a mensch,” said Rabbi Steven Abraham. “This is a family that is entrenched in our Jewish community.”

Seth Rich loved politics and surprised nobody by seeking a job in the nation’s capital.

“I think it’s a very Jewish thing to do,” the rabbi said.

“He wanted to make a difference,” Joel I. Rich, 68, Seth’s father, told the Washington Post. “Politics was in his blood.”

On his LinkedIn page, Seth Rich wrote, “I have an enormous interest in public service and working towards making the world a better place.”

He also worked in local politics in Nebraska, including a stint on a campaign of former U.S. Sen. Ben Nelson.

“He was truly out, I think, to try to save the world,” his brother, Aaron Rich, 33, told The World-Herald of Omaha “He was committed to whatever cause he thought was right.”

“They’d sit there and argue politics for two hours and I’d say I have to go home and feed my cats,” she recalled. “They’d say ‘not yet, not yet.’”

Rich also attended the popular Camp Ramah in Wisconsin as a camper; he also worked there during college as the director of boating education.

Seth Rich’s block in the Bloomingdale section of Washington D.C.

Debbie Wasserman Schultz, chair of the DNC, paid tribute to the slain young staffer in a statement that noted his work involved expanding the number of Americans who get to vote.

“Seth Rich was a dedicated, selfless public servant who worked tirelessly to protect the most sacred right we share as Americans,” said Wasserman Schultz.

“He was a joy to have as a member of our team, and his talents, intelligence and enthusiasm will be deeply missed by many friends, colleagues and co-workers who worked by his side in service to the highest ideals of our democracy.”