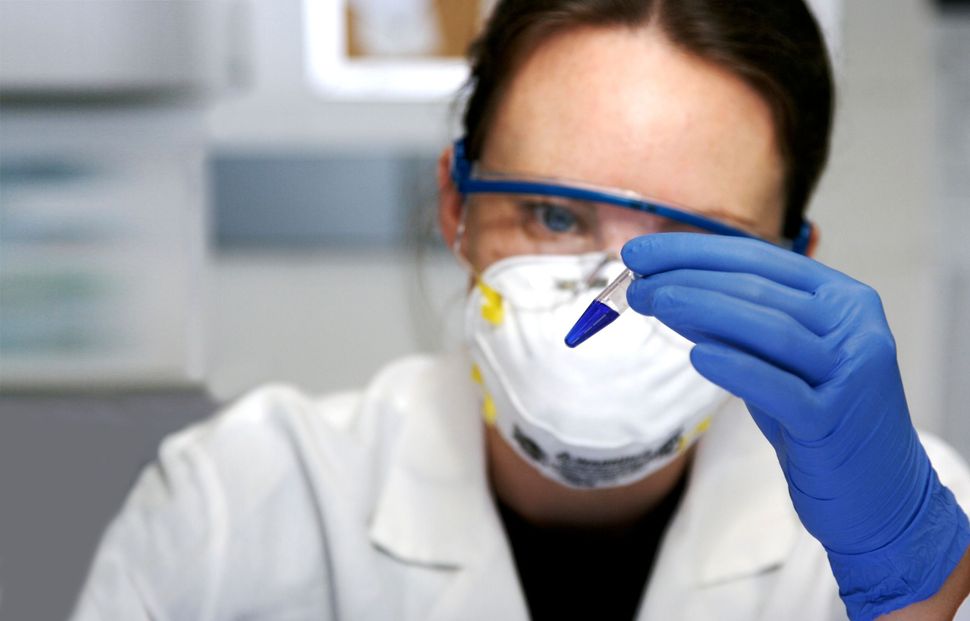 Every morning, while her college roommate is still asleep, Hayley Snider gets up and puts on a vest that vibrates and inflates to clear out the thick mucus in her lungs.

Later, after evening marching band practice, the 19-year-old student forgoes hanging out with friends to return to her dorm at the University of Houston for her second daily treatment.

“It makes me feel trapped, almost. It feels like I’m attached to my treatments,” said Snider, who was diagnosed with cystic fibrosis as a baby. 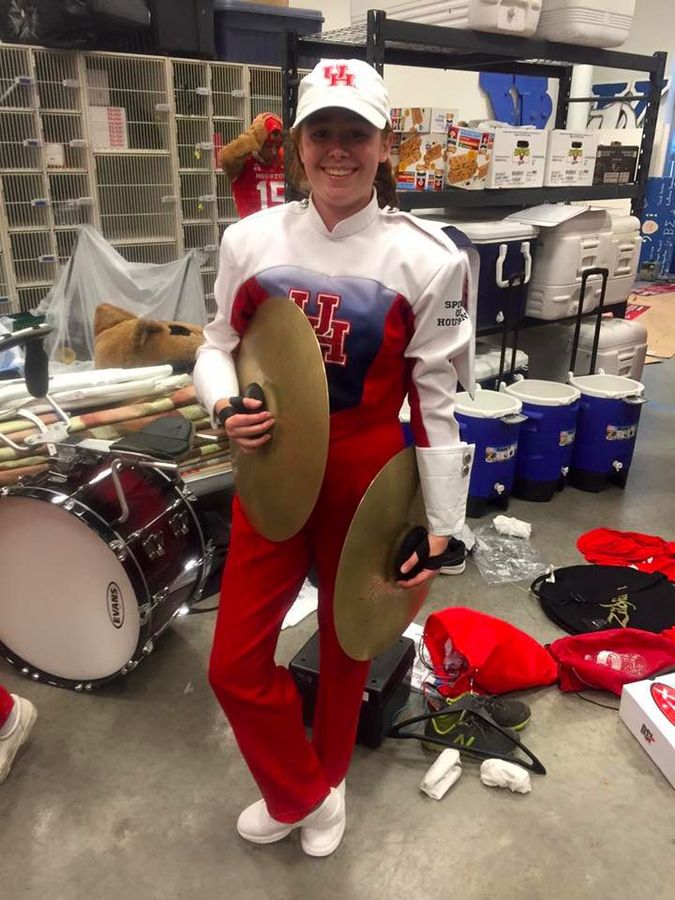 Gene therapy could change Snider’s daily routine by allowing for a one-time treatment to stop the progression of the disease. The therapy works by replacing the patient’s disease-causing gene with a normal one.

But while researchers are making progress, they also face hurdles ahead, said Dr. Ronald Crystal, chair of Genetic Medicine at Weill Cornell Medicine in New York.

Cystic fibrosis, which leads to lung and digestive problems and makes patients more susceptible to infections, poses “a very difficult challenge” to scientists due to the complexity of the branches in the airways, according to Crystal.

Many of the challenges also lie in delivering the genes to the patient, Crystal said.

Researchers have to modify a virus to deliver the genetic material to the patient’s cells. The normal gene then has to reach the intended organs and cells in the right amount in order to work properly.

Caucasians and Ashkenazi Jews are at an increased risk for cystic fibrosis, with one out of 29 people in both groups carrying one copy of the gene that causes the disease (the number ranges from one out of 46 to one out of 90 for other groups). In order to get cystic fibrosis, a person must inherit two faulty genes, one from each parent.

Despite the difficulties in finding an effective treatment for cystic fibrosis— the life expectancy of a person with the disease in the United States is 37 years — Crystal thinks it is “absolutely” possible.

For patients like Snider, the impact of gene therapy would be life-changing. Snider is able to do most things her friends do on a daily basis, but she also has to spend two hours on lung treatments and take 20 pills a day. And if she catches a bad infection, she has to be hospitalized.

Gene therapy and gene editing, a related treatment that repairs rather than replaces patients’ faulty genes, address the cause of genetic diseases rather than the symptoms. This allows for a one-time treatment that can “let people live normal lives,” said Dr. William Skach, senior vice president for research affairs at the Cystic Fibrosis Foundation.

But both Skach and Crystal declined to offer predictions on when such a treatment might become available.

Currently, no gene therapy treatments are approved for use in the U.S., while only two are available in Europe.

Researchers are also working to bring cures to other genetic diseases that affect Jewish populations, including Tay-Sachs disease and spinal muscular atrophy (SMA), both of which lead to early death for young patients and have no available treatment.

The research is the furthest along for spinal muscular atrophy, according to Crystal. Children with the most common form of the disease lose motor neurons in the spinal cord and muscle control. They usually die by the age of two. 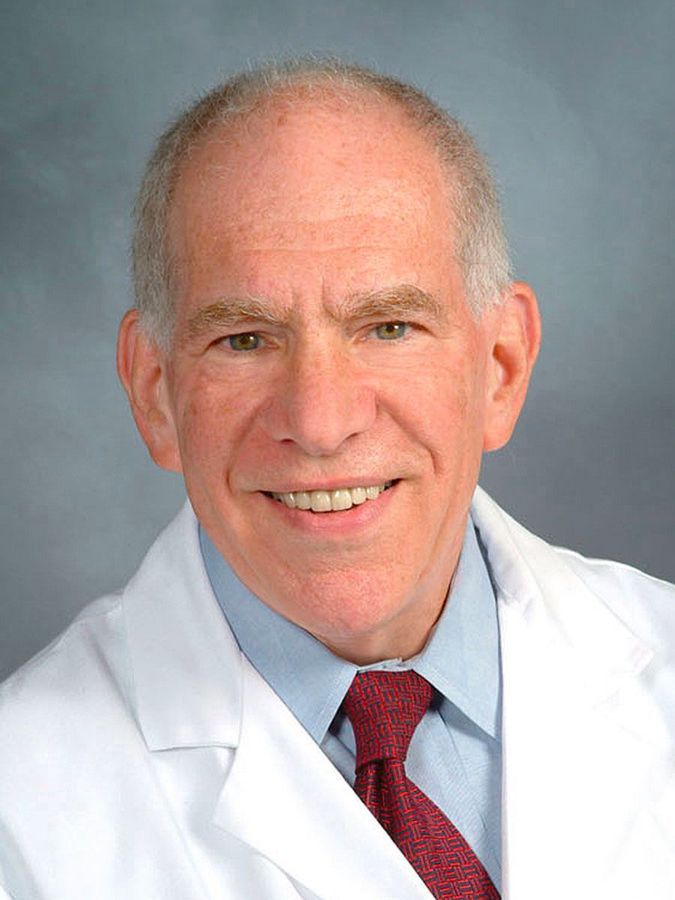 Crystal predicted that the next few years will bring a gene therapy treatment that will at least be able to slow the progression of the disease.

Jill Jarecki, research director at Cure SMA, emphasized the importance of managing expectations of a possible first gene therapy treatment for the disease.

“We always have to be cognizant of making sure that families have realistic expectations,” she said, adding that an early gene therapy treatment “may be able to slow down the disease and preserve motor function.”

Scientists are working on developing gene therapy for Tay-Sachs, which causes fatty substances to accumulate in the brain and can lead to paralysis, seizures and dementia. And this is currently the most promising treatment for Tay-Sachs patients, many of whom die before the age of four, according to Sue Kahn, executive director of the National Tay-Sachs and Allied Diseases Association (NTSAD).

“At this point in time, it’s the closest to getting to the kids that are affected compared to any other approach,” she said. Indeed, since the early 2000s, NTSAD has spent half of all research grant funding on gene therapy.

Tay-Sachs researchers are currently working with animal models, although some are close to being able to work with human subjects, Kahn explained. The knowledge that the research is advancing is crucial to families whose children suffer from the fatal disease.

“Having this possibility and hope is what keeps them going,” she said.

Gene therapy could theoretically slow or stop the progression of a genetic disease — but not reverse existing organ damage. Therefore, the success of any gene therapy treatment will depend on early detection.

“In the Ashkenazi Jewish population, there is a lot of knowledge about genetic screening, but in other populations that isn’t always the case,” Crystal said. “Part of the problem is that these disorders are not always diagnosed early. You can’t get back brain, spinal or muscle cells, so once they’re lost, they’re lost.”

For Snider, gene therapy could make it possible for her to pursue goals she worries about not being able to fulfill. She wants to become a genetic researcher and cure a disease, but isn’t sure how long she will be able to work due to the progressive nature of cystic fibrosis.

“If there was a way to stop all of that from progressing, that would be amazing because I wouldn’t have to worry about my demise from this disease,” she said.