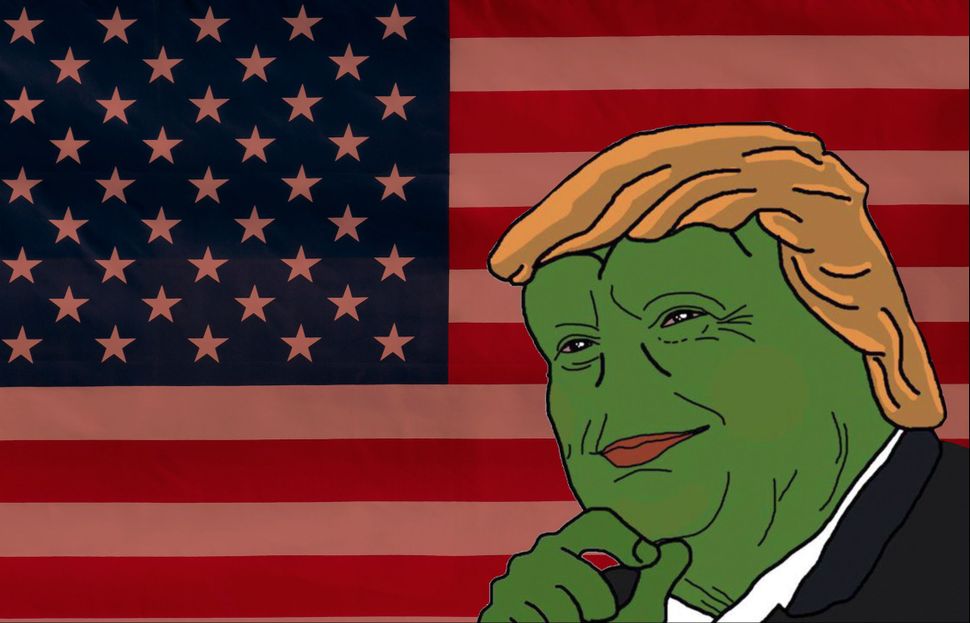 The Anti Defamation League (ADL) has added “Pepe the Frog” to its database of online hate symbols. The cartoon frog is a popular meme among “alt-right” Twitter trolls and white supremacists.

Pepe the Frog was originally created in 2005 without any anti-Semitic or racist overtones. At the time, it was simply a meme of a sad frog.

But more recently the frog has been portrayed with a Hitler-like mustache, wearing a yarmulke or a Ku Klux Klan hood. 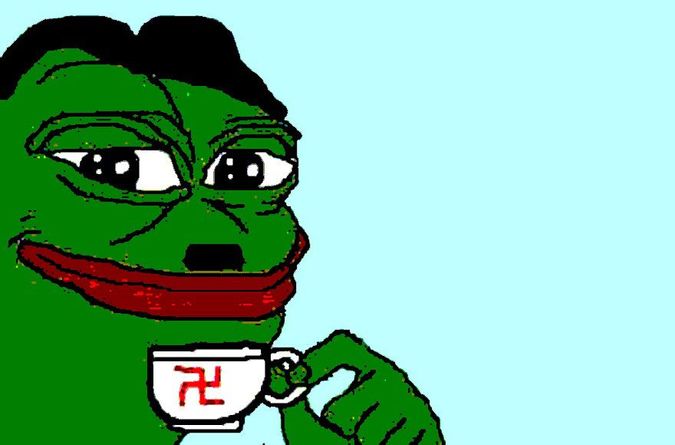 Pepe has also been used in hateful messages targeted at Jewish and other users on Twitter, according to the ADL. (To see a time line of such anti-Semitic attacks on Jewish journalists, click here.)

“Once again, racists and haters have taken a popular Internet meme and twisted it for their own purposes of spreading bigotry and harassing users,” said Jonathan A. Greenblatt, the ADL’s CEO.

“These anti-Semites have no shame. They are abusing the image of a cartoon character, one that might at first seem appealing, to harass and spread hatred on social media.”

Earlier this month, Trump’s son posted a movie poster parody of himself heroically grouped with Pepe and others deemed “The Deplorables” on Instagram.

A friend sent me this. Apparently I made the cut as one of the Deplorables??? All kidding aside I am honored to be grouped with the hard working men and women of this great nation that have supported @realdonaldtrump and know that he can fix the mess created by politicians in Washington. He’s fighting for you and won’t ever quit. Thanks for your trust! #trump2016 #maga #makeamericagreatagain #basketofdeplorables


In June, the ADL created a task force to document attacks on journalists, and analyze the size of the “alt-right” movement. They are planning to release a detailed report on their findings in mid-October.