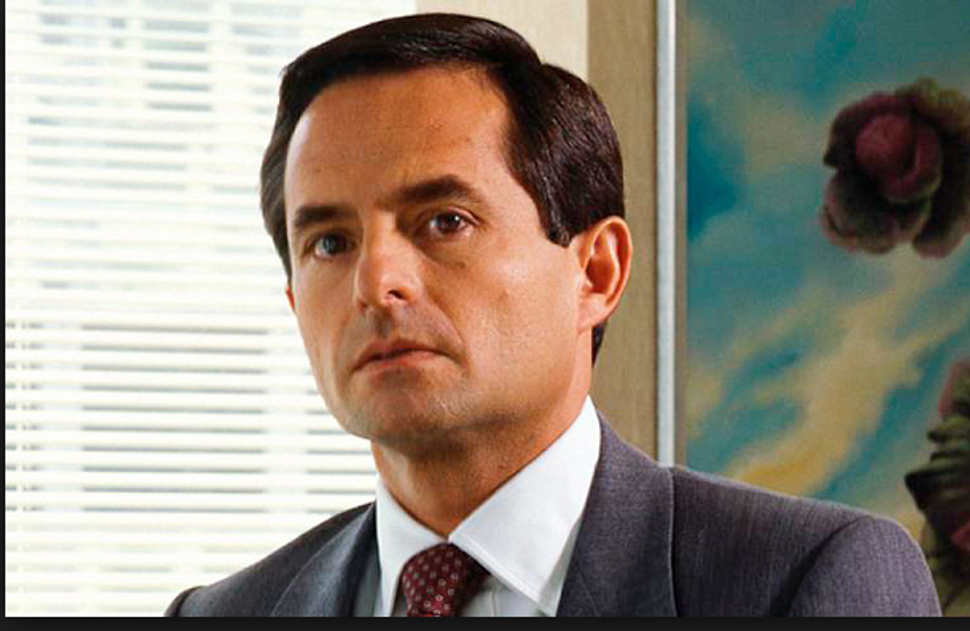 Between attacking CNN and BuzzFeed at his Wednesday press conference, President-elect Donald Trump found time to praise the chief executive of Marvel Comics, Ike Perlmutter, whom he said was an influential adviser on veterans’s affairs. Who’s this fellow, and why did Trump hail him as “one of the great men of business?” Here are five facts to help sort this out.

Perlmutter and his wife Laurie have given megabucks to Republicans and related causes. When Trump hosted a Wounded Warriors fundraiser instead of attending a primary debate, Perlmutter gave more $1 million to the effort. His wife Laurie lavished money on Marco Rubio in the primary, but then signed a $400,000 check to Trump’s Super PAC for the general election.

Born in Israel, he served in that country’s army during the Six Day War, and has supported veterans’s charities since, including the Wounded Warrior Project. Perlmutter immigrated to the United States soon after the war, and started in the toy business by hawking his wares on the street.

Perlmutter has never given an interview to the media, and according to Wikipedia, he tries to avoid being photographed spontaneously by the press. He might be able to bond with Trump over that.

Despite his seeming record as a right-wing sympathizer, Perlmutter does not produce comics that would endear him to conservatives or the “alt-right.” The company has embraced a diversity strategy that has included making the new Iron Man a black woman, turning Spider-Man into a Hispanic teen, and introducing Muslim and gay characters. That hasn’t been popular among some in the movement, among them Milo Yiannopoulos, who’s criticized these trends as “political correctness.”

Perlmutter might be Sabra, but generations of New York Jews would identify with how he met his wife. According to Wikipedia, the two met at a resort in the Catskills, the traditional summer hangout of the city’s Jews.

Marvel (along with DC) is one of the classic imprints of American comics. Comics have historically been a heavily Jewish business, with most of the super heroes we now recognize (including Batman, Superman and Spider-Man) having emerged from the pencils of Jewish cartoonists. The medium came into its own in the 1930’s and 1940’s, explaining the patriotic and anti-fascist strains that still run through many comics. It’s striking that a Sabra, and not a New York Jew, is in charge of Marvel. But at least Perlmutter proposed in the Borscht Belt, right?