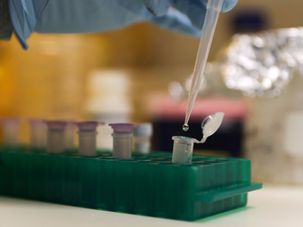 For a recluse, particularly a powerful and wealthy businessman, all theft is an immense transgression – even the theft of DNA. 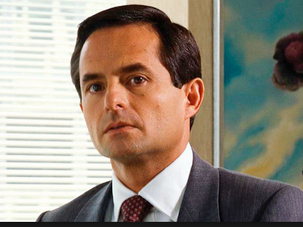 Six things about Ike Perlmutter, and why Trump hailed him as “one of the great men of business” at his first press conference in six months? 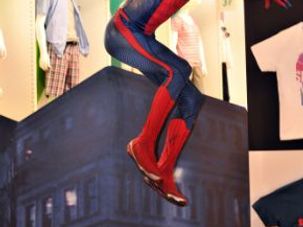 Hollywood’s newest superhero is an Israeli émigré whose powers include an uncanny cheapness “that has become the stuff of lore.”