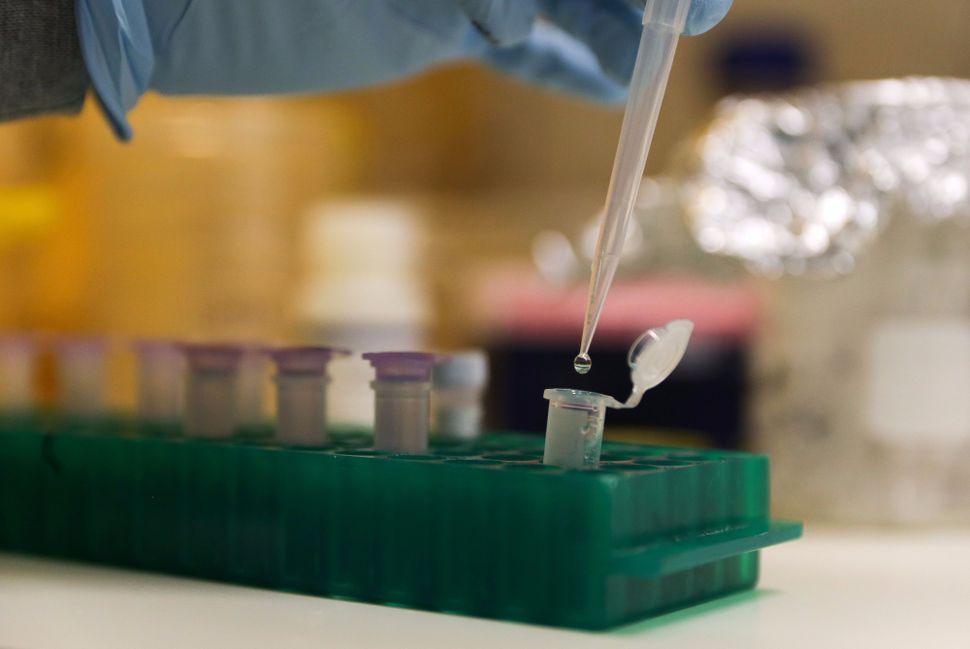 You’d be forgiven for not knowing of Ike Perlmutter, even though he is the CEO of Marvel Entertainment; the Israeli-born executive is a notorious recluse. For a recluse, particularly a powerful and wealthy businessman, all theft is an immense transgression – even the theft of DNA. You read that right, Perlmutter is alleging that someone stole his DNA. With the recently granted permission of a Florida judge, Perlmutter’s DNA is at the center of an outlandish lawsuit that could have important legal ramifications.

The Hollywood Reporter has done excellent reporting on this case; for their full report, read this article, and this one. Here are the basics: Perlmutter is suing a man named Harold Peerenboom for allegedly stealing his DNA.

The Hollywood Reporter writes that, according to circuit judge Meenu Sasser, “no binding authority has ever definitively answered the question of whether genetic material such as DNA constitutes ‘property.’” There are a couple reasons that Perlmutter – or anyone else – might be worried about the theft of his DNA, besides a violation of privacy. If the theft is used to glean any sort of medical information, it could be used to reveal potentially damaging medical secrets to an employer or the public . The information taken from a DNA sample could also be used for defamation or blackmail, as in, for example, a case of disputed paternity.

The DNA theft, Perlmutter alleges, occurred during a deposition for a separate lawsuit. That other lawsuit is a defamation case Peerenboom brought against Perlmutter alleging the latter sent damaging letters to his family and friends, which, among other things, accused Peerenboom of being a sex offender and Nazi sympathizer. If all of this sounds bizarre and convoluted, that’s because it is.

For the full report, and it’s a doozy, check out the two aforementioned The Hollywood Reporter articles.